The Lowe Down: Mama chats to P..

Against fast fashion for kids .. 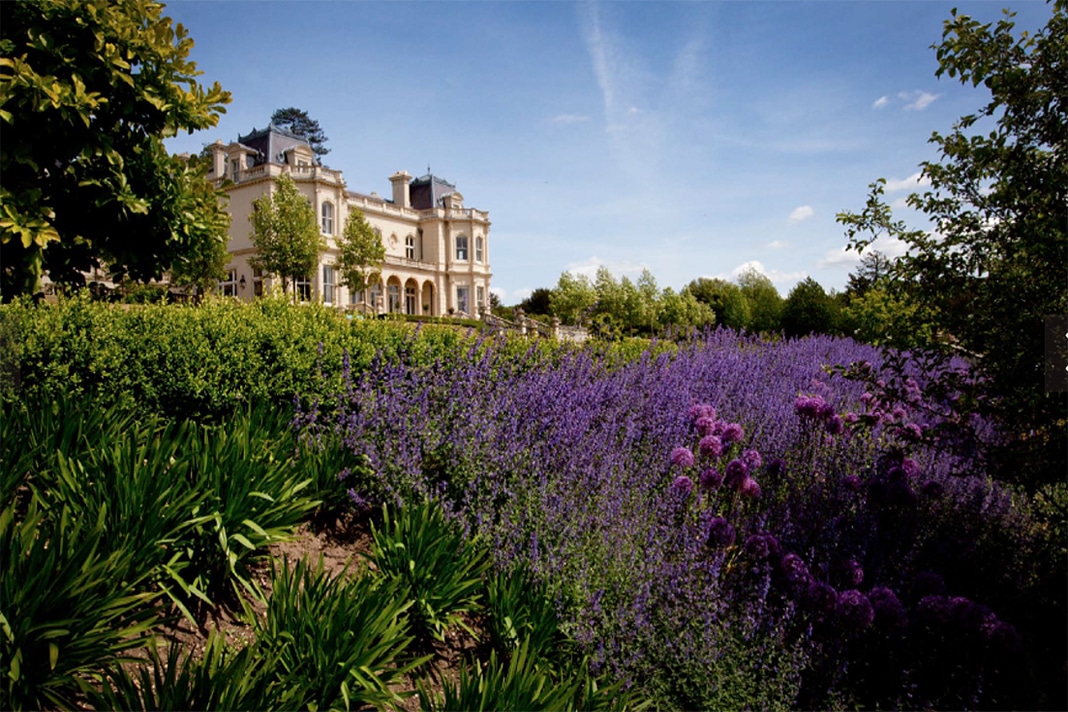 The story of Beaverbrook is inextricably linked with that of its most famous resident, Lord Beaverbrook. Winston Churchill’s great friend, Beaverbrook was an historic 20th century figure, politician, publicist and newspaper magnate.

Formerly the home of Lord Beaverbrook, owner of the Daily Express, Beaverbrook House has a visitor’s book that reads like a Who’s Who of the 20th century. It was a place for entertaining, and Winston Churchill was a regular guest. The beautiful building is surrounded by spectacular grounds, complete with a folly, and a vast new spa is set to open this summer. Just 19 miles from Piccadilly Circus, this is as close to home as a country weekend gets.

We are in the 11-bedroom Garden House, which is the first part of the new hotel to open. Beautifully decorated in muted shades throughout, it has a focus on plants and fresh produce, with window sills everywhere filled with pots of greenery. Our adjoining rooms Lovage and Rosemary are a stylish mix of the traditional and the cutting edge.

Not many hotels can boast Sharky and George as entertainment, but Beaverbrook has an entire hidden encampment in the woods headed up by the duo behind all the kids parties that count.

At 10am on a drizzly Sunday morning our children are greeted by two enthusiastic faces, instructed to don raincoats and wellies, and whisked away to the treehouse, returning fed and happy several hours later. Which gives parents the ultimate luxury: several hours of quiet with the Sunday papers. Genius.

This is is a foodie spot and has its own cookery school as well as a vegetable garden and a kitchen with grand plans. The dining room is pure joy: flooded with sunlight, everything is in stylish shades of sage. Food is fresh, healthy and creative – and the restaurant attracts non-residents from all around.