Bryanston Education Summit: Why We Should Encourag...

Bryanston Education Summit: Why We Should Encourage Risk Taking 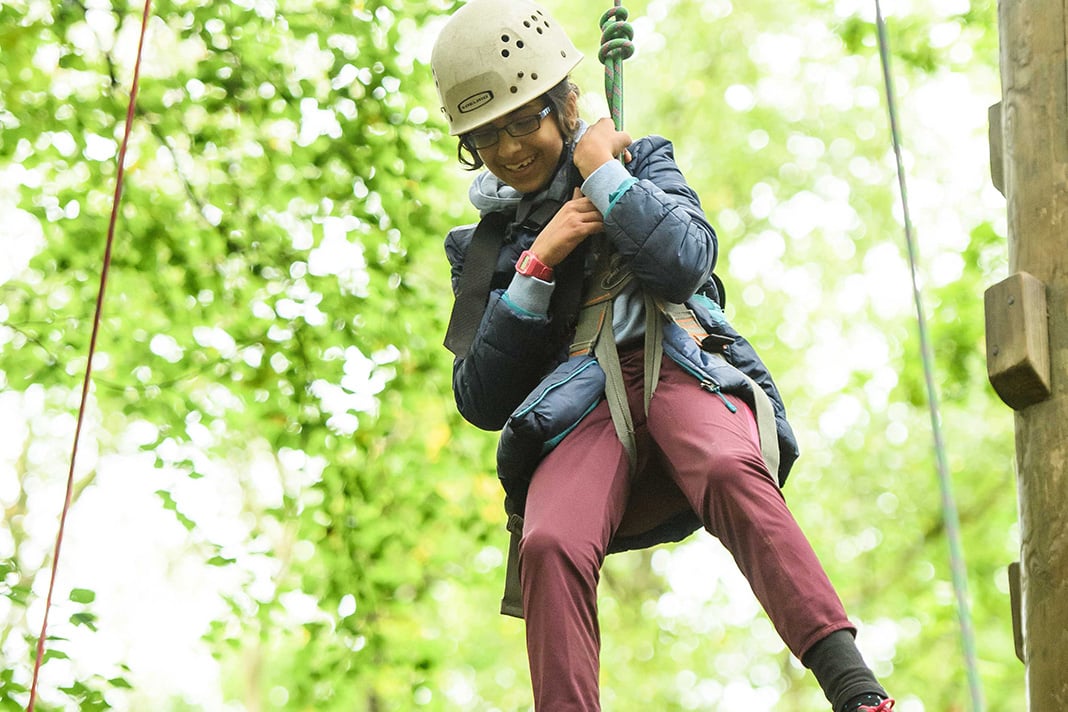 “You must do the thing you think you cannot do,” Eleanor Roosevelt famously said.

The fear of failure – much documented as the scourge of our education system – stops our children having a go, and too often holds them back from reaching their full potential.

So what can schools do to encourage a risk-taking culture in school? One thing I know works is helping children to ‘find their thing’; giving students every opportunity to try lots of different activities within and beyond the classroom. This is of course where independent schools add such enormous value. We have the resources to run vast numbers of clubs, from sports teams of all abilities to a whole range of esoteric groups.

But embracing intellectual risk-taking will only work when the atmosphere amongst students is supportive. And this comes from a bottom-up approach to pastoral care – creating the environment and the trust amongst teachers and students that it’s ok to ask that question, to stretch yourself and risk coming up with the wrong answer. Write-on tables and walls can help (and makes the experience more fun). As can making a big noise about failure – and that is something we’ve done for some time at Wimbledon High. 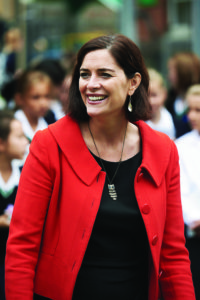 My predecessor ran the school’s first Failure Week in 2012 and as a community we’ve built on this since – Fail Better, Great Girls Get Gritty… Themed weeks across the school are not attention-grabbing for their own sake. They set the tone. We can have lots of fun and simultaneously build resilience. For example our ‘failure wall’, made up of individual bricks ‘celebrating’ our past failures. Or the whole school sponsored walk on Wimbledon Common with its attendant navigational blunders which spoke so beautifully about the power of learning from failure – (eventually everyone returned). Our ‘epic fail’ stand-up comedy nights run by students with student performers showcase their courage (and unique perspectives on life at the school…). But are all about risking failure and doing it anyway. Inviting speakers to share their experiences of setbacks has special resonance, of course. Every athlete has a tale of digging deep, of being thwarted at a moment in their careers and learning to come back and fight another day. All these positive examples can help counter the perception – so acute in the online world – that others’ lives are perfect and are so much better than our own. Our recent #jomo campaign, celebrated the ‘joy of missing out’. Girls were encouraged to post pictures of themselves not at the party or concert that everyone else was at, but perfectly happy chilling out on their own. Celebrating time they had control over. That too is about recalibrating failure. Getting our kids to recognise that they can control the narrative and that the language they use to frame and describe their own lives not only to others but also to themselves, is absolutely critical in building resilience. And it seems more and more vital as this century develops.

So, above all, any initiative celebrating failure should embed the language of grit and resilience into the school community – I can’t do algebra ‘yet’ say Wimbledon High girls, ironically miming the appropriate speech marks. But as student Lilly recently wrote in the student magazine: “We mock and poke fun at growth mindset, but in reality, what we’re doing is unpicking its true value in our school environment, looking at the purpose it’s intended to serve.”  And if it’s become an accepted irony in the school, then that is when you know you’re really getting there. 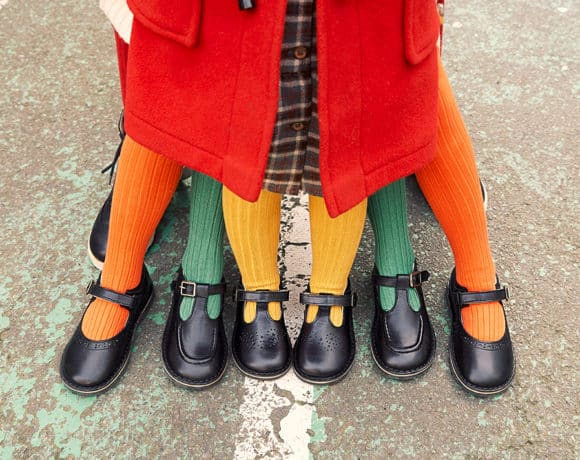 The Back to School Edit 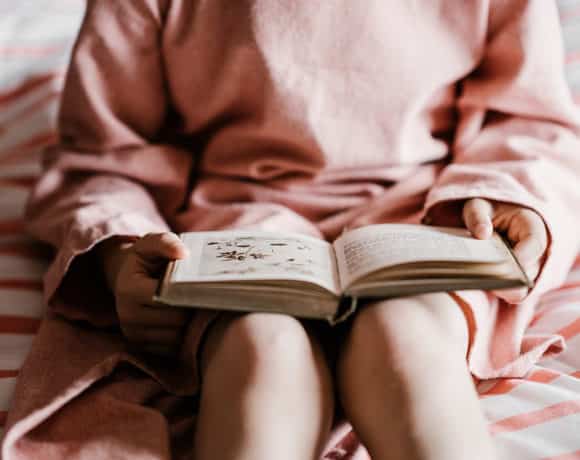