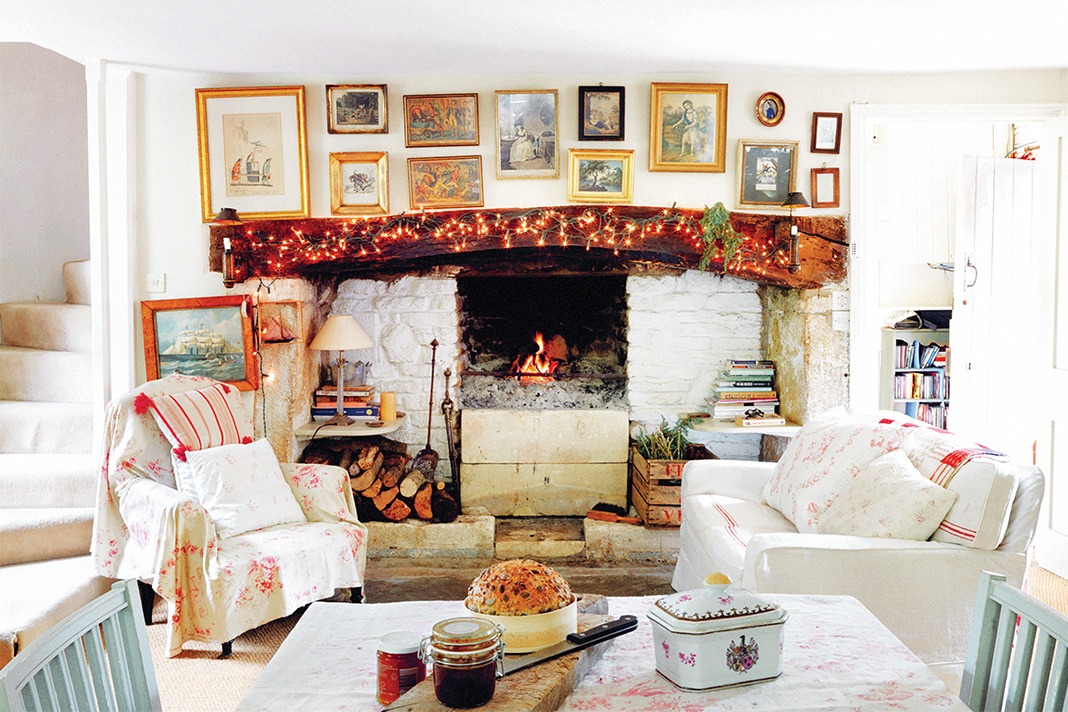 Christina Strutt, the founder of Cabbages and Roses, has created a beautiful country home..

Christina Strutt, founder of quintessentially British fashion and homeware brand Cabbages and Roses, was just 24 years old when she forsook the high-octane glamour of life as a London journalist, working for Vogue Living, in favour of spending her days at Brook Cottage, once a mill used by Gregorian monks in Somerset. This was the apotheosis of the life she had, for so long, promoted in the magazine. The departure represented a transition in the exchange of not only the single life for the married, but the urban for the bucolic.

While it was neither deliberate nor conscious at the time, the trade-in of Vogue House for something more deep-rooted and resonant in the rolling Somerset hills would ultimately re-angle the spotlight, training it in the direction of her own home life, as opposed to that of others. Cabbages & Roses would one day emerge as the expression of her life at Brook Cottage. 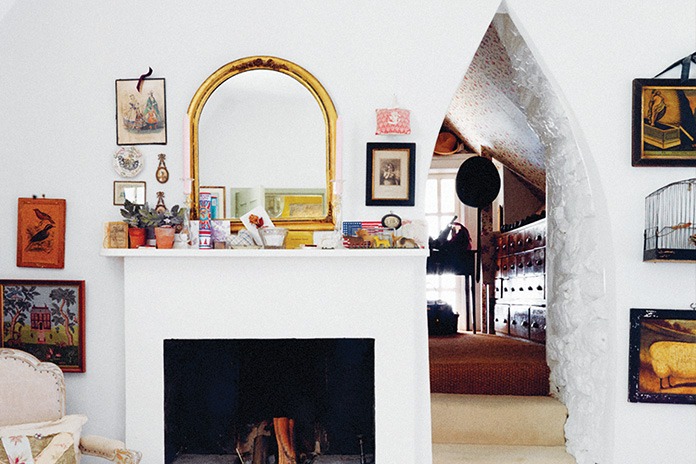 The move, she cheerfully recalls, represented not only a thrilling adventure, but also an opportunity to play. Happily, for its part, Brook Cottage could scarcely have been more receptive as an experimental playground. Even the very first of her incremental changes – tailoring army surplus drapes, which happened to have blue roses on them, for the spare room – made it into the pages of Country Homes & Interiors magazine. This signaled once and for all that she was no longer cast in the role of temporary arbiter d’élégance at some of the most beautiful houses in the world. She was now the custodial guardian of one.

“Cabbages & Roses came into being in the vegetable garden – which is still my obsession. All I ever wanted was to create something built around not just an idea, but a real life. Something that could be beautiful, that could move and charm, but that would be tangible, unfeigned, and sincere – keeping its sense of humour all the while.” The final characteristic in the Cabbages & Roses narrative is imperative, for it is inconceivable to think of Christina without imagining her smiling wryly or, more likely, collapsing into giggles.

As each week slipped by, so some new domestic contrivance slipped accordingly into place. The parlour, for example, was once the kitchen, but the two rooms were swapped to enable the latter to be home to the fireplace, a detail that has, ever since, delighted Christina who had long harboured reveries of a cosy hub of a kitchen, complete with roaring fire. This period of playful tinkering marked embryonic days of her home life becoming inexorably bound up with her work. Soon her continual interior alterations began to attract, within her own circles, those keen to ape not just her home but, you sense, her lifestyle.

While this rewarding canvas has been re-imagined over decades of Strutt familial life – her son, daughter-in-law, grandson and granddaughter live in the cottage opposite – Christina insists that her style remains fundamentally unchanged.

“I didn’t know about beautiful pared-down Swedish style and beautiful old white china in the early days, but I still love the checks and faded florals and tartan I used back then,” she says, sitting among a surfeit of cushions and textiles that attest to this. “It has changed incalculable times over the years, but the spirit of Brook Cottage remains. It is the constant.” 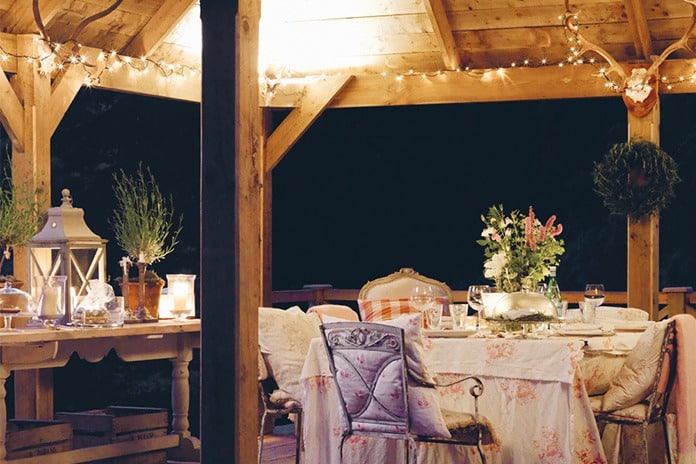 A gratifyingly hefty medieval stone structure, Brook Cottage stands improbably picturesquely amid the undulating Somerset hills, just outside the city of Bath. In addition to its latest incarnation as the start and end point of Cabbages & Roses, the history of the house raises as many questions for a meditative Christina as those it articulately answers.

“In many ways, we know so little about it, and that in itself is endlessly intriguing,” she reflects. “The vernacular architecture of the day and educated deduction point to it having been built in the 1500s, but it is difficult to date it precisely. What I find so captivating, though, is to imagine who lived here in the days before the renaissance, and how they lived here,” she says, before asking: “What have these old stones seen?”

Whatever the narrative – real or imagined – Brook Cottage has, she considers, “kind walls,” a sentiment echoed by the woman who recently turned up on the doorstep to see the house to which she, along with some 20 other children, had been evacuated during World War II. “It seems that they’d lived on rabbits for the duration of the war. But somehow, they appear to have been happy here, despite all being crammed together in what is now my bedroom.”

It is self-evident to anyone who crosses the threshold of Brook Cottage that it does indeed resonate with easy contentment. For Christina, it was, simply and obviously, “the perfect country cottage” upon first sight, and also where she would be, enduringly, her happiest. For her children, it constituted the pastoral idyll from which they formed their world view. For her business, it would become the central core and the lifeblood. This deep and unswerving devotion has not waned. “That love is the linchpin,” says Christina. “Everyone comes back here. It is the meeting point of our lives.”

Her latest favourite thing, she trills with unbridled enthusiasm, is the newest addition to the house: a celestially white studio. Built above the stable, it overlooks the same vegetable garden that gave rise to Cabbages & Roses, and it has replaced Christina’s kitchen table as her new hive of industry. “It is heaven, and just wonderful to have somewhere to go to that marks the beginning and the end to the day,” she effuses.

That, in essence, encapsulates the spirit of Cabbages & Roses. The winding incremental changes made – not least the studio or the new gazebo that has reclaimed the courtyard and now provides a sitting room for summer – continue to inform the perennially growing business. And, as with the garden in which the business was conceived, beautiful pieces appear in the shop, only to be replaced, Mother Nature-like, just as soon as they’ve been bought with something new and equally exquisite. “I don’t understand how you can do a business that isn’t about what you love,” says Christina, underlining her guiding axiom. “You have to love it – it’s the only way you’ll ever be happy.” 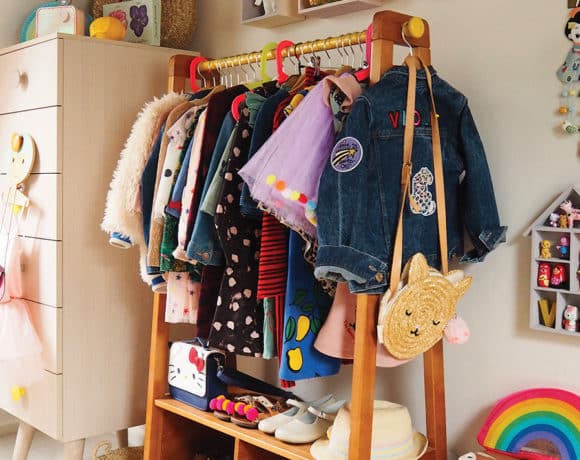 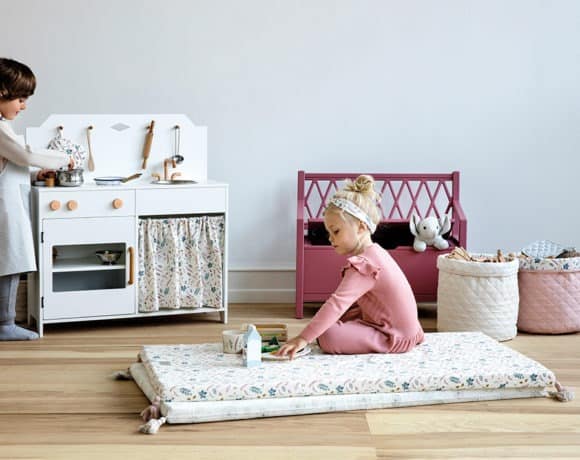 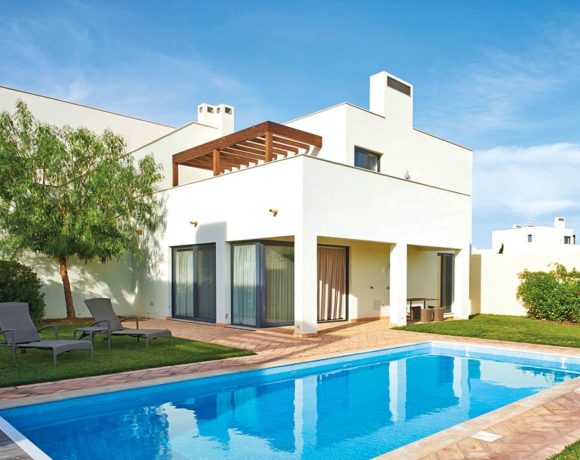