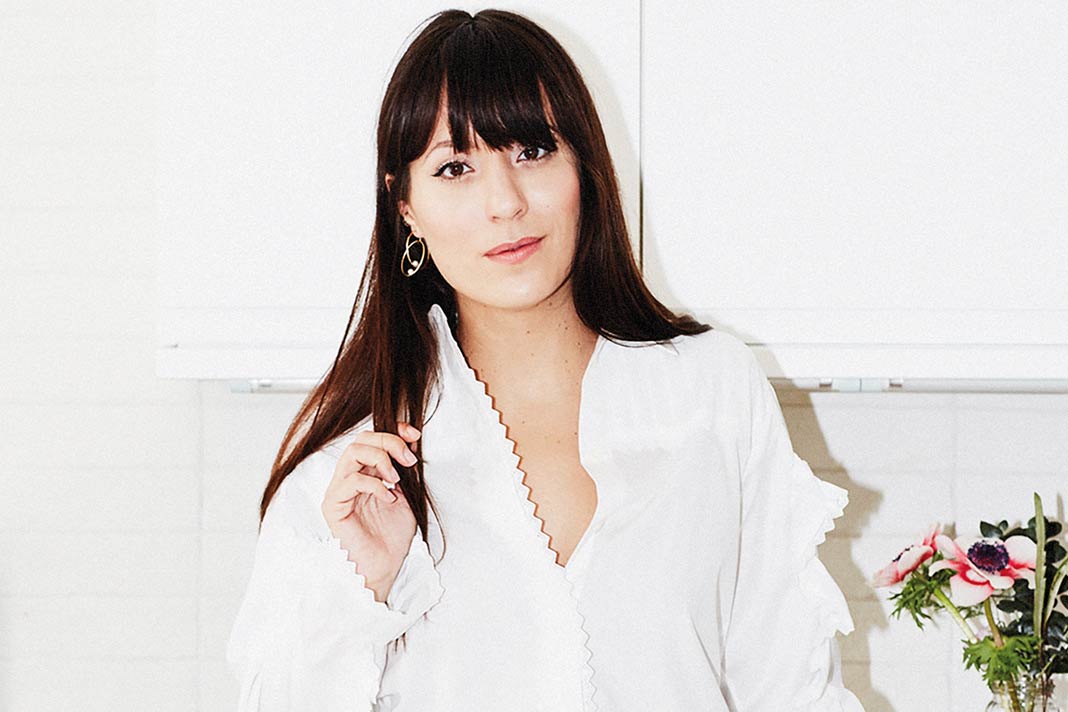 Katherine Ormerod on healthier ways to use social media

1. Why did you set up the ‘anti-perfectionism project’, workworkwork.co? What do you hope to achieve with it?

Really I just started to feel uncomfortable with the message I was putting out there on social media personally – that life is all rewards without the hard work that goes into achieving success. I’ve always worked in aspirational industries, but there’s something so much more convincing – and total – to social media perfection and I just wanted to make sure that there was somewhere to still be having conversations about the not such great things life has in store of all of us. By featuring women who have huge followings on social media or who work in really glossy professions, I wanted to make the point that no matter what it looks like form the outside, everyone has shit to deal with in life.

2. What prompted you to write your book ‘Why Social Media is Ruining Your Life?

The same themes kept cropping up in every single one of my interviews. Feeling insecure, comparing our lives to each others, having a poor view of body image, struggling with identity and feeling that everyone else has it better. And this is from women who really do look like they’ve got it all figured out. I also really started to analyse how shitty social media had made me feel, how lonely, poor and unsuccessful at times it had made me view my clearly privileged life. As a woman in her mid 30s who really knows how things work behind the scenes, if it can impact me, it can impact anyone. At this point I started to see a huge problem and something that wasn’t really being addressed by anyone who was actually on social media. I wanted to use my influence for something more than directing people to nice shoes (although there is nothing wrong with that obviously!). 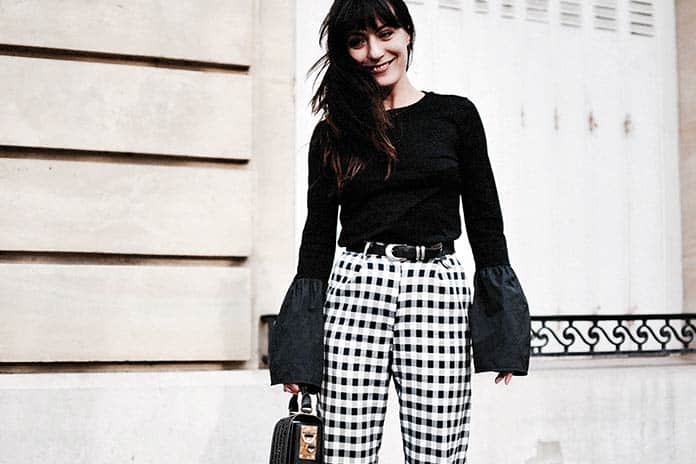 Do you think it’s possible for a majority of social media users to use the various platforms critically and without negative impacts on their sense of self etc? Or is that wishful thinking? Do you have tips you can share with us on how to use social media?

I think like everything we have a propensity to become addicted to it’s all about mindful, conscious consumption. As soon as your eyes are opened to some of the worst consequences of overuse of social media, you approach it with a different attitude. I look at everyone’s content as curated and the exclusive, top 1% of their life – not as representative of anything more than that. And I never take my phone into the bedroom – at rise and sleep times we are most vulnerable to messages and scrolling in bed can be terribly lonely. Far better to get a good night’s sleep, wake with an alarm, then go and get your phone after you’ve showered. It completely broke the cycle I’d developed of looking every few minutes at Instagram.

You’re a self-confessed ‘healthaholic’? How has your health impacted your life and has your attitude to it changed since becoming a mother?

I was very healthy – or at least very fit before I had a baby. But I had a really tough pregnancy and went from exercising 5 times a week to not being about to walk for weeks and I’ve found it really hard to rebuild my strength. I had a baby over over 4kg, so also had to take it massively easy for the first months as my recovery was really slow. I don’t take care of myself very well at all at the moment, but I guess over the past 9 months I’ve had my first baby, written a book and kept my relationship together, so something had to give!

Do you know of any other reference points online (or elsewhere) similar to your site – people and/or websites adopting the same refreshing and honest approach and seeking to demystify/flesh out the representation of lifestyle/aspiration/motherhood etc?

I love reading Lucy Sheridan’s work – she’s a comparison coach and has so many incredible, insightful things to say about life full stop. I haven’t ever read another site like mine exclusively devoted to the topic, but of course there is some wonderful content out there – The Guardian consistently covers social media culture incredibly and Refinery has some great pieces which draw the veil. 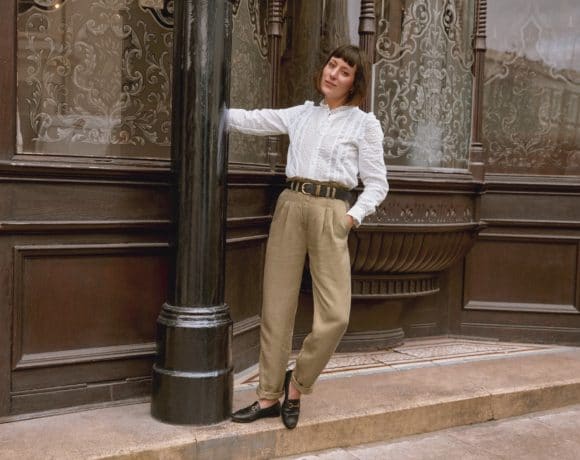 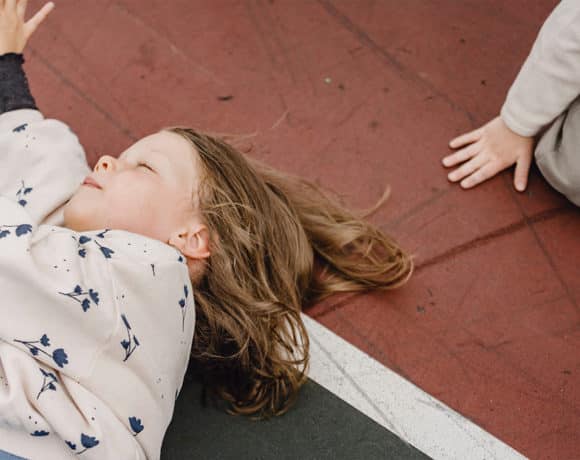 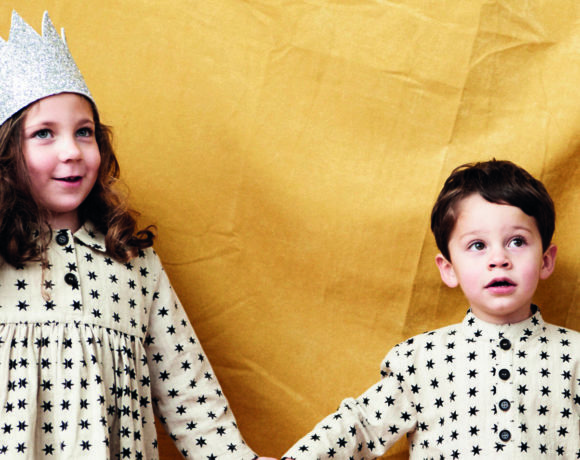