Is modern day parenting all wr.. 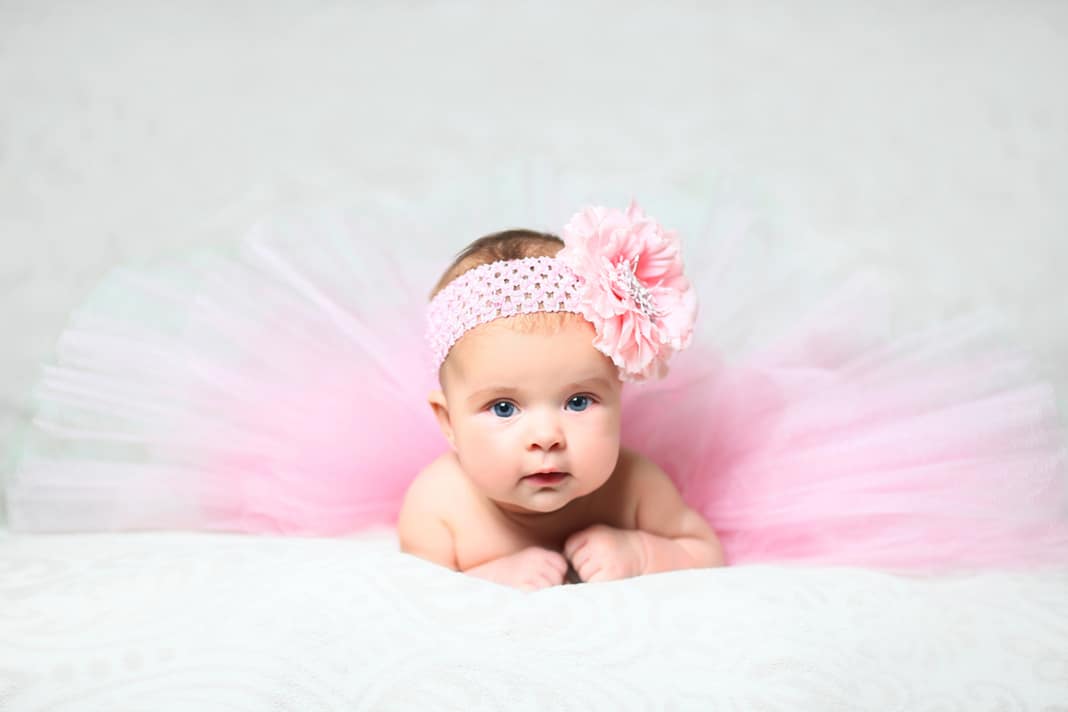 New research says that pregnant women want girls more than boys, with the ideal family being one of each, although its taboo to admit this further than amongst family and friends.

Modern mums are twice as likely to wish for a boy than a girl, according to new research from Channelmum.com, which found that 39% of pregnant women said they were hoping for a girl. But it’s the opposite for dads, with 31% of men wanting a boy and just one in ten keen on having a girl.

While four in five mums (80%) said they believe it’s normal to have a preference on the gender of your child, the report revealed the subject is still strictly taboo with few families willing to admit it.

Of the 2,189 mums polled, over a third (36%) didn’t tell anyone they had a gender preference, and under half (48%) confided in their partner. Only a third (33%) admitted their feelings to their own family. However, the desire for a certain sex is so strong that only 18% of mums claimed to feel ‘guilty’ for wanting their favoured gender.

It seems that two thirds of parents now discover the gender of their baby at 20 weeks,, while only 38% remain on ‘Team Yellow’ – the modern code for not finding out your baby’s gender until birth – although of course that doesn’t stop you hoping it comes out one way or another.

Sadly, a quarter of mums quizzed admitted to feeling ‘very disappointed’ if their child was the ‘wrong’ gender and nearly a fifth of families have had negative comments on the gender mix of their children, with close family and mother-in-laws most likely to make rude jibes, followed by strangers and then friends.

The study also unveiled the nation’s ideal family as one girl and one boy, voted for by 54% of mums quizzed.

But despite so many parents favouring one gender over another, surprisingly just 3% of parents polled tried to ‘sway’ the sex of the child. The most popular method was timing sex, followed by eating a special diet and even calculating dates to conceive using astrology.

The study also revealed the most common reasons for wanting a certain sex.