Is modern day parenting all wrong?

The gender bias: what parents ..

Is modern day parenting all wrong? 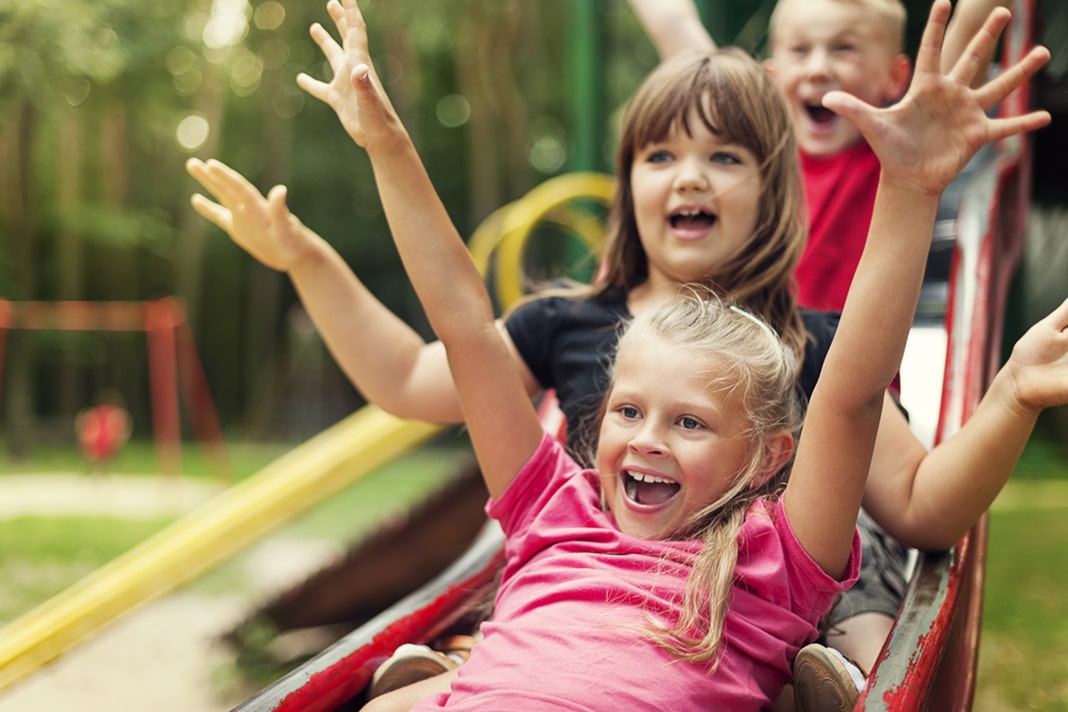 Read this fascinating excerpt from The Gardener and The Carpenter, one of the stand out books on parenting from last year

The extract below is from The Gardener and The Carpenter, by Alison Gopnik. In this book, published last year, developmental psychologist and philosopher Ms Gopnik argues that the familiar 21st century picture of parenting is profoundly wrong – it’s not just based on bad science, it’s bad for children and their parents too.

You can read a longer extract in our new issue of Absolutely Mama, out next week.

“Play is, precisely, an activity with no apparent goal or purpose or outcome. Instead, play lets us explore alternatives, whether they are alternative ways of moving or acting, thinking or imagining. Play is the essence of an exploration strategy rather than an exploitation one. It’s no coincidence that it’s also a characteristic of childhood. Human beings not only have an exceptionally long childhood, but even as adults we maintain many strikingly childlike characteristics, both physical and psychological. Biologists call it neoteny.

Even as adults, humans have the potential for the kind of open- ended curiosity, exploration, and play that is so characteristic of children. What’s more, we have a range of adult institutions— sports, art, drama, science— that formalize play. These institutions mirror the wide- ranging exploration of movement, and the physical and the psychological world, that we see in children’s play, but they combine it with the focus, drive, and purpose of adulthood. Work is central to industrial and post-industrial society, but it lives in tension with both care and play. Work shapes the availability of resources for care, whether of the old or the young, and it also shapes the availability of resources for play. The same tensions that influence the way we treat care also influence the way we treat play.

Sometimes, we treat adult play— sport or art or science—as simply a personal indulgence, another consumer good to be bought with the proceeds of work, or the indulgence of a rich patron. At other times we treat it as a disguised form of work itself, something that has value only because it eventually leads to some practical end— physical health or moral uplift, improved machines or better medical treatments. Every scientific grant proposal has to have a section justifying it in terms of ultimate outcomes. The irony is that over the long term, play does lead to practical benefits for both children and adults— that is certainly true of scientific exploration. But it does this precisely because the people who play, whether they are children or adults, aren’t aiming at those practical benefits. The fundamental paradox of the explore/exploit trade- off is that in order to be able to reach a variety of goals in the long run, you have to actively turn away from goalseeking in the short run.

Just as we should give children the resources and space to play, and do so without insisting that play will have immediate payoffs, we should do the same for scientists and artists and all the others who explore human possibilities.”