Have a dino day out with Andy ..

What’s the right age for children to have th...

What’s the right age for children to have their own gadgets? 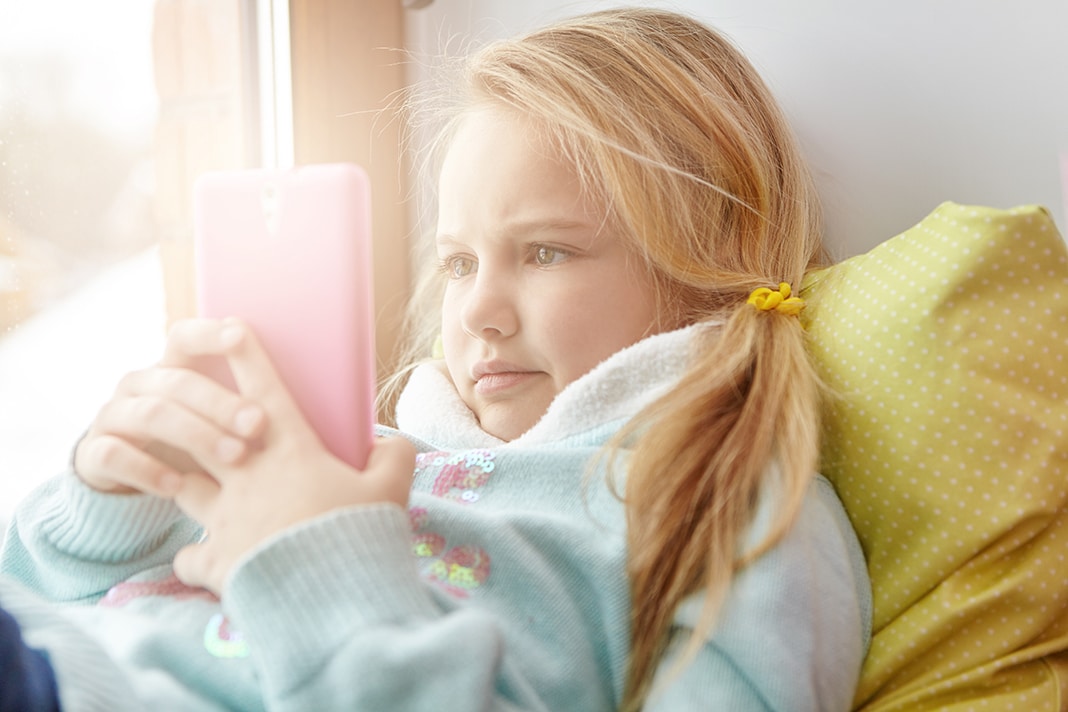 A new survey has revealed that UK parents believe children shouldn’t have their own smartphone until they start secondary school. The data was gathered from 2,000 parents in the UK and commissioned by Laptops direct.

The survey found that the majority of UK parents (88%) believe their child shouldn’t own a smartphone until they’re 11; only 12% would allow younger children to own a phone of their own.

When it comes to having a television in their room, it seems the majority of parents think most little ones should be at least ten; although one third (37%) would permit a child under 10 to have a TV in their room.

Despite this, it also seems that parents are aware that technology can aid a child’s education. More than half of parents felt their child would start high school behind their peers if they hadn’t had any interaction with technology at home – we guess they mean a laptop.

Mark Kelly manager at Laptops Direct believes deciding the right age for technology is a difficult decision. He said “Technology plays an important part in our lives but it is difficult to know the ‘right age’ to allow access to smartphones, tablets, and laptops.

The fact that most parents didn’t have access to smartphones when they were young could also play a role in their reluctance to let young children have access to gadgets. There are always concerns about the risk of the internet and what children may be exposed to on their smartphone, or laptop.

Despite this, parents clearly recognise the importance of allowing kids supervised access to technology.

Advice is that parents should make use of the child-friendly settings and safeguards available on all devices.