The best places to live in London for families: Ri...

The best places to live in London for families: Richmond and Muswell Hill 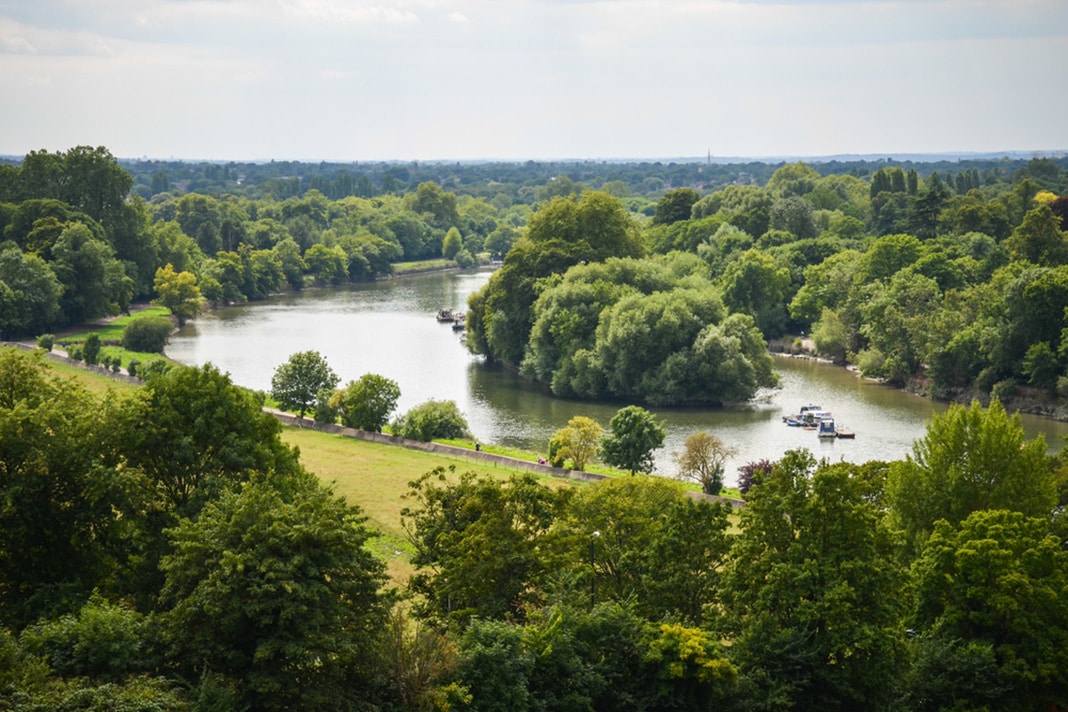 Those who live in Muswell Hill  won’t be surprised the area made it into the hallowed Sunday Times ”Best places to live in London” list this year. A charming area situated to the north of Hampstead Heath and just south of Alexandra Palace, it’s been popular with families for generations.

All that height means great views, fresh air, and a sense of being out of the city, while The Broadway is the high street middle-class dreams are made of: with an Everyman Cinema, a Sweaty Betty, a great cheese shop and Nicolas off-licence, as well as innumerable coffee shops, cafes and decent restaurants, locals have everything they on their doorsteps.

The building boom really took place at the end of the 19th century here, and the majority of construction was carried out by James Edmondson and William J Collins, which means the architecture of the area feels more cohesive than most areas in London – much of Muswell Hill is now a conservation area.  The good supply of well-built red brick Edwardian homes now attracts families looking for a little more space to spread out both inside and outside: many of these houses come with great gardens (and views).

“The properties tend to have good period features as well,” according to Liam Bray from Kinleigh Folk and Hayward. “With high ceilings, cornicing and plenty of character they do make ideal family homes.” Properties like these also don’t tend to change hands very often, which means houses which do come onto the market sometimes need a little bit of modernisation.

Those who require the tube for their commute jump on a bus to Highgate or East Finchley stations – both on the Northern Line – while many local residents also choose to cycle (that hill on the way home is certainly good for those doing cardio).

As well as the attractive period houses and great quality of life, many families come to the area for the legendary standard of schooling and the state schools in particular  – to the point that the prices in certain mico-pockets are entirely dictated by the ever-shrinking catchment areas around the most outstanding schools, Mr Bray points out. The top primary schools include Alexandra Park, Muswell Hill Primary, Rhodes Avenue, and Coldfall Primary (all outstanding).

Tetherdown Primary (good) is also coveted. This has created a sort of hothouse atmosphere within the area, and you’ll  pay over £1m for a detached four-bedroom house with a garden on a nice, well-preserved street.

Good enough for royalty since the time of Edward Longshanks, Richmond has been one of the loveliest places to live in London for centuries – and much of the area’s charm is now based on how little it’s changed.

Bordered by The Thames to the west, it’s easily one of the greenest areas in the capita: open spaces include the 2,500 acre Richmond Park, Richmond Hill and Kew Gardens

Between Friars Stile Road and Richmond Hill you’ll find a huge number of fine independent shops and boutiques, while the transport links are excellent. “Each area within Richmond has its own feel and tribe: some buyers want to be close to the station, others need to be within specific catchment areas, and a number request locations near the Park,” explains Partner at Knight Frank Luke Ellwood.

Schools are also an enormous driver: The Harrodian and St Pauls in Barnes are within easy reach, as is The Godolphin and Latymer School at Hammersmith. The state schools are also excellent.

Much of the borough is now protected land and properties are often listed, which makes it difficult for developers to muscle in.  Supply can also be an issue: ‘The best properties don’t change hands very often; owners tend to hang on to them,’ explains Mr Ellwood.

Prices are in keeping with what you’d expect for such a rarified atmosphere. You can easily pay £5m for a townhouse on Richmond Hill, widely considered to be one of the best addresses, but these houses are actually tall and skinny, which doesn’t always suit families. Instead, head to the pretty area between Church Road and Manor Road for more affordable four-bedroom family houses which usually cost between £1-2m.

Further out ,you find more laterally-built houses wth larger gardens which are great for growing broods. Mr Ellwood recommends the areas around Sheen, Teddington, and Strawberry Hill which enjoy a lot of the benefits of the area without the eye-watering prices.

Read more about family places to live in London at www.absolutely-mama.co.uk