Bob & Blossom: Our favourite b.. 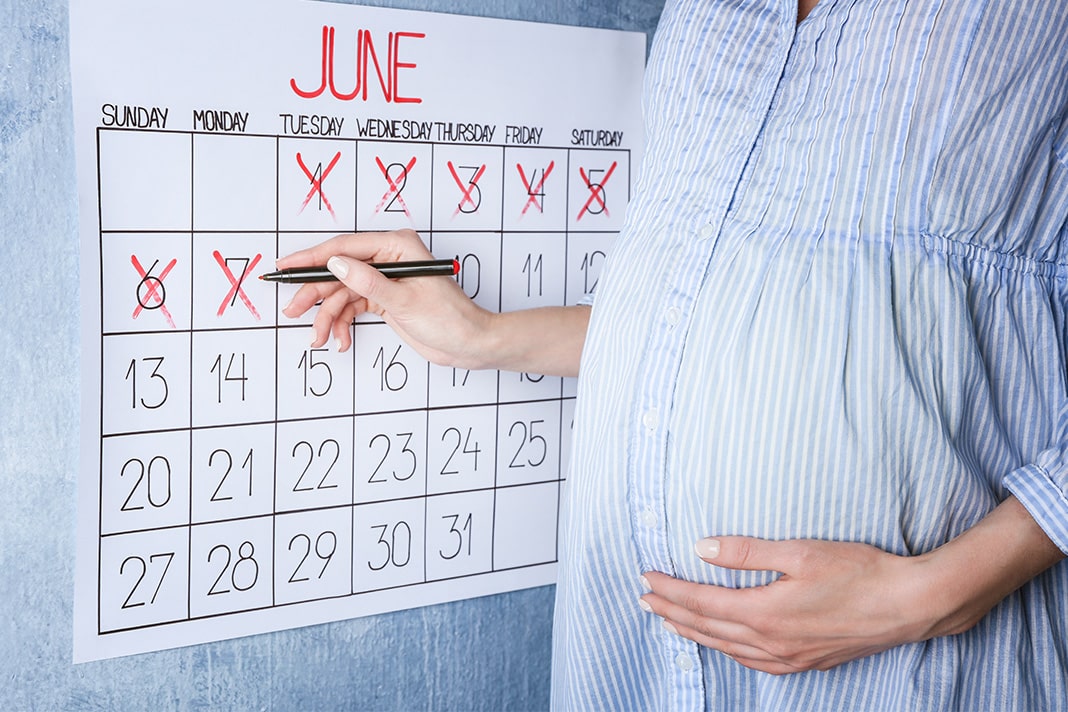 Alexandra Hunter on the myths and realities of caesarean sections

I wanted to give birth naturally. I assumed I would be able to. I absolutely did not want a C-section; the idea terrified me and I felt like I’d be cheating if I took this path, as if it were somehow improper. We’re all told, when pregnant, to consider our birth plan. My antenatal class, like all others, provided all the details for different types of pain relief  and options, and I had a plan. I like a plan. I tend to stick to my plans. I was going to be in the birthing suite, water bath optional, Pilates balls at the ready, music decided on and carefully selected, pain relief there – if needed.

Needless to say it didn’t go to plan. Sebby was breech, which was discovered at about 33 weeks. Plenty of time for him to turn then. The midwives were fantastic and suggested I try moxibustion, a form of heat therapy in Chinese medicine. I followed instructions religiously, burning the dried herb by my toes morning and evening for a few weeks, feeling slightly insane while performing the ritual. I also booked acupuncture sessions, but, of course, he remained breech. He was perfectly comfy where he was, while I had huge bruises around my ribs from his habit of headbutting me.

The next step was external cephalic version, or ECV, at the hospital. I was rigged up to all sorts of machines and Sebby’s heartbeat was monitored for an hour while I was injected with muscle relaxants, the doctor trying to turn him externally, hoping he’d somersault into position. He didn’t. We waited an hour, monitoring to make sure he was in no distress, then tried again. It was boiling hot and horribly uncomfortable as the muscle relaxant wore off and I wasn’t allowed more. Once again, of course, he didn’t turn. So I was booked in for the C-section I had tried so desperately to avoid.

I cried a lot, then resigned myself to the fact that there was no choice – and I still had a few weeks to get used to the idea. Unlike a lot of my friends, I knew the time and date my baby would arrive and this was brilliant. I could prepare calmly rather than playing the waiting game. We had our soundtrack sorted (including I Want to Break Free; I desperately hope he’ll be a Queen fan) and our bags packed.

A planned C-section is surreal. There were 15 people in the operating theatre and I was terribly nervous, but they were all very kind and efficient. No pain, just slight discomfort and suddenly our baby had arrived. I wasn’t exhausted like so many women are when their baby is handed to them, and this was wonderful in itself. You can’t walk for a few hours afterwards so Sebby was dressed and carried to me by his father. He was (and is) perfect, and we walked out of the hospital less than 24 hours later.

At home, a sideless cot for beside the bed became a must, as for a few weeks it felt impossible to sit up without something on hand to use as a lever of sorts. It enabled me to roll over and pick Sebby up. Other than the slightly reduced mobility and not being able to drive, my discomfort was minor.

A healthy baby and mother are all that matters and we’re lucky we live in the age where a C-section is such a straightforward and standard procedure. Mine wasn’t elective but were I to have another child I’d definitely opt for one again. I’m a convert. By all means, make a plan, but research the other options as well – as babies often don’t stick to plans.