New Spring books for babies an..

Would you consider a baby box?

Would you consider a baby box? 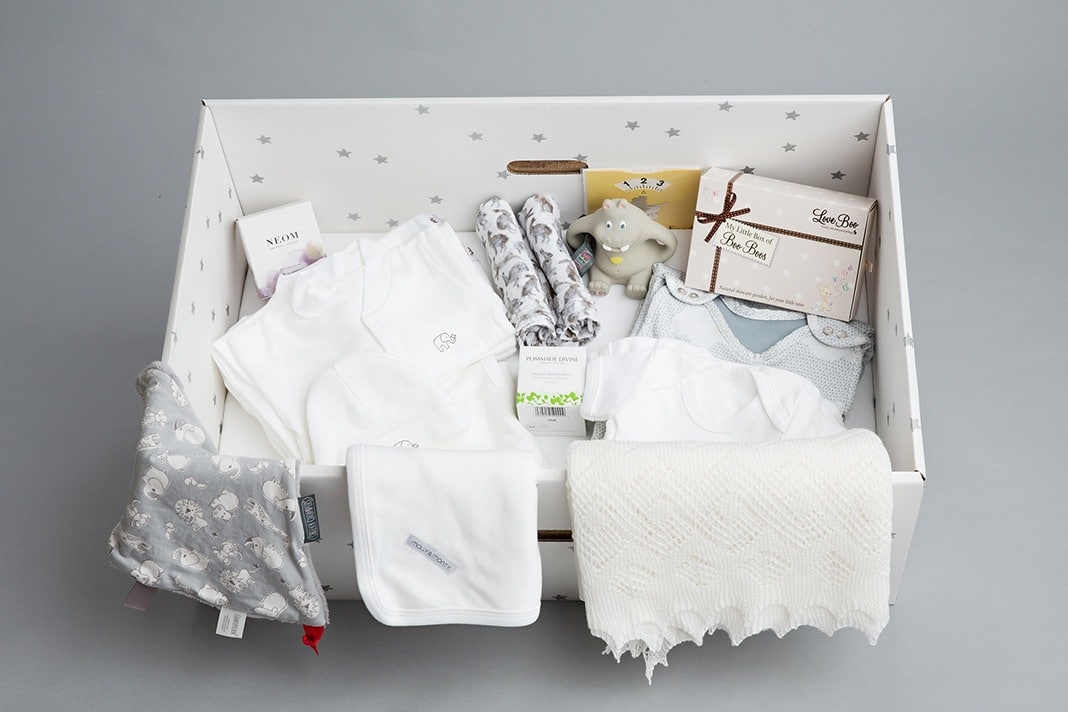 In safer sleep week, a couple of Essex mums are urging new mothers to consider using a baby box for their newborn

Baby boxes – sturdy boxes with fitted mattresses given to Finnish parents as part of a starter kit for the last 80 years – have been gaining fans all over the world recently, as statistics emerged to reveal that Sudden Infant Death Syndrome, Or SIDS (also known as cot death) in Finland has been enormously reduced since the boxes began being used. Numbers have fallen from 65 per 1,000 in 1938 when the scheme began, to just one in 6,000 today.

Here in the UK, Scotland has been trialling baby boxes with new mothers since the start of the year, while in London a new scheme piloted at the Queen Charlotte’s and Chelsea and Westminster hospitals in London is already in operation. Now Susan Purse and Sarah Simons, two mothers from Dedham in Essex, are also promoting the concept with their British Baby Box.

Susan explains: “It might sound odd to tell new mums to put their precious bundle to bed in what is essentially a cardboard box but studies have shown that putting a baby to sleep in a baby box rather than a cot or Moses’ basket can help reduce the causes associated with SIDS. 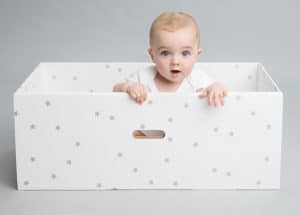 “We want to inform and educate British parents on the idea and our company has created a range of options to make the concept affordable and accessible to all.”

Susan has a very personal reason for wanting the product to succeed in the UK. Her fourth child was stillborn and she believes that protecting babies is something that should begin at conception.

The two mums have also formed a number of partnerships with other charities and organisations to reach more vulnerable women and children – amongst these was a scheme with Save The Children, they have sent boxes to Syrian refugees in Greece, and also delivered them to a women’s charity in Iraq.

According to The Lullaby Trust SIDS is: ‘the sudden and unexplained death of an infant where no cause is found after a detailed post mortem,’ but it’s important to remember that there are many factors at work here: baby boxes are not a confirmed way of warding off all risk of SIDS, which is still largely a medical mystery.

“We are not aware of any science that proves that using a box might reduce SIDS”, comments Jenny Ward from The Lullaby Trust. “But anything that helps keep a baby in a separate sleeping place that has a firm, flat, waterproof mattress and can be in the parents room is going to be something we are very interested in.”

This week, for Safer Sleep Week, the British Baby Box company is offering all new parents a 10% discount off their Adorable Baby Box and a free 100% organic cotton sheet. The box comes with an information leaflet from the Lullaby Trust on safer sleeping for babies and one from Kicks Count on monitoring a baby’s movements in pregnancy. 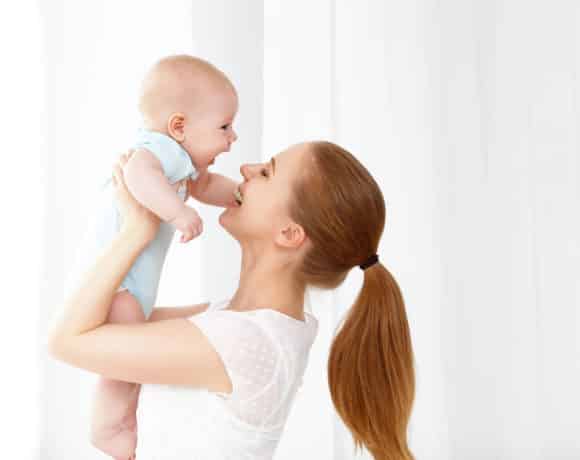 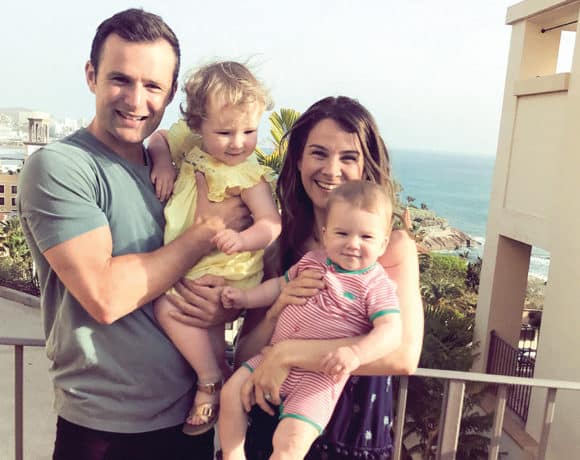 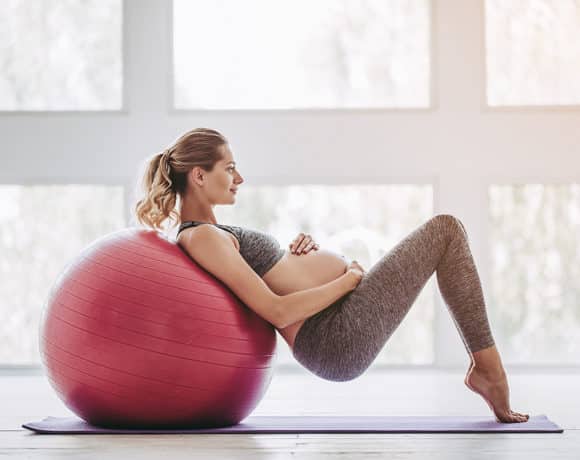