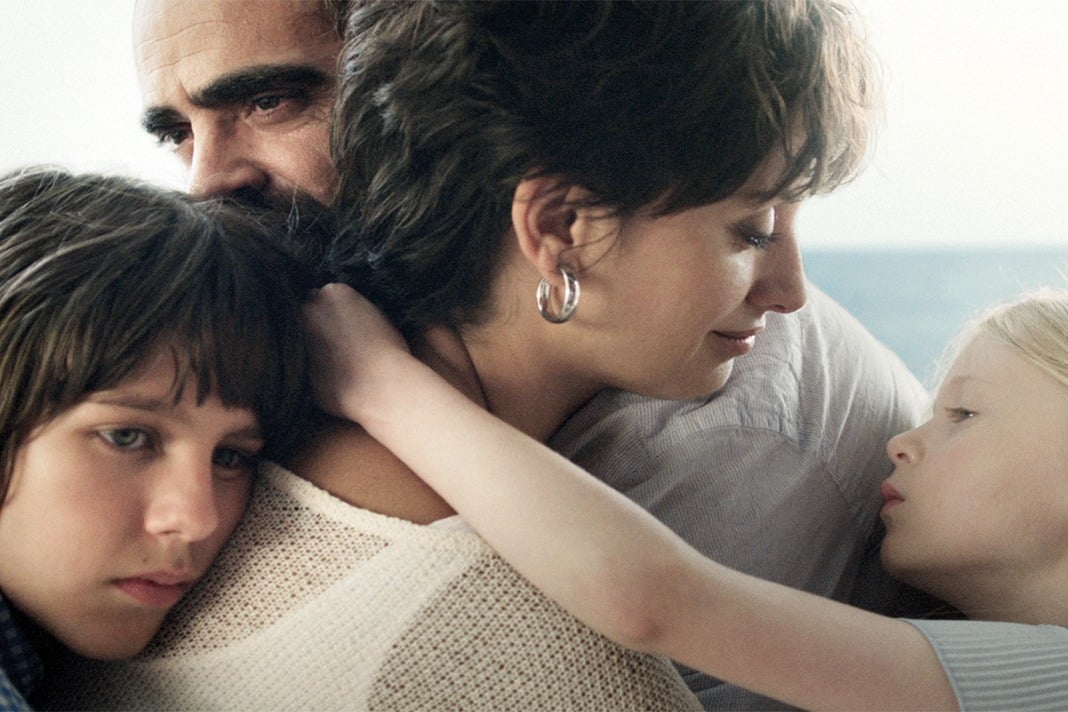 Film star, philanthropist, fashion entrepreneur and most importantly a mother, when it comes to having it all, Spanish beauty Penélope Cruz is taking life in her stride.

– I worry less, I cook more, and my life revolves around family rather than work. Everything has changed for the better. Your way of seeing the world is different and you appreciate life more. It’s the most wonderful thing that can happen to a woman.”

This intense passion and vigour for life is what we have come to expect from Cruz, who long ago broke out from the Spanish independent film scene to become a Hollywood icon. Unlike many of her peers, the 42-year-old is an open book when it comes to discussing her home life in Madrid with husband Javier Bardem and their two children – Leo, six and Luna, three. Though never revealing anything too personal about her brood, she is ebullient and candid about the many highs and occasional lows of balancing the different aspects of career and family, gesticulating enthusiastically and occasionally throwing her head back to let loose her infectious laugh. For Cruz, giving birth to Leo in 2011 was the revelation. “From that moment, everything changes. Everything,” she emphasises. “You look at the world with completely different eyes. And you revisit your childhood in a way that it doesn’t go through any filter. It’s not mental – it’s just really in your heart and you experience these things again that you thought you had forgotten.” 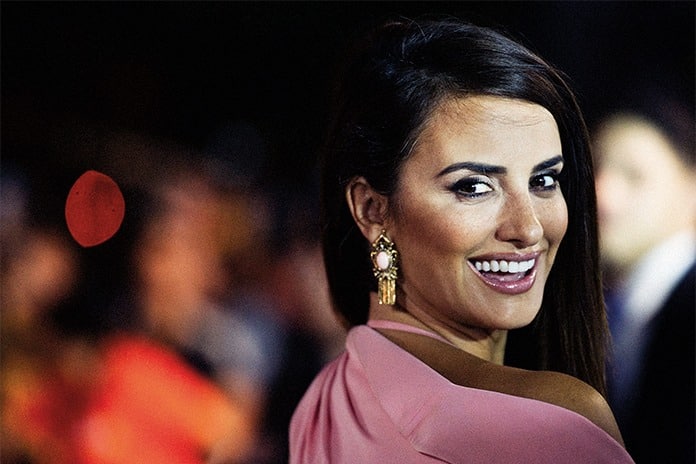 In a career spanning two decades, Cruz has been fastidiously devoted to her craft, always choosing roles that are artistically challenging rather than commercially lucrative. She admits to possessing a fierce stubborn streak, the upside of which is “having great discipline”.

Born to a working-class family in Madrid, Cruz harboured ambitions of being a ballet dancer, training for nine years at the national Conservatory, and often danced till her feet bled. “I was very determined and dedicated when I was dancing,” she says. “And when I became an actress I always threw myself into every film role I ever took, although I’ve learned to be more relaxed and not get so involved with my characters as I used to!”

Cruz and Bardem were married in 2010 in a small ceremony at a friend’s house in the Bahamas; Cruz gave birth to Leo the following year. Having nurtured her career for so long, the actress admits she was more than happy to put her energy into her burgeoning family: “I love being at home. I love being a housewife – I love the word, too, and what it expresses even though I know in English culture there is sometimes a negative sense attached to that,” she says matter-of-factly. “But to be a mother and to look after my family is the most beautiful experience I could imagine. I grew up in a very tightly-knit family where we had this wonderful atmosphere and I have such fond memories of that time even though life was sometimes a struggle.”

Cruz remains close to her family. She and Bardem split their time between homes in Los Angeles and Madrid, where the actress co-owns a highly successful clothing boutique with her younger sister, Mónica. And although no amount of blockbuster films can pull her away from Spain’s successful homegrown film industry, those big international films do come knocking and when they do, Cruz will always strive to have her children on set with her.

“Fortunately, I have a lot of help,” she smiles. “Although I like to be with my children as much as possible. I think the relationship between a mother and her children is a very intense and joyful experience, and it’s important to me to help my children grow up to be confident adults. So I always try to bring my whole family along with me while I’m working.” 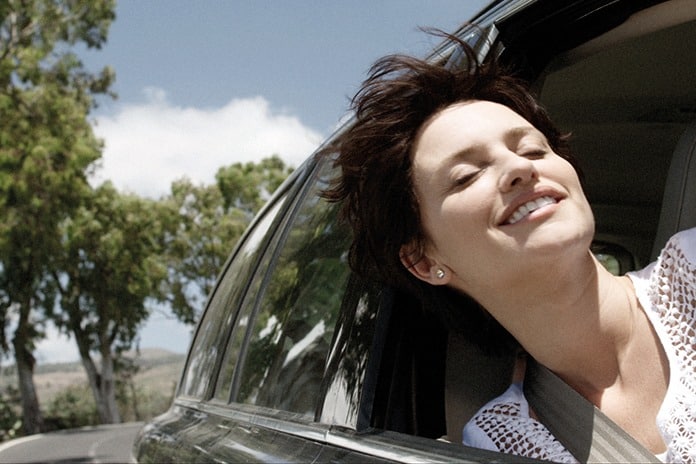 Naturally, you don’t reach such dizzying heights of success without making enormous sacrifices, and the Vanilla Sky star admits there was a time she was a workaholic. “For a long time I enjoyed working very intensely and travelling a lot. I loved being able to explore many different kinds of characters and I was always full of energy and passion,” she says – then confesses that while she is still deeply passionate about her work, she now limits herself to one or two films a year.

“I think the love of my children and my partner has made me happy…” she muses. “But even before I became a mother I had decided to quit being addicted to my work.” She explains how her life on set had become so engrossing, she had reached the point where she didn’t have a life outside work – a prospect Cruz found “scary”. “Now I have a much more comfortable rhythm,” she says. “When you’re raising two small children, you need a better balance.”

Cruz still has to make sure she looks after herself: “I try to stay in shape, but I don’t obsess about it.  I’m more careful of what I eat, but food will always be one of my great pleasures in life. I drink a lot of water and try to get a good night’s sleep even though it’s difficult with young children,” she says, raising her eyebrows.

For Cruz, celebrity is merely a by-product of her day job, and when asked how she would describe her life these days, she responds warmly: “Every day I learn a little more about who I am, which is always the biggest quest. I have a beautiful family and a job that I love and which gives me a lot of freedom. I feel very grateful.”