Judith Parke on Preparing Your..

Find a home that fits your family’s needs fo... 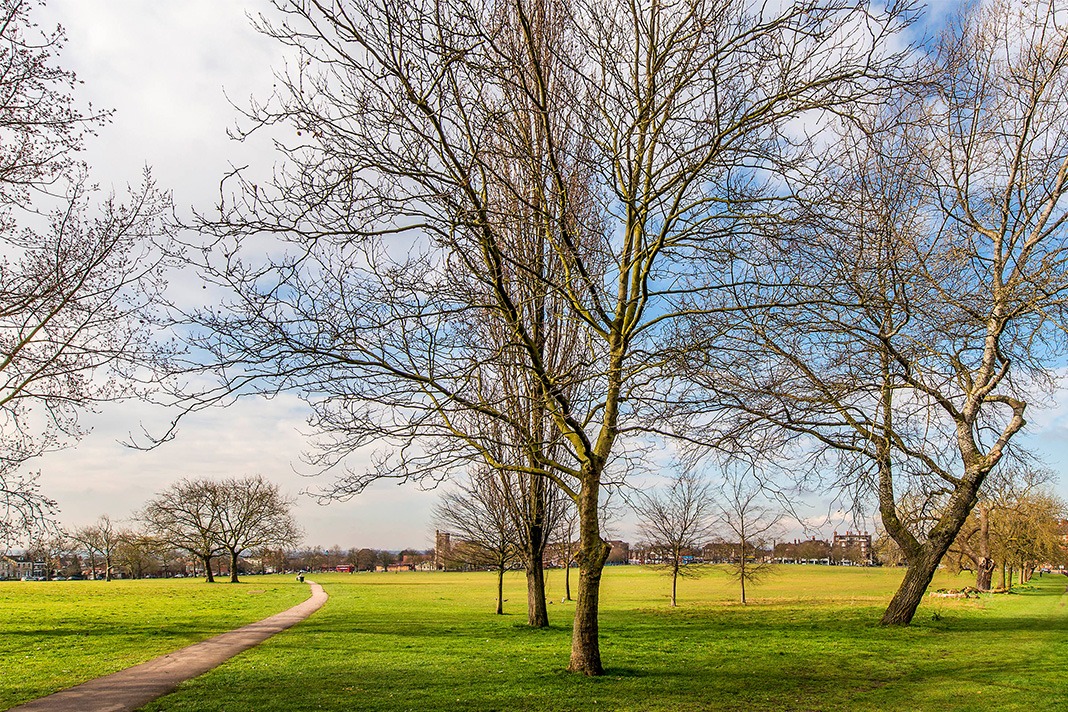 When you need more space, there are several clear paths to follow. Mama and KFH go to where the grass is greener.

London is one of the most expensive cities in the world, so finding your dream family home can be tricky. All over town there are patterns of migration, well-trodden paths where families come together to get more value and space for their money.

The typical scenario is this: two people are very happily living in Clapham. They own a two-bedroom flat on the first floor of a Victorian conversion, close to the Common and to all the pubs, shops and restaurants they frequent. They have friends nearby; their commutes to work are bearable on the Northern Line and all is well. But then they have a baby and things change: the commute is replaced with a struggle up the stairs with a buggy, long days spent cooped up at home and evenings cooking in a small kitchen while trying not to wake the baby. The flat is no longer just a base – it has become the centre of their lives, and it feels too small for that. They soon notice the neighbouring buildings that haven’t been converted into flats and realise that what they need is a whole house, with a garden and a hall for the buggy and bedrooms quietly upstairs. It is hard to find a home that suits all of your necessities but it is not impossible.

Javaid Ahmed, Sales Manager at KFH in Forest Hill now lives with his wife and five children in a five bedroom house in Streatham, but he used to live in Clapham, in a two bedroom flat. And in fact he’s happier in Streatham. “Most people make three moves before they settle in a house. When people are building their careers, transport is important, so it’s convenient to live in Clapham or Kennington – but then those people realise that they can sell up and buy more in Streatham, East Dulwich and Forest Hill – they can get a whole house and the schools are good.”

He loves Streatham and points out even though the transport’s not as straightforward (“it’s trains not tubes so you have to time it right, which isn’t as good as the northern line”), that’s not so much of an issue for family life. “What’s on your doorstep is more important than how to get places when you have children – in Streatham we have the common, a brand new swimming pool, an ice rink and a great community.”

Most people will move from a flat to a three bed house, and then they’ll either extend or move again. Forest Hill vendors might move to Beckenham or West Wickham, while Streatham residents are more likely to go to Purley for secondary schools. “You fall into this pattern and it happens naturally. Buyers follow friends who have made the same moves.” These become the well-trodden paths – and they’re quite easy to follow. “Many of us at KFH have our own families and have experienced this too. Where we come in is helping you find a home that fits your needs but also makes you and your family happy for the long term,” says Javaid. 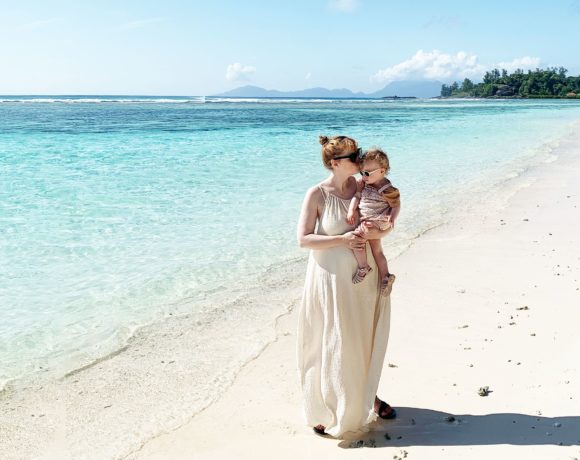 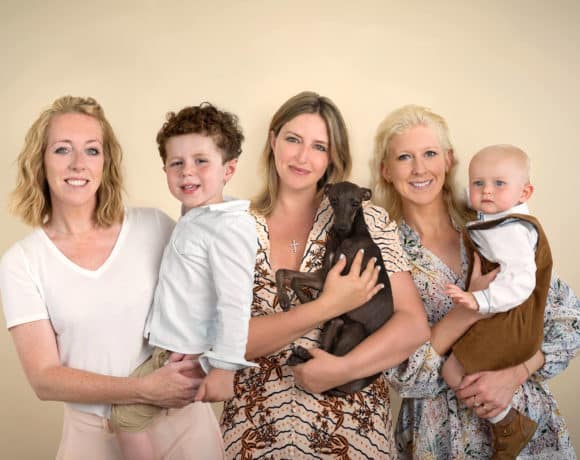 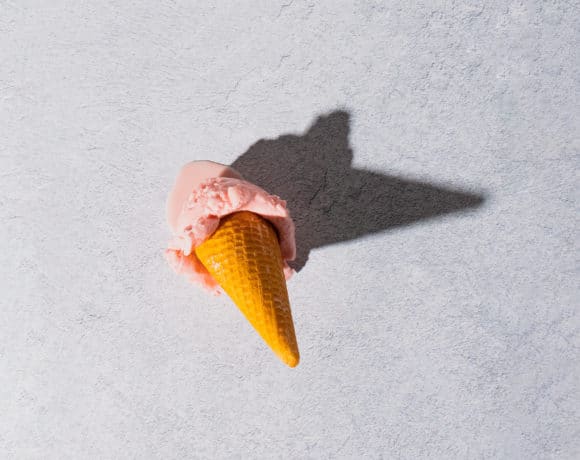 Hotting up: keeping your baby cool in a heatwave