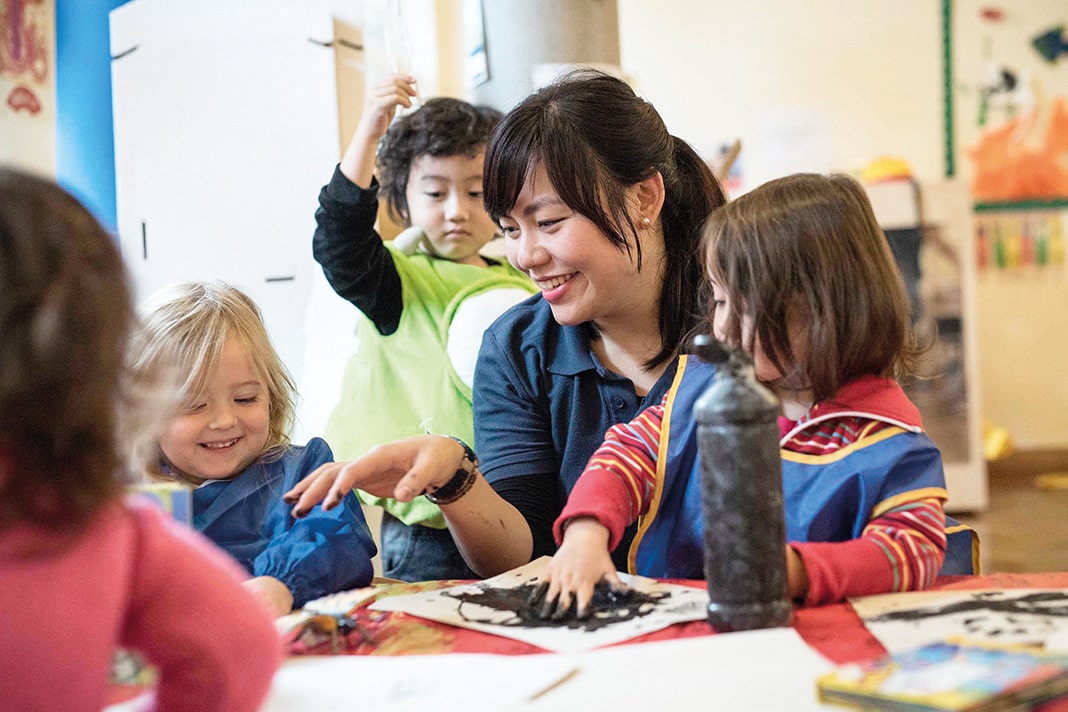 Cennydd John, Founder of Hatching Dragons, the UK’s first bilingual Mandarin-English nursery school provision, talks about the origins of his school, the benefits of bilingualism and seeing it come to life in the children at his nurseries...

It was 2012 and I had just returned from China where I had spent a wonderful period setting up and running an educational consultancy. And I was now about to have a baby.

For the first time, I was faced with the many questions that most parents have to face here in the UK. And childcare – the who, where, what and at what price (emotional and financial) – was chief amongst those concerns.

My boy was born in December 2012. And like a dutiful parent with professional ambitions, I researched childcare provision in advance. And I couldn’t escape the feeling that, no matter how lovely the people or places were, I could probably do a better job myself. After all, I felt that I was pretty literate and numerate, I had lived in China and learnt the language and I wanted something that might provide that breadth of experience for my son. Moreover, for the price that I was being asked to pay for much of the monolingual provision I saw, I thought that there should be something offered that parents might not be able to provide at home to justify the cost and the sacrifice that they would have to make.

The more I researched early years education, childcare and nursery in the UK, the more I thought about what I would value as a parent and what could be delivered, educationally, in line with that expectation. And for me, with my experience in China, that something extra was language – Mandarin specifically – and an educational ethos that spoke to the global community and different cultures that are found within it.

I furthered my research and found that, whilst there were over 180 bilingual Mandarin immersion early years programmes and models in the US alone (not to mention those in Canada, Australia, Singapore etc) there was nothing in the UK that I could find.

And yet no reason why not. In fact, I found that current research on bilingualism in the early years proved that it augmented cognitive development. What was becoming known as the “bilingual benefit” – enhanced concept formation, analytical reasoning, improved memory retention and concentration and more – ultimately leads to higher academic achievement later on in life and so there was all the reason for it. The fact that Mandarin became formally incorporated into the National Curriculum in the UK in 2015 suggested the time was right.

We opened our first nursery in the Barbican in the summer of 2015, our second opened in Twickenham in September last year and our third is due to open in Westminster this Spring. I like to think our growth is a reflection of our educational success and of how many parents share my views on the importance of bilingualism and of interculturalism. In an age where division and polarisation appears to be on the up, it’s never been more important. In doing so, I hope we can offer a little seed-change in early years education – that bilingualism and interculturalism can become more of the norm. Because there is every reason to in this day and age. Our children deserve it. 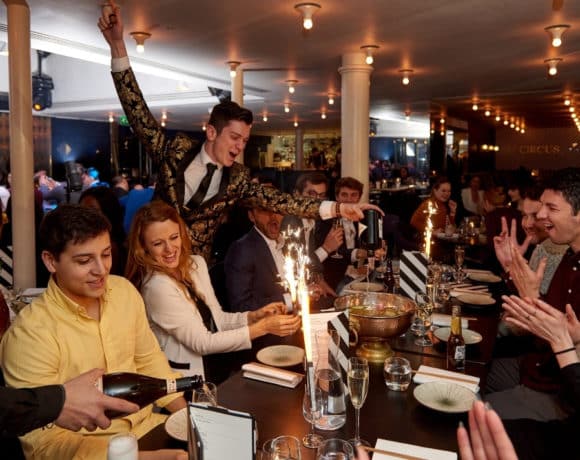 WIN: The Ultimate Dining Experience at Circus Bar and Restaurant 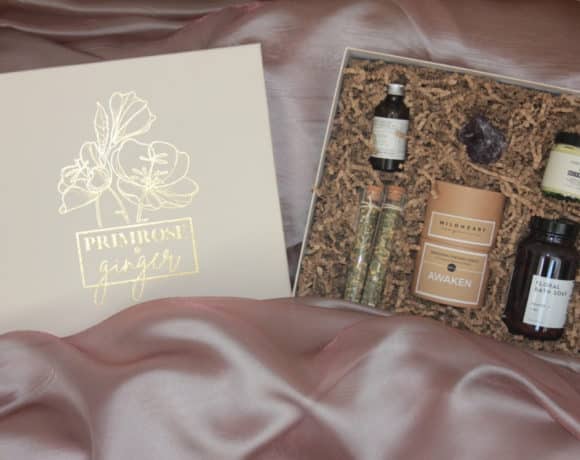 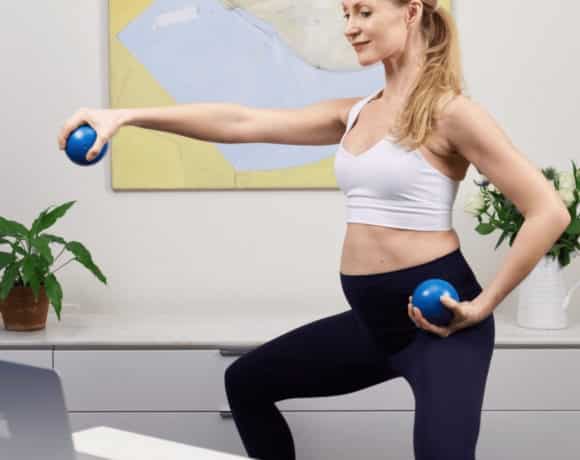