How to move to the country

Baby led weaning: Should you t..

How to move to the country 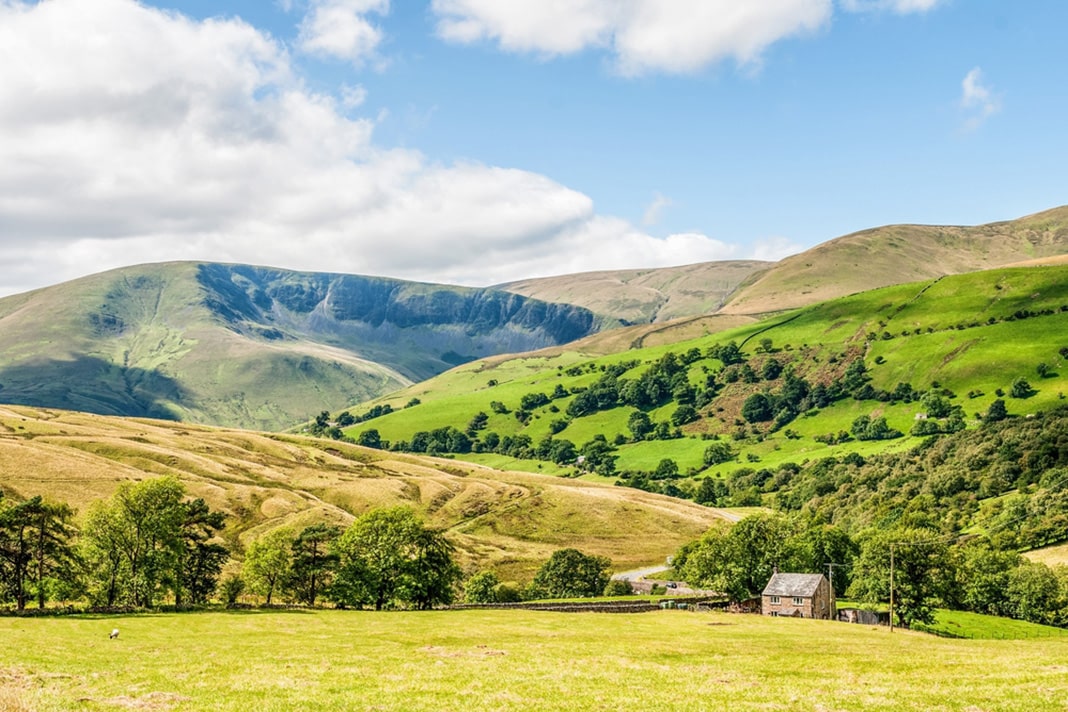 Plan out a few key things, do your budget, get your timing right, and make your move out of London a success from the start

For some of us London is the dream place to bring up a family, but other couples start to think about moving into the country when little ones come along. There are many great things about leaving London but there also a lot of factors to take into account in getting it right. We got some insights from the experts when it comes to making the transition as smooth as possible.

For almost a decade young families were staying put in the capital because of the stratospheric rises in house prices, but after a confirmed slowdown in Prime Central London knocked to the rest of the city, it’s starting to look like a canny time to cash in. Your London house should give you more than enough capital to find your dream property, but some locations are still very expensive, and prices in locations like Oxford, Cambridge and Winchester can be comparable, so do your house price research.

If you’re going to commute back into London for work, you also need to factor this in financially, advises Beatrice from Life After London (lifesafterlondon.com). Annual season tickets vary wildly in price, but can be as much as £5,000 per annum in Cambridge where it also costs £1,500 for a year’s pass to park at the station.

These factors will be crucial to where you can afford to buy; www.lifeafterlondon.com has locals on the ground who can answer questions which stump Google.

If you’re moving to a village, town or city with great schools, also bear in mind that you’re following a well trodden path, and the property market can be very competitive. Plan ahead, and give yourselves plenty of time to find the right house – it might not happen as quickly as you think. Lots of families end up renting until the house of their dreams becomes available, points out David King head of the Country House department at Winkworth. He also recommends that you put your London house on the market the autumn before you want to start your children in school – giving yourself a full year to sell in the capital and find the house you want in the country. “London houses are taking longer to sell, and this way you get two shots at the market, in autumn and spring. You can’t make an offer on the country house until you’ve exchanged on your house in London; and ideally you need to be out of any chain before you make your offer on the new place,” he advises.

Many families say they love spending more time outside after they’ve moved. In general, children in villages, towns and the countryside are more self-sufficient, and they don’t need to have every minute of their day micromanaged. This, as well as a sense of safety,  is a great attraction for parents, who can rest reassured there will be lots to do for them as well. ‘Most local towns in the south east now have just as many pilates classes and coffee shops as London, ‘ says Beatrice. The countryside is also home to beautiful members’ clubs from Soho Farmhouse in Oxfordshire to Lime Wood in Hampshire, for those who love being pampered. In addition, the improvement in everything from broadband to VPN systems means that many successful parents are able to work or even run businesses from home, and finding like-minded people is easier than you might think.

Do be prepared to spend more time in the car, though, if you’re deep in the country, especially as the children get older, and until they pass their driving test.

Families often choose to move when the kids are pre-school age, in time for them starting at school, but you might not want to go too early.

Natasha and Simon moved to East Sussex when they were expecting their first child. They had been renting in the area for around a year and fallen in love with the villages within easy reach of Haywards Heath, so when their dream house came up they went for it.

They are loving their converted farmhouse in a beautiful village, but Natasha does think there are downsides to moving when babies are tiny. “When they were really small, it was hard,’ she explains. “My London friends were putting their babies into the buggy and walking around the corner to a coffee shop or a baby class, but I found had to load up the car and drive to get anywhere, which was often more than I could face – so I ended up feeling isolated at the beginning – and the winters can be tough.”

Despite the tough start, she maintains it’s all been worth it, now the children are out of the baby stage. “We have a huge garden and dogs, cats, and horses, and the kids have a blissful time. In summer the English countryside just can’t be beaten.”