How Mindfulness can help toddl.. 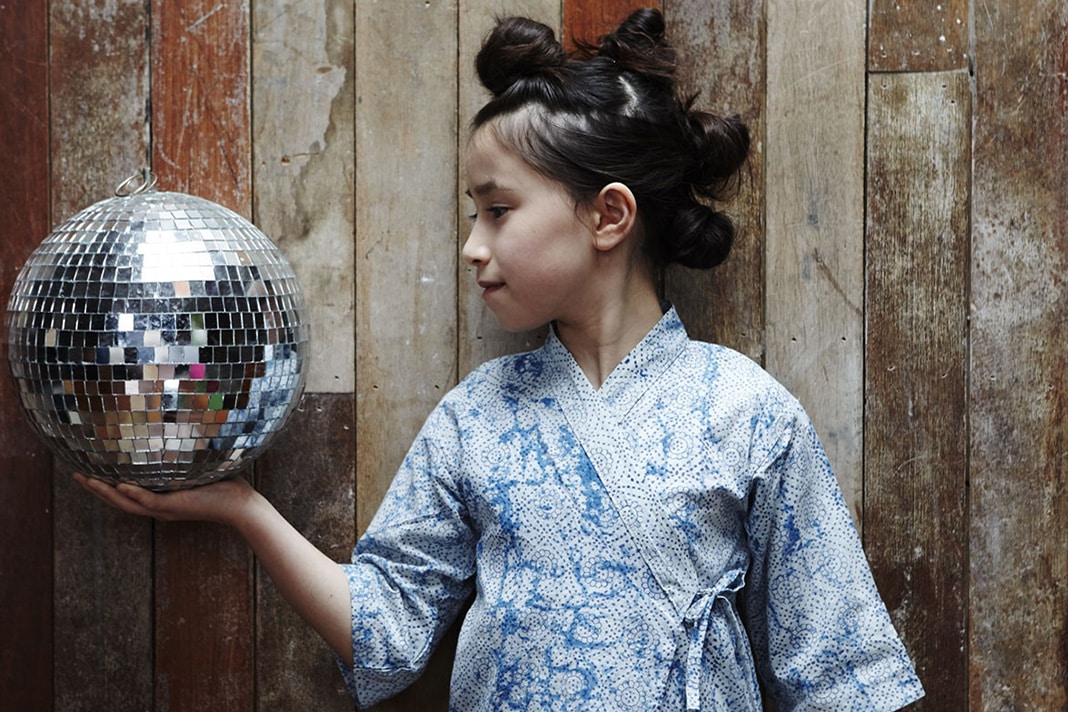 Over a decade ago, Olive Loves Alfie introduced London parents to a new aesthetic, and the store is still leading the way

When Olive Loves Alfie opened in Stoke Newington in 2004 few locals walking past would have guessed it was at the vanguard of what was to be a transformative movement for children’s fashion. Prior to then, UK shops selling children’s clothes were full of pink and blue, and bows: at the time, buying yellow felt like a brave departure.

But OLA founder Ashlyn Gibson had other ideas: “Having worked in the fashion industry from jewellery to footwear, and travelled extensively for work, it seemed to me that designers working abroad were making much more covetable things for kids than we were getting in the UK. I think I was one of the first buyers from Britain to go to Copenhagen Fashion week, and we were certainly the first store to explore the gender-neutral trend.”

When OLA opened with just a small number of lines, Ashlyn quickly found she’d hit on something big. Not least, there was a huge appetite for the pared back aesthetic of Scandinavian designers , many of which, like Mini Rodini, have become household names in the past few years.

It was an enormously difficult journey: starting the shop as a single mum gave Ashlyn control over her working life, after being at the beck and call of the fashion world, but the risks were also great. “What I really needed was to be closer to home, for [daughter] Olive, and to be able to call the shots when it came to my time,” Ashlyn remembers but there was also pressure.

She worked long hours, but the shop quickly became a focal point for a community of parents who subscribed to the styles OLA had championed, and its reputation grew .

The fashion for all things Scandinavian flourished as Ashlyn continued to showcase fresh, modern styles in fashion and interiors. OLA also carries its own lines now, which include kimonos made in London by a Bangladeshi women’s collective.

Despite working in fashion Ashlyn isn’t dictated to by trends: “We take inspiration from different cultures and places, rather than passing trends.” The OLA label is making boiler suits this year which we suspect are bound to be a sell out.

OLA also stocks interiors products, from wall decoration to storage and wallpapers: “The idea is that you can mix and match with high street shops, and make your space your own.” The East Village store in Stratford opened in 2015 and their evening events are enormously popular. Ashlyn has also developed the online shop, working together with Emma Paton of www.finlayfox.com.

It’s tough to overestimate the influence this store has had in terms of the evolution of style and design for children and mamas, and Olive Loves Alfie continues to be a focus point for a growing community of parents keen to support each other’s endeavours both on social platforms and in real life. 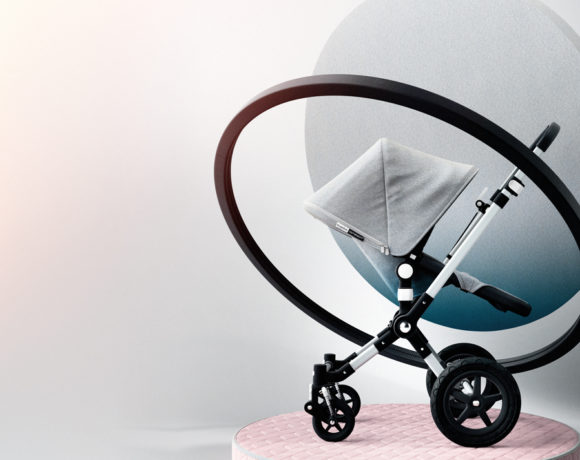