Happy Eaters: How to eat out w.. 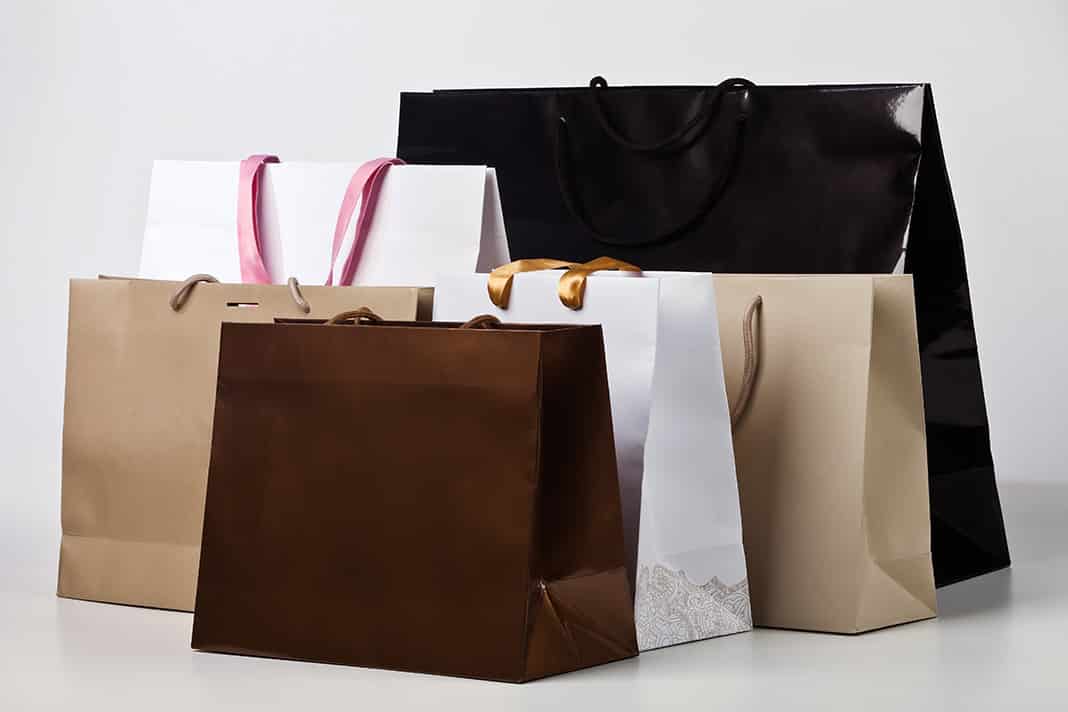 From pregnancy must-haves to colourful bags, our favourite fashion brands this season

Baukjen’s mission is simple: to provide straighforward, stylish clothes that are suitable for the everyday – and that’s exactly what they provide. The carefully crafted designs are quirky, contemporary and guaranteed to last.

Isabella Oliver provides a fresh take on maternity clothing with their comfortable, flattering clothing that have a focus on fine fabrics. The nature of the designs mean they adapt to your shape as your body grows – and can be worn well after pregnancy, too.

What could be more luxurious than pure cashmere? London W11 deals with nothing but, yet its ethos surrounds cashmere in the everyday, ensuring you can add a touch of luxury to even the dullest of days.

Make a statement with these striking earrings by Jed Green. The bold yet minimalist design is great for accessorising a casual outfit or adding a touch of fun and colour to the the classic Little Black Dress. £225

The Lady’s Leather Saddle Bag is the simple yet chic accessory perfect for the everyday. Spruce up a jumper, or accessorise a day dress with this fun, compact little bag. £169.50;

Envie de Fraise was the brainchild of Anne-Laure Constanza, who, when pregnant with her first child, realised that there was a distinct lack of stylish and flattering clothing for pregnant mothers. She had a dream to create a brand that made expectant mothers  feel trendy, elegant and attractive again.

Envie de Fraise was established in 2006, named after the fable that all pregnant French women crave strawberries. Its mission was to create a chic line for pregnant women that followed the latest fashion trends, but came at an affordable price. It quickly established a name for itself, and soon became the largest collection of maternity wear in Europe. It is now the go-to brand for stars and celebrities such as Gwen Stefani and Melanie Laurent. A special collection was also designed for french First Lady Carla Bruni.

Envie de Fraise is based in the heart of the Paris fashion district, and is successful all over Europe, producing more than 400 items every season.