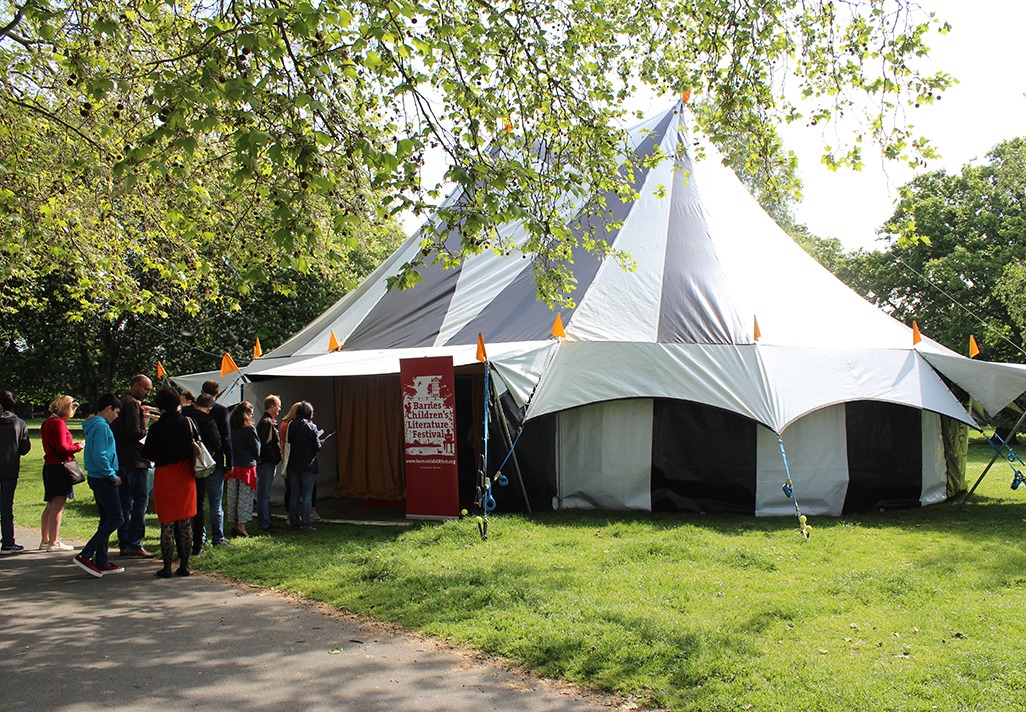 The Barnes Children’s Literature Festival is in its 3rd year this year, and takes place on May 13 and 14 in and around the pretty setting of Barnes pond. Including author talks, workshops, story time and craft sessions, music, film and much more, there will be over 50 events, making it London’s largest children’s literature festival.

Other special events this year include another festival first featuring Barnes’s best known resident, Judith Kerr, who will be joining her dear friend Axel Scheffler for an event called ‘When Mog Meets Zog’ and an exclusive interview with mega bestselling illustrator, Tony Ross.

Festival Director and Barnes resident, Amanda Brettargh launched the festival in 2015 as a one-day celebration. Say says: “We really value the time and words of all our visiting authors and illustrators, and want them to have as good a time as our audience.

“Barnes is a place that loves its books. There’s a rich literary heritage here, one of London’s best independent bookshops too, and our setting, under the magnificent trees around Barnes Pond, provides a literary experience like no other – world class events in a village setting.” 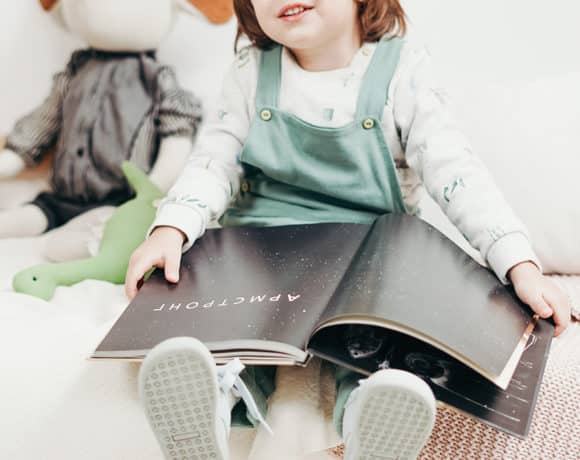 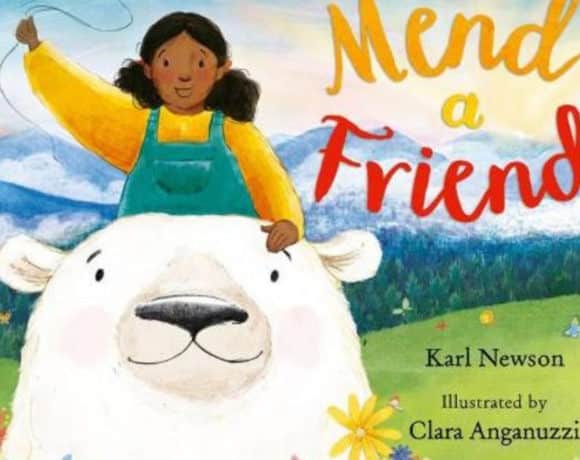