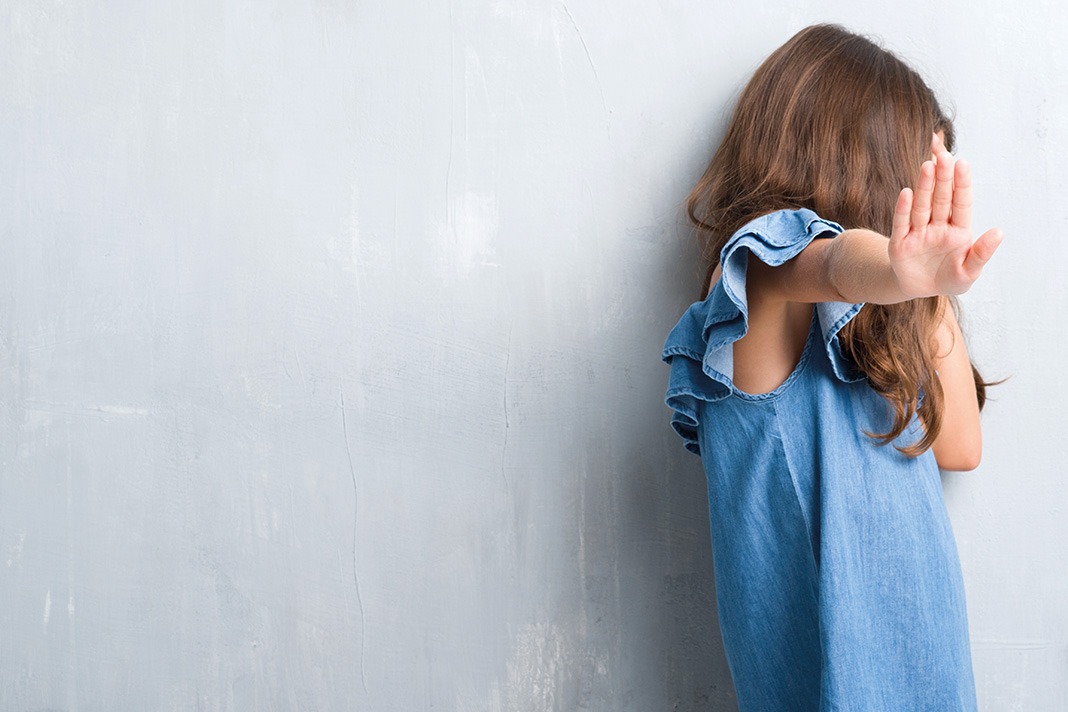 An expert weighs in on how to help your kids deal with uncomfortable situations when they're young...

o   With a crestfallen face, your daughter says that the friend she asked over to play didn’t want to come.

o   Your son bursts into tears when he tells you he didn’t get a part in the school play.

o   Your daughter said “yes” to a birthday invitation but wants to bail after falling on her face in front of a group of kids, including the birthday girl.

o   You discover an exam with a C- grade hidden in your son’s room.

These familiar encounters with pain are a part of growing up, more common for some children than for others but inevitable to some degree for all of them. You might be surprised to learn that such experiences usually inspire feelings of shame, though not shame in the way you’re used to thinking about it.

According to those who study the biology of emotion, shame is actually an entire family of feelings that share a “painful awareness of self”. Embarrassment, self-consciousness, guilt, remorse, humiliation, shyness, mortification – these are all members of the shame family. They can be mild or intense; they sometimes pass quickly or they might haunt us for days. All encounters with shame are painful.

For all human beings, shame feelings arise in four typical situations, what I call the Shame Paradigms:

Most parents want to protect their children from pain whenever possible, of course, and we may inadvertently teach them to make light of their shame experience, to deny that it matters, or to blame it on someone else. Many parents will respond to the above encounters with shame by saying something like this (and I know this for a fact because I’ve heard myself doing it):

She doesn’t sound very friendly. Why not invite somebody else over?

Never mind, you’ll get a part in the next play.

That does sound pretty embarrassing. It’s fine if you don’t want to go.

I read your paper and the comments – I think your teacher was kind of hard on you.

Suggesting that your child reach out for friendship elsewhere, or offering hope for a part in a different play – such forms of consolation make sense, although you should also acknowledge their pain and make room for them to feel hurt before moving on too quickly. Comforting our children when they hurt is entirely natural.

But accusing the teacher of unfairness teaches your child to blame other people instead of taking responsibility. That C- grade might actually reflect a need to spend less time on social media and more time on homework; feeling appropriate shame about poor performance might motivate your child to work harder.

Allowing your child to stay home from a party after suffering an embarrassment teaches her that avoiding situations where shame might arise is an effective strategy for coping with it. Such an approach teaches our children to become anxious and wary of future situations where shame might arise, and this can easily thwart their ambition. Instead, sympathise with your daughter’s embarrassment but encourage her to be brave rather than to isolate herself. Don’t criticise your son for his poor grade but ask whether there might be a lesson to be learned, perhaps about the importance of hard work and self-discipline.

Joseph Burgo, PH.D. has been a practicing psychotherapist for more than 35 years. His book Shame is out now, £14.99.