Not just a rash: know your meningitis symptoms

Not just a rash: know your meningitis symptoms 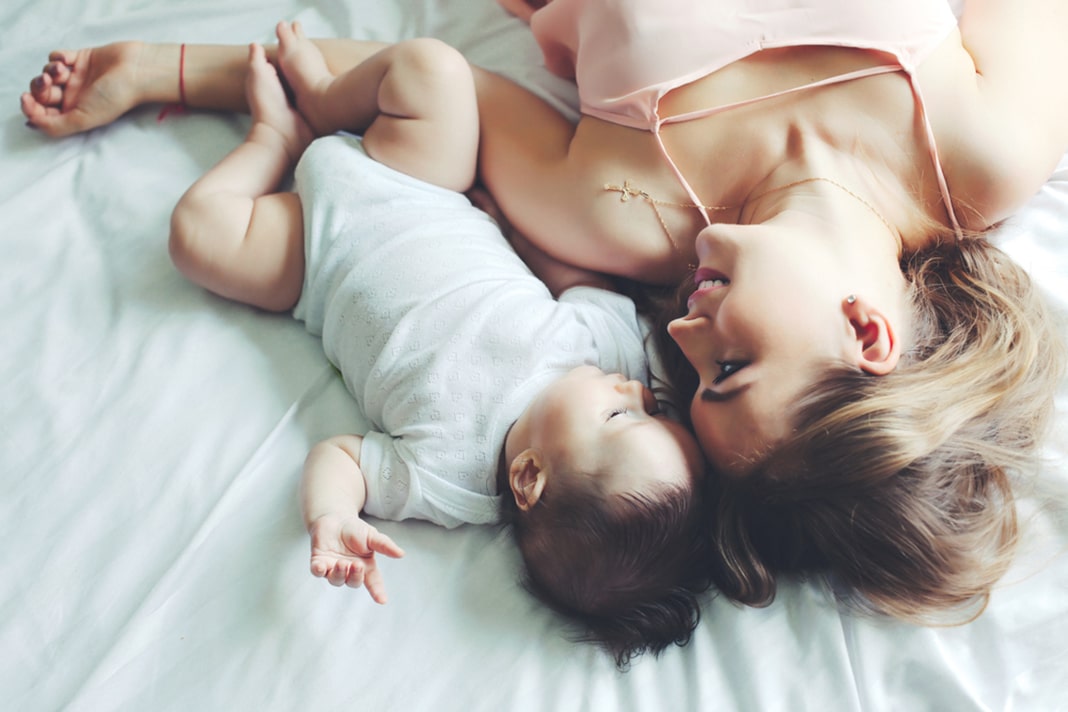 There are over 3,000 cases of meningitis and septicaemia every year in the UK. It can affect people of any age, but babies and toddlers account for 50% of cases, and adolescents are also at a higher risk.

Sepsis can follow on from meningitis and many of the early symptoms are similar for both conditions, often mistaken for common illnesses such as flu. Sepsis and meningitis can both result in life-changing consequences such as amputations and brain damage, or death, which is why they are the first things a parent wants to rule out as soon as they see a rash and a raised temperature in their child.

But how do you tell the difference between flu and meningitis, and at what point do you head straight for medical help?

Firstly, there are two types of meningitis. The illness is actually a swelling of the meninges, the protective membranes of the brain and spinal cord. The inflammation usually results from either a bacterial or viral infection. Viral meningitis is unpleasant but rarely life-threatening and most people make a full recovery. Bacterial meningitis is more serious and can be caused by a wide range of different bacteria.

Meningococcal Group B is the most common strain of meningitis and there is a vaccine now available on the NHS and routinely given to babies. However, the meningitis B vaccine and the other meningitis vaccinations babies receive do not cover all strains of the disease so it’s vitally important that you remain vigilant and learn how to spot symptoms early.

Older children are now being offered vaccination against meningitis C and teenagers have been getting vaccinated against meningitis A, C, W and Y since September 2015. Despite all the available vaccinations, people will still get meningitis from numerous different viruses and bacteria, so it remains of great importance to be able recognise symptoms early.

Sepsis affects over 150,000 and kills over 44,000 people in the UK every year. It can look like flu, gastroenteritis or a chest infection, but can lead to brain damage, amputations or even death. It is vitally important to recognise symptoms early and treat it promptly. Sepsis occurs when the immune system goes into overdrive responding to an infection and starts attacking its own tissues and major organs.

Sepsis often occurs following meningitis, but can be due to any other infection. Two other common ways of developing sepsis are a wound becoming infected, or as a secondary infection following an illness such as a chest infection or sore throat. Check wound sites following injuries or surgical procedures regularly.
If a wound is infected, you should receive antibiotics as soon as possible to treat the infection and prevent it from spreading.

Both meningitis and septicaemia can be hard to recognise at first, because early symptoms often seem similar to flu and many other other common illnesses.

Due to past meningitis campaigns, it is often assumed that a casualty must have a rash to be diagnosed with meningitis, however this is not the case. In fact, meningitis casualties may or may not have a rash and you should never wait to see one before seeking medical help – there are plenty of symptoms to look out for.

Common signs and symptoms of meningitis and septicaemia include:

** floppy, lifeless and drowsy or stiff with jerky movements

** a high pitched or moaning cry

** irritable, not wanting to be held/touched

Symptoms can appear in any order and some may not appear at all – and obviously all these can be symptoms of other illnesses – which is why it’s so tough to call. But medical professionals all state that this combination means get to a doctor fast.

Meningitis Rash and the Tumbler Test

Never wait for a rash, as once a rash appears due to meningitis, the child is usually extremely ill and will need advanced medical care.

With most rashes, when pressure is applied to the skin, the rash disappears. However, with meningitis, the rash is different and does not disappear with pressure. This means it can be seen when a clear glass tumbler is pressed over the skin. This is the tumbler test. If the rash you see doesn’t disappear, immediately call an ambulance.

It can be harder to see a rash on dark skin. Check the soles of the feet, palms of hands, roof of mouth and inside eyelids.

Speed is of the essence with both these conditions and if you are seriously concerned about someone, get help fast. If you remain worried despite being sent home, trust your instincts and return. meningitis can kill in 4 hours. If you are worried it is vitally important to act quickly.

Emma is the author of Burns, Falls and Emergency Calls which is available on amazon.co.uk.