TELLING IT LIKE IT IS : THE PRESSURE OF DEVELOPMEN...

TELLING IT LIKE IT IS : THE PRESSURE OF DEVELOPMENTAL STAGES 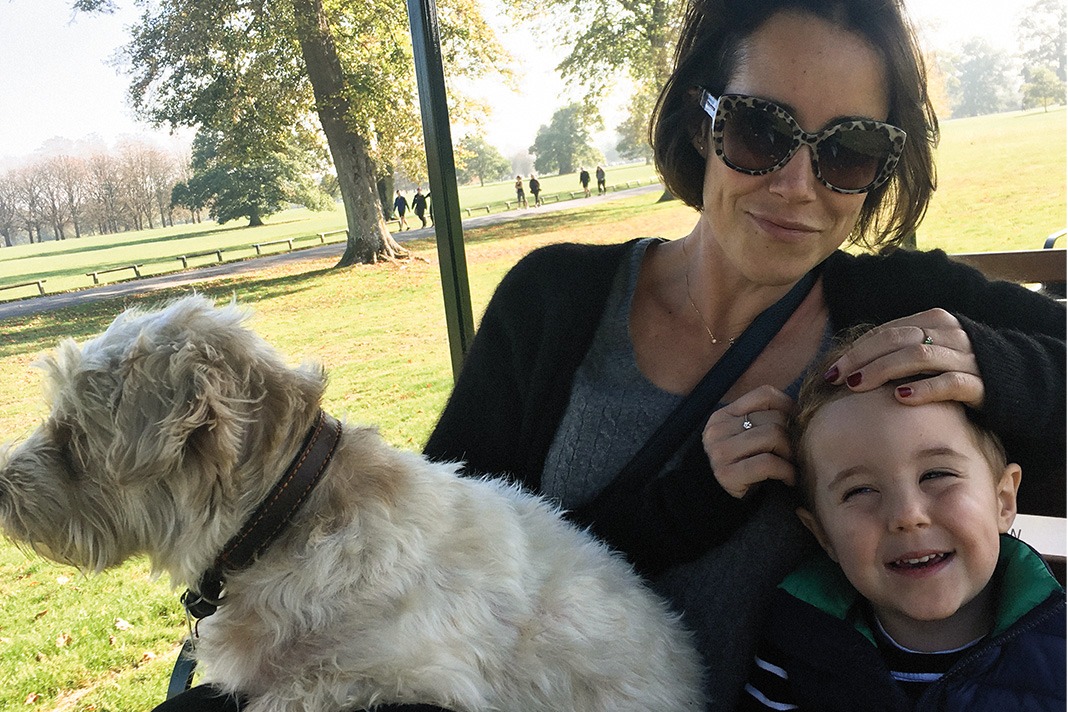 The pressure of developmental stages

I don’t know about you, but as a first-time mama I frantically read books about babies, what they should be doing and when, what I should be doing and when and how I could encourage Seb to do the things he was ‘supposed’ to be doing at the right time. For the first few months as a new parent you’re in a perpetual state of exhaustion and any ‘advice’ is gladly received, although hindsight is of course a wonderful thing. We put ourselves under so much pressure as parents. I remember so many NCT coffee conversations with the girls in the early days, a thinly veiled slightly competitive tone always lurking behind the smiles. ‘Has he lifted his head yet? Is Matilda rolling over? Leo is running, how is Seb getting on?’ We were all desperate for our children to do whatever the others in the group were doing.

I stupidly felt if Seb wasn’t doing something other babies were, at the same time, then it was somehow my fault. Seb hated tummy-time, absolutely hated it. I’m entirely convinced the only reason he learned to roll over was in order to avoid having to do tummy-time. Everyone else’s babies were spending at least the suggested 30 minutes on their fronts, but Sebby would cry on his front and was infinitely happier on his back. I knew tummy-time was important for crawling, so I tried, making us both miserable. My ex tried even harder and for far longer than me, frantically moving Seb’s back legs for him in an attempt to encourage crawling. Looking back there was something almost comical about the battle of wills. Needless to say he didn’t crawl. He just sat for 13 months while other babies were causing havoc on the stairs and with bookshelves, then inevitably he suddenly just got up and walked. He’s never looked back and at soft play he happily tears through the other toddlers like a ball through skittles. There’s no stopping him now; occasionally when I’m exhausted I wish there was.

Take the pressure off, don’t pile it on

Where Sebby was a little later walking than some friends’ children, he started talking very early and friends whose children hadn’t got anxious in the same way I had. What had I done to encourage speech? What should they be doing? It’s just ridiculous that we are conditioned to compare what our children can do, when. It’s hard enough ensuring they’re smiling, clothed, fed and watered at times, let alone worrying about what they will do naturally, given time. I promise they will all eventually be talking, walking and out of nappies! I have spent today teaching thirty Year 1 children, all aged six, at a primary school. Needless to say all of these children are at roughly the same developmental stage. They’re all chattering away, running in the playground and they all have their own unique talents and interests. None of them are exactly the same, some find certain things easier than others, but we as adults are the same. We need to try and take pressure off ourselves as parents, not pile it on. Next time you’re worrying, look at your beautiful tiny and be in awe that you created them and that they’re healthy. And if they’re not crawling yet, enjoy the peace! 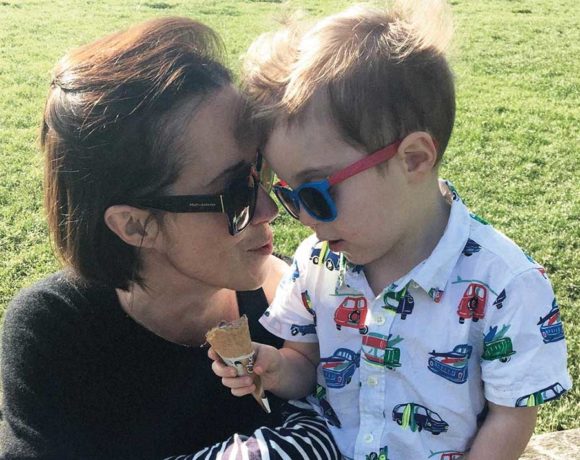 Telling it like it is: Alexandra Hunter on the pressure to breastfeed