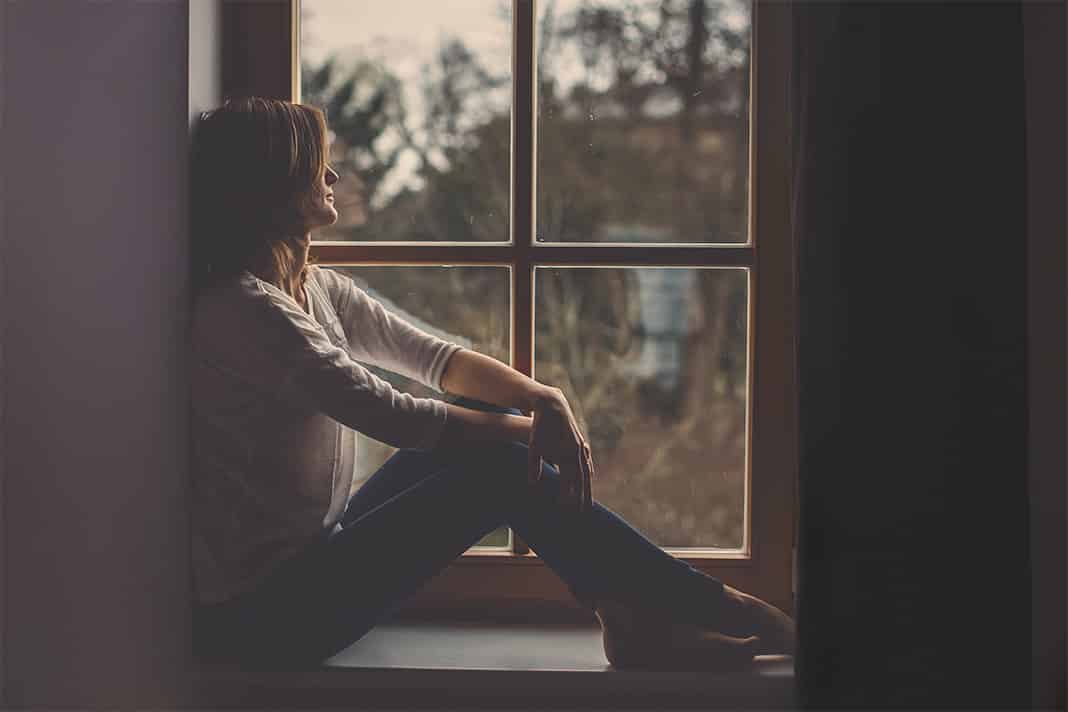 I wasn’t sure if miscarriage was a subject that would be appropriate for an Absolutely Mama column. We’re all about celebrating pregnancy and parenting, and providing positive support on that difficult journey. But then three of my wonderful friends contacted me having suffered miscarriages last month and I knew this was something that we ought
to talk about more, because the aftershock can be excessively painful and
the grief is unique.

Miscarriage affects one in three pregnancies, and still no one knows why. It helps to talk – or at least, it helped me – and I know from friends who have spoken to me because of my past experiences, that sharing has helped them; knowing that someone understands this rarely talked-about pain.

It never occurred to me I would have a miscarriage, let alone two. I was thrilled to be pregnant. I wore my “baby on board” badge like it was a crown and felt that I was finally heading in the direction that was my life’s purpose. I projected a future, imagined myself as a mum, imagined my baby – all the while knowing that my life would soon change in unimaginable (not to mention irrevocable) ways. I was in Devon at three months’ pregnant and went for a walk in the fields. I could smell the grass with such an intensity that day and, although I felt exhausted, I was happy. When I went walking the next day and could no longer smell the grass, I wasn’t concerned; I thought I was over the first trimester and beginning to feel like myself again. The next day I started bleeding and a week later I came out of hospital, shell-shocked and in post-operative pain. And that could have been that – except that it wasn’t.

What followed were waves of grief and jealousy. Temporarily, I became someone I didn’t recognise. I was so miserable that people who didn’t know me well started asking me what was wrong. The barista who made my morning coffee noticed after a week that I’d stopped smiling and she asked what was wrong. I told her the truth, because I couldn’t think of what else to say, and she said she’d suffered too. She talked to me of her experiences, as did the site manager of our office and so many others – all because I couldn’t hide my sadness. The stories of others helped me to understand that I wasn’t as alone as I had felt. Others understood the grief of losing a future that was finally within grasp, the hideous jealousy towards all pregnant women and the exclusion from the pregnancy club that had occurred overnight.

Try and ignore well-meaning but dismissive comments; those who say “at least it was early” or “at least you know you can get pregnant”. They can’t understand that you feel robbed of a future you desperately wanted and had already projected. I had never been jealous of anyone or anything in my life and suddenly jealousy, even of my closest friends, was consuming me.

I fell pregnant for a second time many months later. At my three-month scan they couldn’t find a heartbeat and mine sank. I booked the operation as quickly as I could and for the second time in a year had that hideous procedure. A few weeks later, I started bleeding very heavily. It happened again at a party, but with over a pint of blood, and I knew something was very wrong. I read pregnant for a further three months after the second pregnancy was removed. My breasts still hurt, my body was plump and my hormones raged, but this time, I was seriously ill – and that made the second miscarriage easier to deal with. I had to focus on my long-term health.

After a few months of misery, I became pregnant again, and this time it went to term. Every day since, I have reminded myself how lucky I am to have my little boy. I bled in the middle of the third pregnancy, too, but miraculously it turned out okay.

Talking to others who have been through miscarriages helped me to cope with swallowing a very difficult cocktail of emotions. Sadly, miscarriage is common – yet that means there are many women out there who understand and can offer you support (and wine) when you’re suffering. But they can only do it if they know – so tell them.