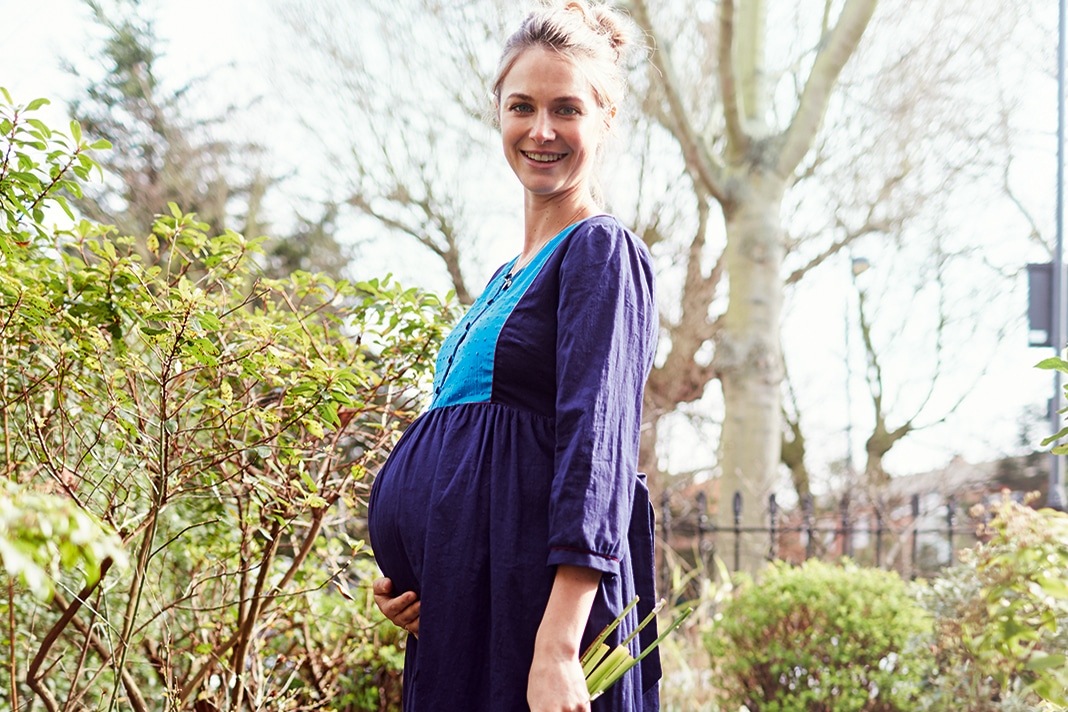 How did you get started?

We met at an ante-natal class and bonded thanks to a mutual love of vintage clothes – both our mothers were wonderful hoarders – we had both found that there was very little available to buy of that style, which meant we were always in vintage shops looking for maternity clothes we liked that weren’t stretchy jeans!

We wanted to make clothes that people felt comfortable in and were also stylish – and sort of timeless.

What were you doing before? I was an actress, and Johanna was a project manager.

When did you launch?

We launched in May 2013- we thought it’s now or never! – with the name In Pig – a reference to Nancy Mitford’s term for being pregnant that the sisters made up in their own language.. but we changed the name when we realised that people were wearing the clothes even when they weren’t pregnant. We are now making clothes with adjustable straps which can alter as your body does, whether you’re pregnant or not.

We release small new collections every March and October, for Spring/Sumer and Autumn/Winter

Where did your design inspiration come from?

We both had some fantastic pieces at home from the 70s which we were able to draw inspiration from. It all really started from the dungarees and jumpsuits which had been saved from the late 1970s/early 1980s. We also looked back at Biba and Ossie Clarke, lots of classic styles from around the time we were born!

It also depends on what fabrics we are working with – we had dreams of finding reams of vintage fabrics, but that never really happened as we had imagined.

How has it been working together?

It’s been incredible working together – having that support has been invaluable – I don’t think I could have done it on my own. We’ve been really lucky that we’re on the same page when it comes to the design, and the same page when it comes to the business as well. It also helps that when one of us feels down, the other one is able to say ‘come on, we can do it!’ and the other way around – and similarly it’s easy to be understanding for each other: if I have school assembly, for instance, we just start a little later that day. It makes working much more possible when you have that understanding that bigger companies wouldn’t have.

Which eras do you work from now?

We can be inspired from any period from the1940s onwards – we use styles from the 50s, for instance, but choose a really modern colour. Our new pink dungarees from the new collection are really getting noticed – which is a lovely surprise, because you never know what’s going to be popular, or catch people’s imaginations.

Is sustainability important to the brand?

Yes – everything’s made in Barking in London, and we use end of roll fabrics, and make a point of supporting British craftsmanship. Also, our clothes are made to last, and be re-used and passed down so from that point of view they’re really sustainable – they wont’ go out of fashion!

Is it hard being a working mum??

Well it’s like having another child! So of course sometimes it’s s struggle! But if you love what you do it makes it all ok – we both have our moments, but because it’s our dream, and we’re making it work, it’s easier to get through the tough moments.

How has Instagram and Social Media helped the business?

Instagram has just been a game changer for us, in terms of getting our name out there, and also finding like-minded people to support and help us, and who we can also help and support. We also love it when people upload pictures of themselves wearing the clothes – being able to talk so directly to our customers is brilliant – it makes it much more real, and personal than just selling through a website.

What’s next for the brand?

We’d love to keep doing what we are doing – and making more beautiful clothes people can feel comfortable in. We love that non-pregnant women are wearing them as much as pregnant women – why should pregnancy fashion be so specific, after all?

Find out more at www.claryandpeg.co.uk 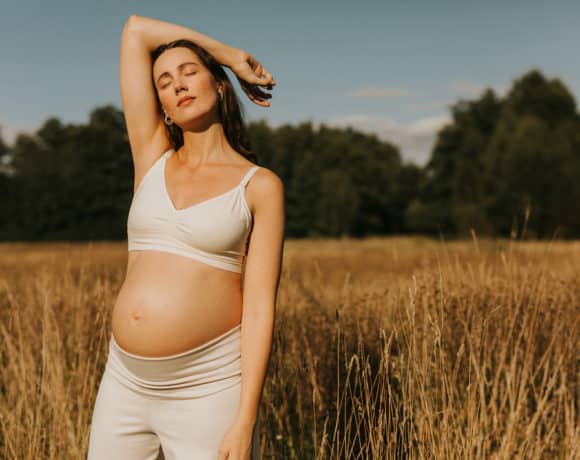 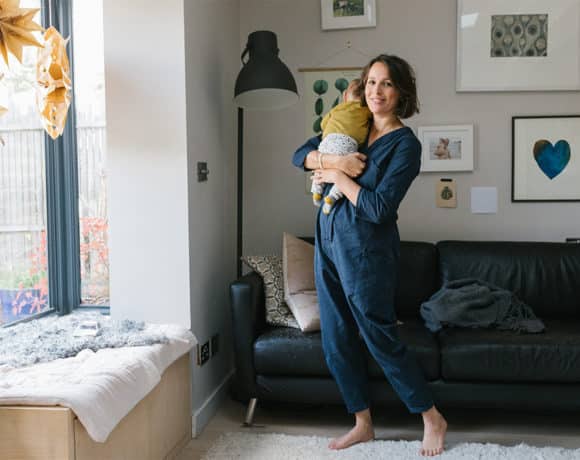 Dressing the Bump: Interview with Naomi Raybould, Founder of Beyond Nine 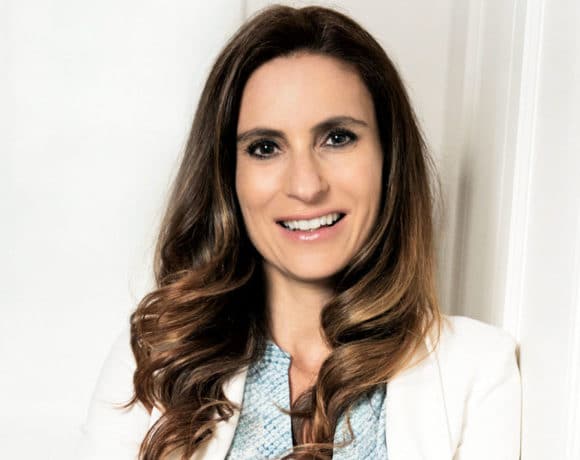