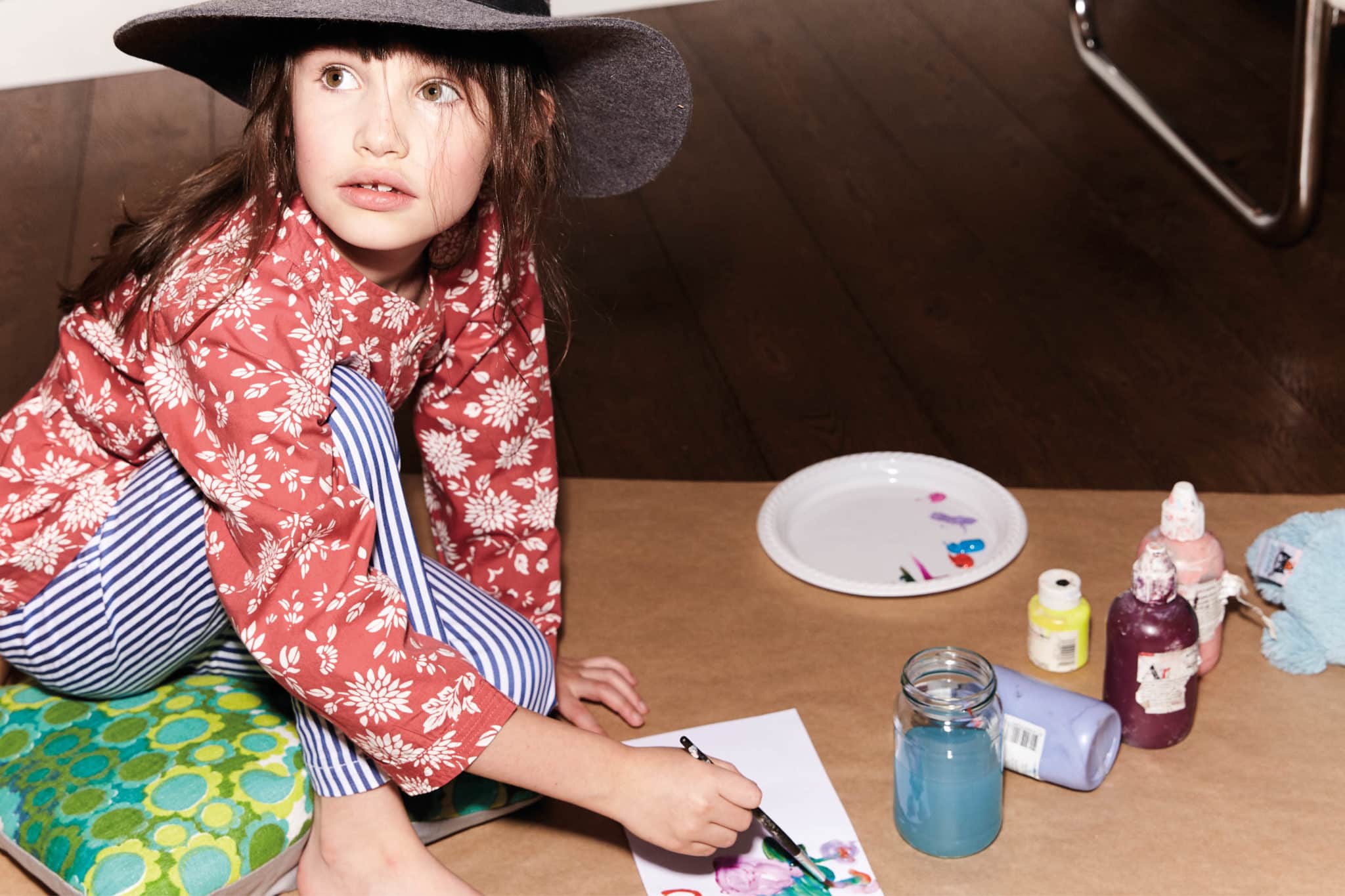 Kidswear Collective is an online store selling pre-loved designer kids fashion from birth to 14 years, where items are sold at up to 80% off their original retail price.

The website is the brainchild of Shoshana Kazab, a veteran in the kidswear industry who is also the founder of Fuse Communications, a PR agency specialising in luxury kids brands and who wanted to find a way to create something very special which could address our urgent need to reduce waste in the fashion industry, but also make available designer pieces at affordable prices.

Kidswear Collective’s access to stock is unrivalled, obtaining items from multiple sources including private sellers, samples and even garments used in fashion shoots. The website features influencers who have their own page on the site which means that their followers can shop their favourite looks and can also be alerted when new pieces arrive.

Sustainability has never played more on our minds as it has now. Of the 80 billion pieces of clothing produced worldwide, it is estimated 75% of these will end up in landfill each year. And in Britain alone, we are expected to throw away 235 million items of clothing this year. There has never been a better – or more important time – to change the way we shop, but without having to compromise on quality.

The website stocks over 100 brands including Gucci, Burberry, Chloe and Baby Dior. Every garment is inspected and restored if necessary, cleaned, photographed and stored until it is sold, before it is sent out in Kidswear Collective’s luxe signature packaging. In addition to the website, Kidswear Collective also has a permanent space in Selfridges Oxford Street and is opening a pop-up in their Trafford store in Autumn as well as featuring an edit on www.selfridges.com