The Wind in the Willows comes .. 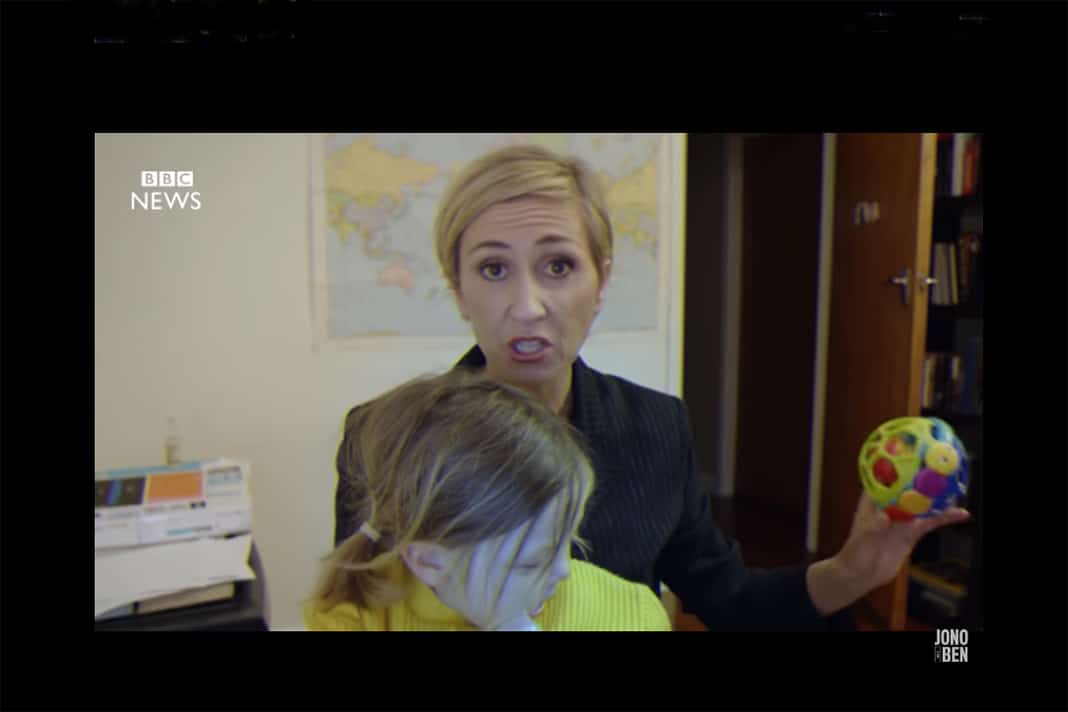 A flurry of surveys conducted to coincide with Mother’s Day in the UK reveal just how little time mums have to themselves, as well as just how much they would earn for their efforts, if they were paid by the hour.

According to new research conducted on behalf of B&M Stores, mums have an average of just 52 minutes a day to themselves, as the rest of the day is taken up by caring for their family.   Some mums get less than half an hour’s time alone, according to the research which surveyed 1,000 mums with children under the age of 11. A third of those questioned reported that they have 30 minutes or less of ‘me time’ during the day.   With what little time they get to spend alone, most mums say they are most likely to watch TV.  Simply relaxing comes in at a close second, while other popular options include reading a book, having a long bath or shopping online.

The most common time for mums to wake up during the week is between 6:31 and 7am, with just under a third of mums selecting this option. However, 15% of those asked say they get up before 6am.   A third reported that they have between 21 and 30 minutes to get ready, followed by 27% who say they take between 11 and 20 minutes in the morning.   A quarter of mums said it typically takes up to 30 minutes to get the kids up and ready to leave the house, although for for just under a third of mums it takes over 51 minutes – we suppose that depends on how many kids there are, and their ages….

Meanwhile, a revolutionary new calculator has launched to work out how much mums would earn for their efforts, if they were getting paid: as it turns out if mothers were on a paid salary they would be earning at least £80,000 a year.

Bidvine.com has built a calculator for UK parents to work out how much they could be getting paid, and a survey of 1,200 British mothers has revealed that, on average, mums spent up to four hours cleaning and general tidying every day, around two hours preparing food and 1 hour cleaning clothes, as well as being on call for their children 24 hours a day. This survey also found that 74% of mums felt they carried out most of the jobs around the house and 67% said they felt almost completely responsible for their children.

Any mums who want to know just how much they could be getting paid, if being a mother was a paid profession, can use the online calculator, which can be found here.

Can you relate? Spend all your time looking after little people (and adults) let us know how much you should be earning in the comments below.