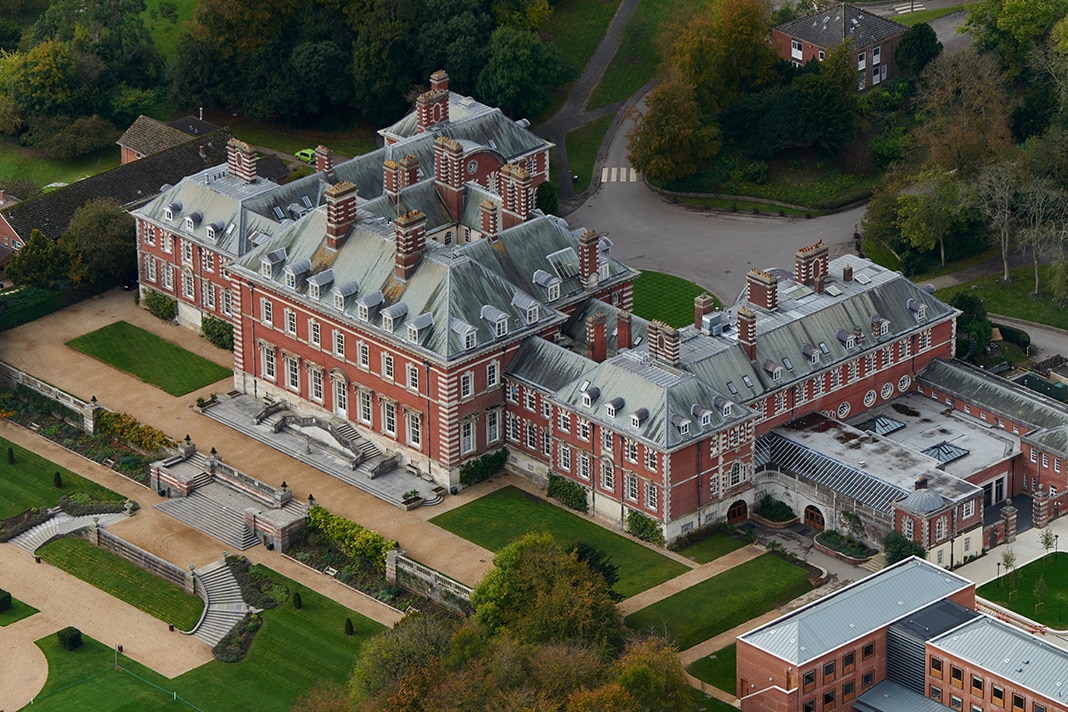 Amidst the fast-paced work of leaders in schools, there is one defining characteristic which seems to run through the work of the most effective; they have the capacity to find the glimmer of possibility of moving things forward, of improvement in any situation. This is easy when things are going well, but it is a real test of character to keep this going when things are tough. What seems to happen is that these leaders are capable of stepping back, even if only for a few moments, to look for the potential for making things better.

Critical to hope is that it doesn’t seek to cast blame. Instead it looks squarely at what has gone wrong and works to address it. The hopeful leader does not trade on the mistakes of the past, but rather sees the potential of the future. This is important, because hopeful leaders are big spirited, they do not seek to enlarge their own reputations by comparing their work with what has gone before. 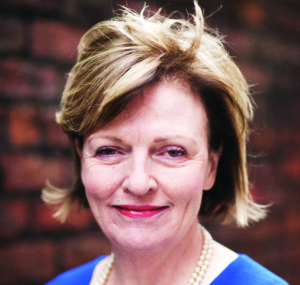 This is easier said than done, of course. But hopefulness engenders cheerfulness, and in being cheerful, the work is still hard but it is accompanied by an ease and grace that would not otherwise be there. Hope holds things together. And it does so in tangible ways. A school’s mission statement which is built on hope – on character, on opportunity and on human development, intellectual, physical and cultural mean that these are not just words on the website and the banners. They are translated into the way that behaviour is managed, the way that lessons are planned and the way that additional opportunities are thought about.

Where hopefulness is missing, people become depressed, the work is burden, people fear that their work is not taken seriously and it can seem rather pointless. However, it only takes one person to shift into a hopeful mode and it eventually spreads.

Strong leaders know that their colleagues are humans first, professionals second. They care about others, notice the good work they are doing, comment on it and celebrate it. They build a bank balance of good will. This means that they are able to have professional conversations which are both robust and kind. The adhere to the principles of ‘radical candour’ where they care personally and challenge directly. They do this by critiquing the work, not the person. And in this way, they hold themselves and others to account for doing their best work.

And finally, leaders have an ‘ethic of everybody’. This is exemplified by Dame

Alison Peacock, formerly headteacher at the Wroxham School and now CEO of the Chartered College of Teaching. She recounts how a child with complex additional needs, who had been fostered, came to her school. His needs were such that he had been turned away from other settings with the words ‘we don’t think we can meet your child’s needs’ which is fair enough. However, at the Wroxham School, a primary school like any other, this was not the response. They said, ‘We will do what we can.’ After a few years the child went on to a special school as it was agreed that this provision would best meet his needs. In her TEDx[1] talk Alison describes how a few years later he returned to Wroxham and at the end of Year 6 achieved level 5s in his SATS. This from a child who could not talk or interact with other pupils when he arrived at the school. Alison Peacock is not starry eyed, she knows what it takes to do the tough stuff, but she is a prime example of a hopeful leader. One who looks the tough stuff in the eye and says, ‘Yes, together we can make a difference.’