Thank you, to everyone who off..

Are little ones missing out on the best memories?

Are little ones missing out on the best memories? 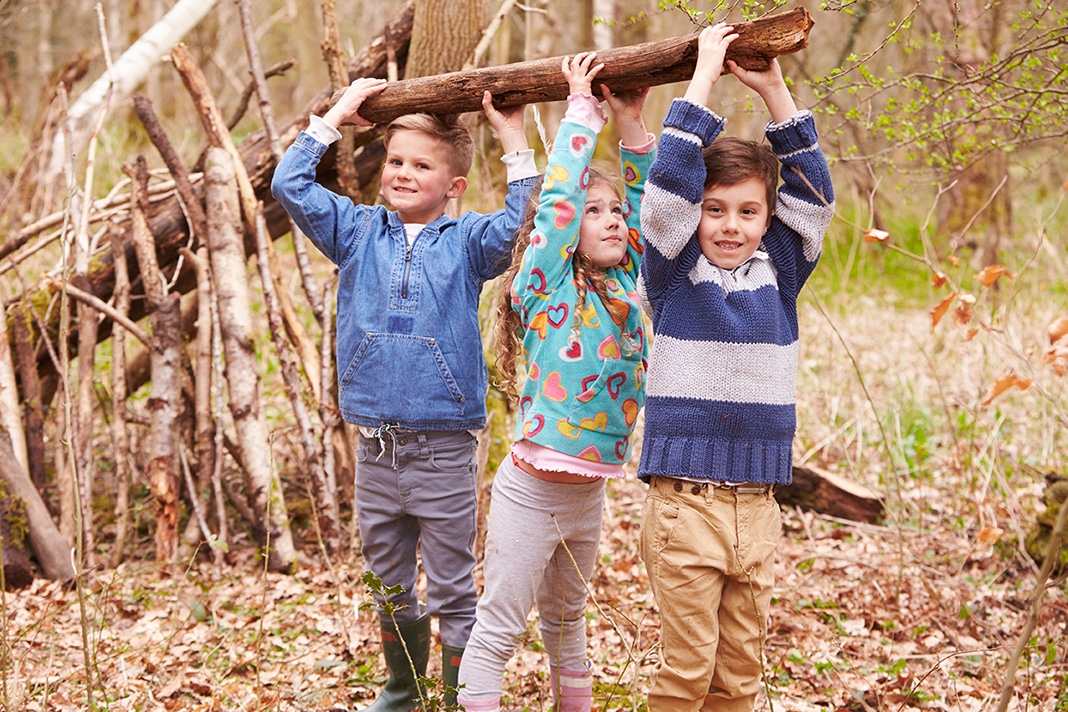 Summer BBQs, hide and seek in the woods, and long days spent mucking around outdoors with school friends are fond memories of childhood for many of us adults today. But new research suggests younger generations aren’t making the same memories as we did.

A survey of 1,672 UK adults conducted by Alfresia has revealed the enormous contrast between how adults spent their childhood, and what they cite as their favourite memories, and how their children spend their time.

Over half of British adults reveal their fondest childhood memories were made whilst exploring and socialising outside. Outdoor activities that evoked the strongest memories were building dens, which was cited by 68% of those surveyed. Other passtimes fondly remembered include playing hide and seek, hopscotch, and tag, and rounders, and tennis.

Summer holidays spent outdoors are also fondly remembered  – camping trips, BBQs, seaside trips, picnics and water fights were all mentioned by respondents. More than 1 in 3 adults remember regularly pleading with their parents for extra time to play outside with friends and 44% stated that they preferred playing outside over being indoors during the summer holidays.

Despite this, over half of parents reveal that they regularly have to battle with their children to get them outdoors. Just under a quarter said their children ‘rarely’ play outdoors during their free time.

One reason is that children appear to be more averse to the elements than previously. Just 9% believe their little ones would play outdoors while it was raining, compared to almost 1 in 5 parents who claim they would have done so when they were children.

But the biggest reason seems to be the rise of digital technology. 69% of British parents believe their children spend more time playing indoors on computer games and screens than embracing nature and the outdoors.

Nic Jones of Alfresia believes the most vivid and long-lasting memories are created through outdoor play and that “simple games such as treasure hunts, feeding the ducks and splashing in puddles can bring such happiness”. Nic claims these are the “recollections that we will take with us into adulthood and cherish for years to come”.

Of course, access to technology provides additional societal pressures to grow up quickly, spend more time working, and to always be connected to the wider world these days – factors which weren’t an issue a generation ago. But it’s still food for thought: after all will our kids really remember that day spent at home spent alone, on Minecraft in years to come? 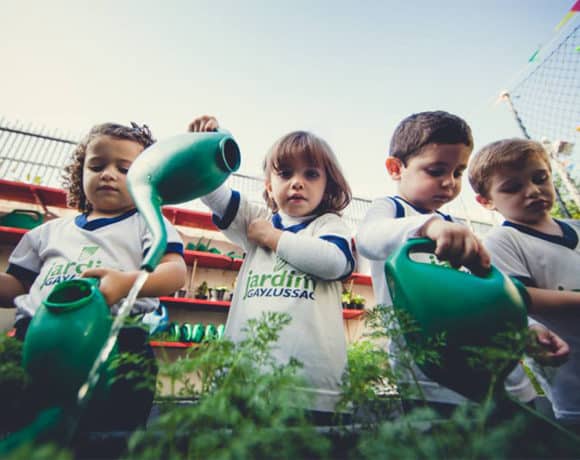