A Taste of India: for aisha

Thank you, to everyone who offers their seats up t...

Are little ones missing out on..

Thank you, to everyone who offers their seats up this summer 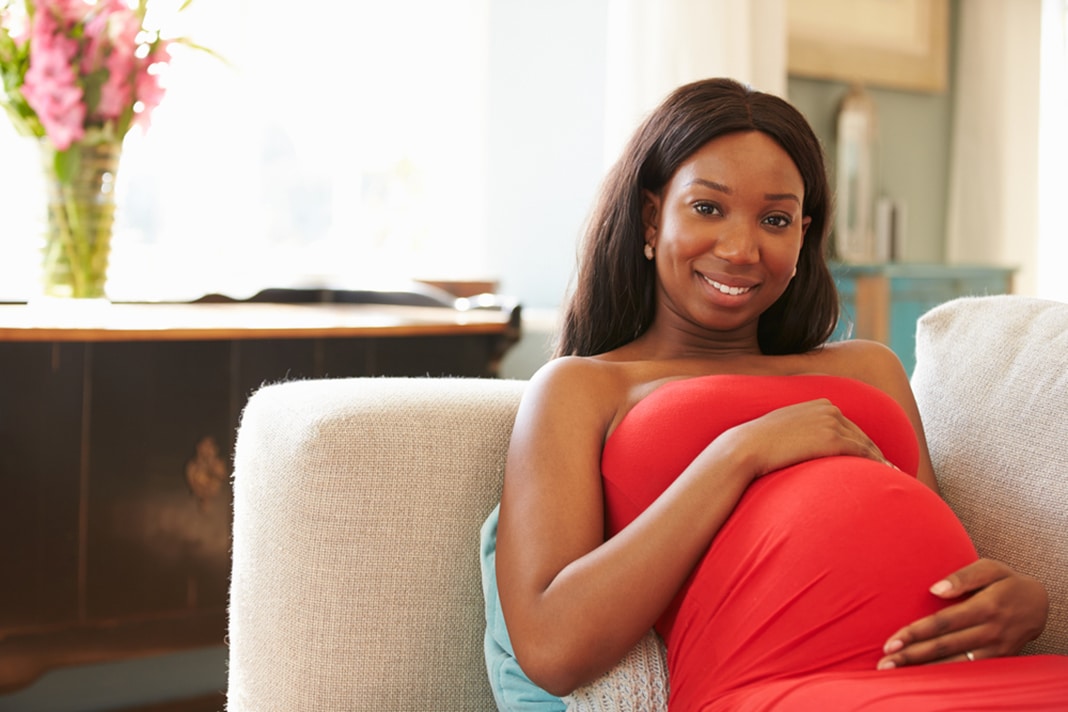 The different stages of pregnancy bring with them a succession of various physical and mental things to deal with. At the very beginning it’s weird: most people don’t tell their nearest and dearest until the 12 week scan which means when you’re at this exhausted, emotional, worried and queasy stage, you can’t even tell people why you’re looking green/can’t leave the house/bursting into tears every ten minutes.

And let’s not even go into all the reasons we can come up with for not having that glass of wine with dinner.

Later on, of course, into your second trimester you can go ahead and tell friends and colleagues. It’s fun that everyone is excited, you start to feel better and have a bit more energy – it’s a golden time of pregnancy, whatever season it is. You start to show, perhaps, but can still probably wear some of your old clothes. You can still be active. Working out, or swimming, or doing lots of walking and running (or running around after a toddler or two) keeps you feeling fit (ish).

And then trimester three approaches, and you will start getting heavier.  As you get more pregnant, and larger, things start catching up with you. Bending down becomes all about squatting rather than elegantly bending over, and your feet can swell, particularly in summer, from carrying all that extra weight. Plus all that blood rushing around your body can make you dizzy lying in bed, let alone rushing around in the day.

Whereas in your first and second trimesters keeping active, and at a manageable size, you don’t feel the need for special treatment from strangers, or colleagues, going through your final trimester can be pretty trying, particularly if you’re working and have to commute.

As a journalist, I do a lot of sitting down at work, and see no reason to sit down for fifteen minutes on my commute in on the overground; I sit down all day, so I’m not the sort of person who demands a seat as a right.

I can’t imagine how hellish it’s been on the Underground – the Overground is air-conditioned at least – but now I’m large enough to occupy the space of two girls rather than one, I’m beyond grateful to the people who offer their seat in the mornings. I didn’t wear a Baby on Board badge earlier on in my pregnancy, but now I do the code is that if the badge is on, someone should really give up their seat.

And I’m so grateful to those who do. It’s awkward for us Brits to offer their seat up – you can see them fighting their instinct not to talk to strangers, worrying that they’ll for some reason offend you – and those who do are heroes. The badge really helps: after all it solves the dilemma of ‘Is she pregnant or just a bit fat?’ and allows people to feel confident you would like to sit.

Often this summer it’s been hesitant young men, who sort of have to wave at you (nobody makes eye contact, natch) and then make a little gesture. I always thank them profusely, and loudly (for every one person who offers you can guarantee there are a handful more who saw the badge but just didn’t feel like offering to stand).

I know it’s a bit awkward, but on behalf of all pregnant women out there this summer, which has already been a difficult scorcher in the city, thank you. Rush hour commutes in London are bad enough when you’re a normal size without an extra pint of blood and a 5lb baby to carry along. Getting that little seat out of the jostling and bustling makes all the difference, and cheers me in the mornings. Chivalry isn’t dead. Thanks Londoners.