Never be bored on family days .. 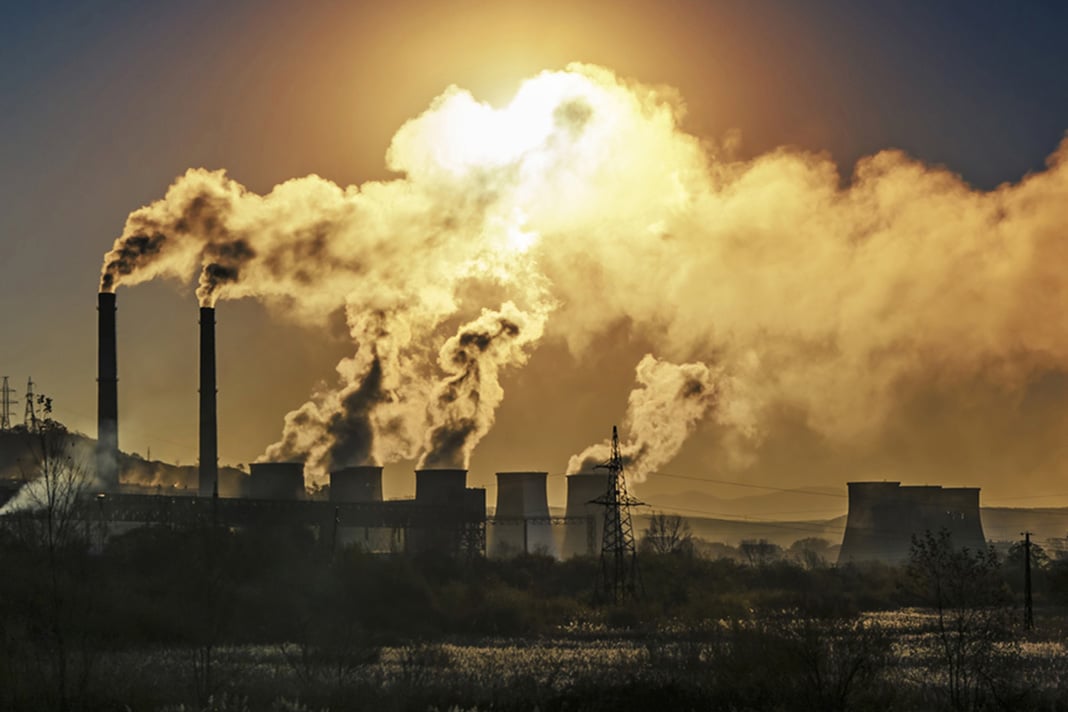 Saving the environment should be taught in schools in an effort to prevent the negative impact of pollution on the earth, say the majority of UK children in a new survey.

New research from Explore Learning to promote the National Young Writers’ Awards found that pollution was a the biggest worry for the future, followed by the extinction of animals, politics and rising sea levels.

In a survey of 1,000 children aged four to 14 nearly 90% of children said they believe that ‘saving the environment’ should be taught in schools.  When asked why, over a third said it was because they are worried about the future of the environment. When it comes to the current political situation, the majority of children (86%) said they were worried about Donald Trump being the President of the United States – due perhaps to his notorious stance on global warming.

When it comes to wildlife, pandas are the animals that children are most concerned about losing, followed by polar bears and elephants.  And when it came to animals that are already extinct, almost a third of children say they had never heard of the woolly mammoth, the dodo or the sabre-tooth tiger.

The research was commissioned to promote the theme of this year’s National Young Writers’ Awards which is ‘the future’.  Children aged four to 14 are invited to write a story of 500 words or less, set in 3017 with a trip to Disneyland Paris and £500 worth of books for their school on offer for the winner.

Adventurer, environmentalist, author and TV presenter of Deadly 60, Steve Backshall is this year’s Young Writers judge.  He says: “It’s heartening to know that so many children care about the impact that pollution is having on the world around us.  We are incredibly lucky to have an amazing array of animals in this world and a beautiful planet to inhabit so it is of paramount importance for our future generations to look after them.

“I would certainly agree that saving the environment should be a top priority in schools.”

Kids are most excited about the new technology that is set to emerge, followed by the possibility of time travel, and then driverless cars.  Similarly, children are very optimistic about how long they will live with nearly two thirds of children believing they will be enjoying life over the age of 100 and 17% believing they’ll live to 200! Over a third of children think that we will be living on another planet in future, and just over a tenth each think we’ll be underground or floating in the air in a pod.  However, the most uplifting findings from the research found that children of today’s biggest desire for the future is a cure for cancer.

Carey Ann Dodah, Head of Curriculum Development at Explore Learning said: “We chose to theme this year’s National Young Writers’ Awards around ‘the future’ because it opens up so much potential for a child’s imagination.  Their characters could be living in space, travelling back in time, working with robots, who knows?  The opportunities are endless and we cannot wait to read the entries!”

The National Young Writers’ Awards have been running for nine years and have inspired hundreds of thousands of children across the UK to put pen to paper and give writing a try.  The deadline for entries is Friday 5th May.

Children are invited to write a story set in 3017 in under 500 words and post it to NYWA, Explore Learning, 74 North Street, Guildford, GU1 4AW or online at explorelearning.co.uk/youngwriters. 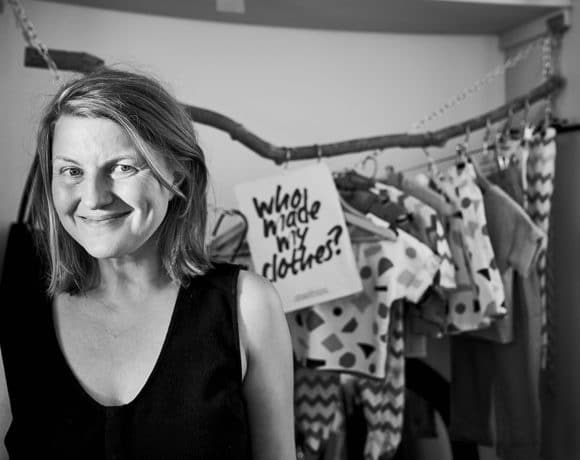 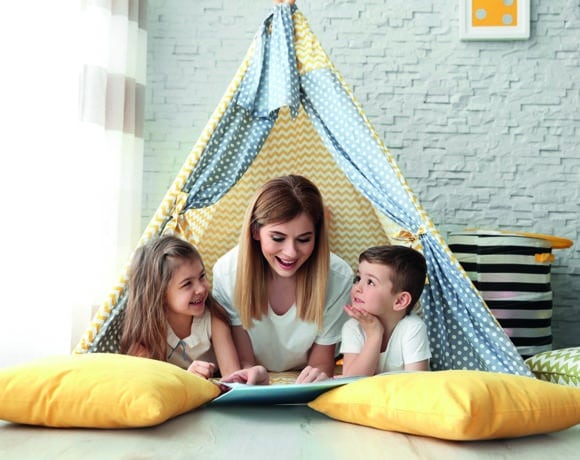 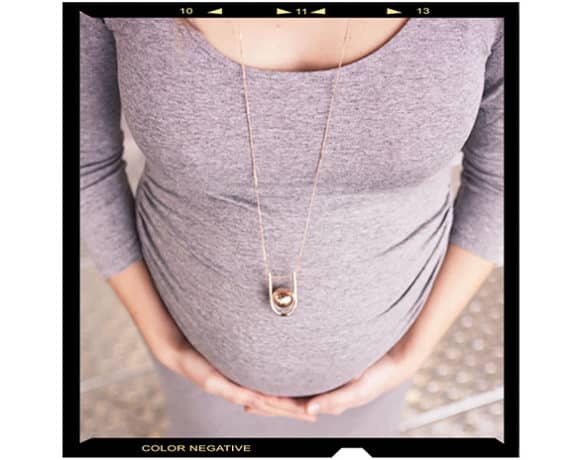 Telling it like it is: The Birth of a Mama