A heavenly yurt in Wales 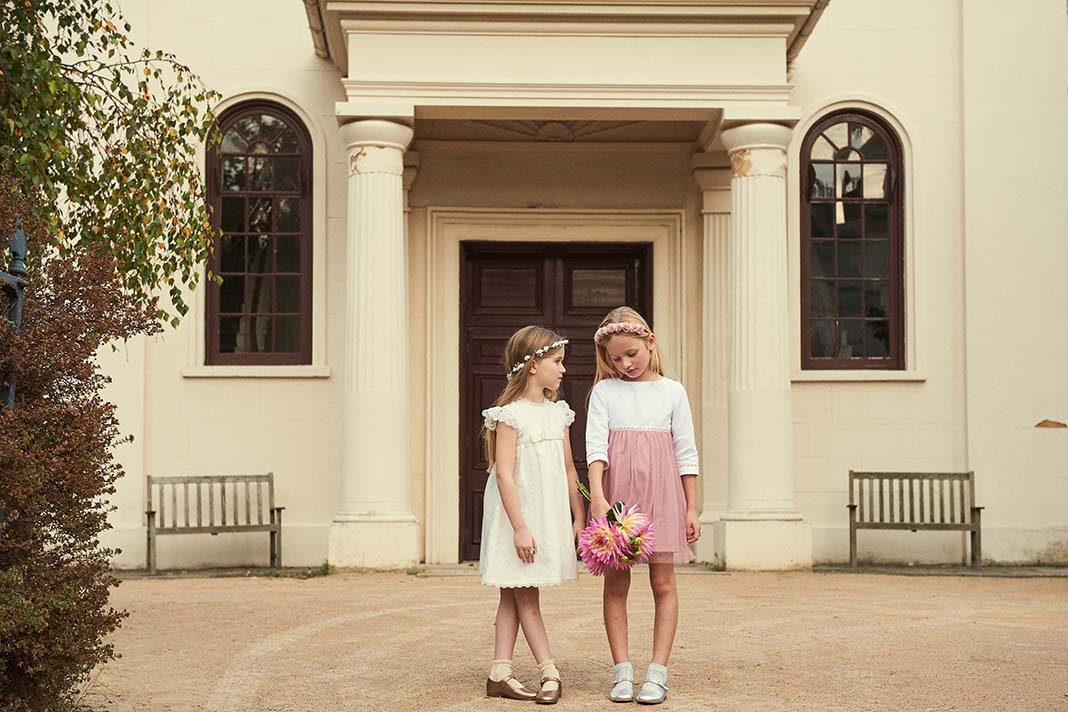 Spanish children’s clothing is having a moment. We meet two boutique owners

In the style department, finding a balance between feminine and fussy for girls, and cute and preppy for boys can be difficult. Some British brands tend to go full Eton, or worse, full 80s princess, in the search of the vintage edge which we so love in the UK. As it turns out, two boutiques in London are leading the way, with a modern aesthetic offering attractive designs with a hint of nostalgia- and they are both Spanish-owned.

Pepa & Co and La Coqueta both quickly gained dedicated followings. Their combination of affordability and high-quality natural materials, means the clothes feel fresh and modern – and are perfect for this year’s spring and summer seasons. 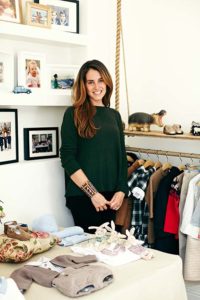 Pepa & Co is run by Pepa Gonzalez, a Spanish mum living in London who saw a gap in the market for smart, affordable childrens’ clothes. To begin with she imported Spanish lines into London, and did good business but Pepa has a talent for designing, and it’s her own line which has most captured the imaginations of her clientele. 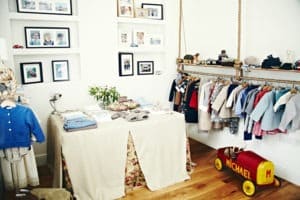 Her Fulham boutique opened last year, and has been an enormous success. Pepa didn’t need the royal seal of approval to know she was doing well, but she took it as a compliment when The Duke and Duchess of Cornwall were gifted a piece for Prince George, and became regular customers. Both royal babies are widely praised for their adorable style; who knew some of it has Spanish roots?

Another brand mums are falling for isLa Coqueta. The brainchild of Spanish mother-of-five Celia Munoz, the brand was born after Celia noticed her first-born daughter Flavia was often complimented on her style; mums wanted to know where she got her clothes – and the answer was from Celia’s home country Spain. 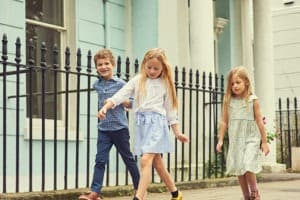 She also saw a gap in the market, for what she terms ‘traditional, timeless fashion for children, that still has a chic and contemporary style’ and after she had her fifth child, she decided to take the plunge and open her own shop selling the clothes she loved.

Working with handpicked Spanish designers using simple fabrics Celia says all her clothes are designed to last, making great hand-me-downs. Her Hampstead boutique is always buzzing, and she launches in Liberty in March.