Pick of the best period pants

In the studio with Allison Black

Ask the expert: How can I look..

In the studio with Allison Black 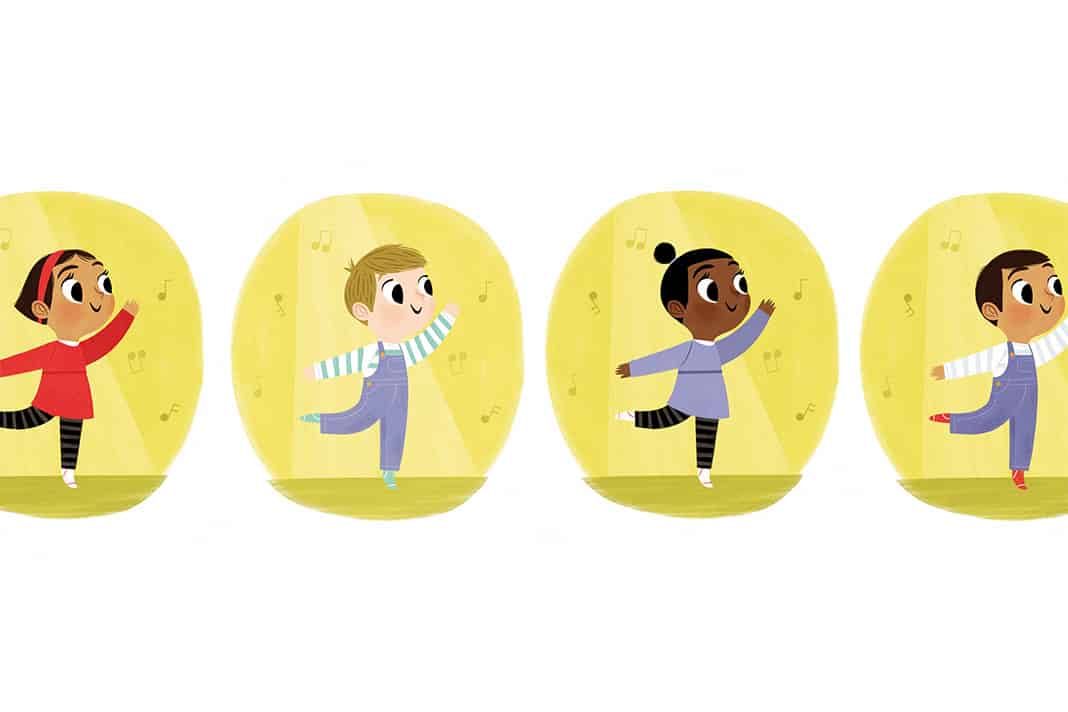 Art always came naturally to me. I have two siblings that are several years older, so I typically couldn’t keep up with them but when it came to drawing I could actually hold my own! My mom picked up on my interest and enrolled me in some classes that I really enjoyed. Eventually she found a local artist who taught group classes for kids in her home studio. I went to her class every week from fourth grade until I graduated high school. Her name is Pam Ford and she basically taught me how to draw! It wasn’t until I applied to colleges that I realised the specific field that I should go into was illustration. I just knew I liked to draw things that had a story or a purpose.

All The Things I Wish For You was the second book I illustrated so I had figured out some parts of the process but I was still learning a lot too. When the Papier team approached me, I let them know that I was expecting a kid right around the time they were hoping to have the project completed but they were nice enough to work around that, so we charged ahead! I drew several children to show the general style (especially since I typically draw animals, not kids) and then we went back and forth making adjustments to their age, outfits, etc.

We wanted each spread to be a beautiful piece of art, so I made sure to include a lot of fun details, leave room for personalisation and create a colourful world for the reader to be a part of. When sketching, I only worked with one character but as I moved into final art I had to consider all the different variations. It was an interesting challenge drawing all the characters in each scene.

When I was doing initial development of the children in the book, I drew one boy with brown hair on a rock about to catch a frog and that was how I pictured my son would look as a little kid. (But he surprised us!) The boy that I did all my sketches with was actually based on my friend’s son, Oliver. He is one of the cutest kids I’ve ever seen and he’s always doing something fun and adventurous with his family.

The book was mostly done when I gave birth to my son, Quinn. I still had some minor updates to make and I had to add the variation of characters after he arrived. Being pregnant with Quinn while working on the book both gave me a sense of urgency to wrap things up and gave me a little extra motivation to make every page great. I always want to make exceptional art that I’m proud of but I also wanted to make something that I would be excited to share with him, so there was a bit more pressure to get it right.

Quinn really responds to the colourful pages. He gets most excited for the magician and space spreads but I feel most connected to the mountain spread. My husband and I love travelling and exploring the world so I’m excited to share those experiences with him.

Being a mum is an amazing and unique experience but it’s also a really tough job! I feel like I should tell every mum I see that she’s doing great and to keep it up because it can be pretty exhausting and there’s a lot of pressure to only share the wonderful parts of being a mum. Every day is a unique challenge but it’s worth it in the end!

I hope my mum knows how much I appreciate all that she’s done for me… and all she continues to do for me! 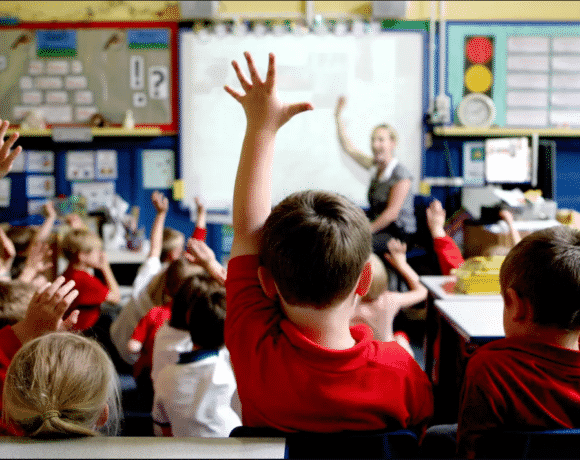 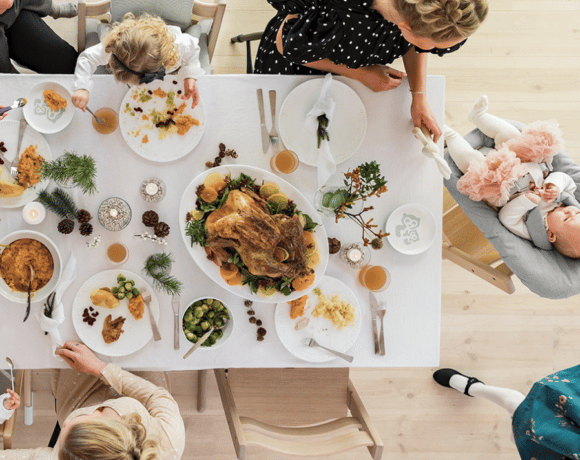 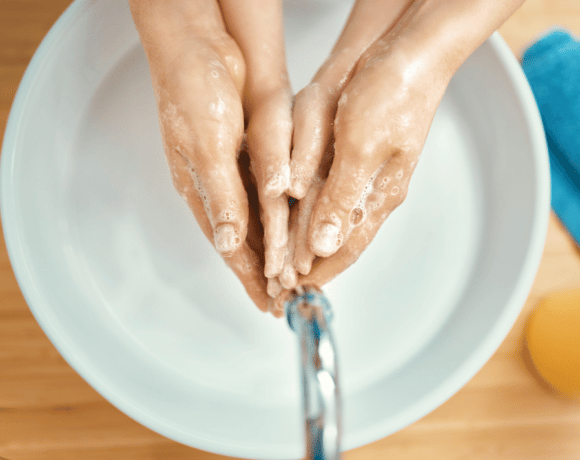