Is it normal for children to have imaginary friend...

We Love: The BB Hug me Pregnan..

Is it normal for children to have imaginary friends? 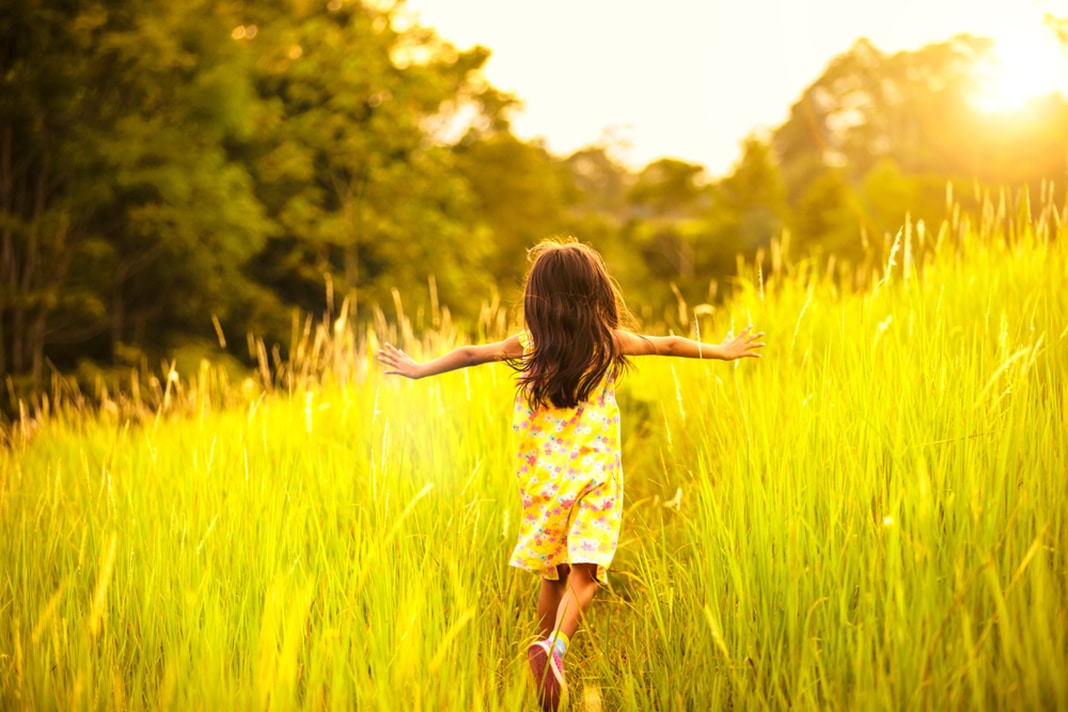 Many children, particularly older siblings, have imaginary friends at some point in their childhood. But what does it mean?

Is it normal for my child to have an imaginary friend?

Don’t worry, your child is not only normal, they’re also very creative! Their blossoming imagination is creating this wonderfully fictitious friend, this special and personal pal who goes alongside them as they explore & make sense of the world.

Firstborns often have imaginary friends, as do very bright kids. It’s one way children learn to make distinctions between right and wrong, assert themselves, try out different scenarios & practise their verbal skills.

Most young children play pretend games and interact with their stuffed animals, dolls, or other special toys as if they are real & alive. According to the University of Oregon by age seven, about 37% of children take imaginative play a step farther and create an invisible friend.

Having an imaginary friend is a perfectly natural part of your child’s healthy development as invisible friends are really a compelling and involved form of pretend play. So, relax! Children with imaginary friends have been found to be more articulate, have improved creativity and higher self-esteem.

I remember being asked by Max’s mum and dad at Parents Evening, when I was a Deputy Head, about his ‘Imaginary Friend’ and should they stop him doing it as they worried that he was lonely, but research doesn’t support those assumptions. In fact, children with imaginary friends tend to be less shy, engage in more laughing and smiling with peers, and show more understanding & empathy as they do better at tasks involving imagining how someone else might feel.

Studies researching the phenomena of childhood imaginary friends has also found that if a parent asks too many questions about the invisible friend or, worse still, tries to interact with them, the ‘friend’ disappears as miraculously as it arrived.

So, when you hear your child chattering away into thin air, it’s best not to intervene or to get involved. It’s in the best interest of your child’s healthy development to keep their make-believe friend part of their lives until they decide to stop.

Taking control of their lives

Imaginary friends give children the novel opportunity to tell someone else what to do! Their invisible friend behaves exactly the way they want them to. Your child can be the tallest, fastest or the one in charge – which is important to a child as they are always being told what to do, so the role reversal is really empowering & liberating for your child.

Some children use their imaginary friend to tell you how they are feeling as they feel unable to say it themselves, such as: “Rooky The Rabbit doesn’t like it when you are cross, Mummy”.

An imaginary friend belongs to the person who invents it and no one else. They don’t have to be shared with friends or family. So, don’t take control of your child’s friend. Let them explore and imagine until they feel ready to move on.

A common instance for littles with newborn siblings

Imaginary friends are particularly common among children with new-born siblings. Studies have shown that a child may be adjusting to a new brother or sister so that their make-believe friend provides them with reassurance & comfort and can also help them to replace any temporary loss of your parental attention during this time of change and transition.

Children also may have an imaginary friend during times of turmoil or change like a divorce or bereavement to help them cope and process what’s happening to them.

A make believe friend can give your child the perfect opportunity to practice something they want to say to someone in reality. It also gives them the chance to practice their verbal skills, which is why children with imaginary friends tend to be more articulate.

An invisible friend can be a sneaky means of getting an extra portion of food – “Betsy would also like some strawberry ice cream with extra sprinkles Mum.” So, be proud of their ingenuity!

Working through imaginary baddies has also been found to be a healthy coping mechanism for children. Your child may invent someone to practice speaking up to or arguing with, which helps them to get rid of their angry, frustrating or negative feelings.

Some particularly resourceful children find that an invisible friend can be a handy scapegoat “It was Rosie who spilt the orange juice on your iPad, it wasn’t me” they protest, pointing at thin air.

Make friends with their imaginary friend to your advantage – tidy bedrooms to healthy eating!

Don’t try to manipulate your child’s imaginary friend but there’s no harm in turning their existence to your advantage. You could try: “Oh look, Mr Tumble has eaten all his veg – why don’t you copy him?” or “Why don’t you have a race with Molly to see who can get dressed first?” “I bet Pete can tidy up your toys faster than you!”

Relax – your child is creative and playful

Having an imaginary friend is not evidence that your child is troubled, as having imaginary friends can be a simple source of comfort. Relax it’s a magical time – just be glad your child doesn’t have an invisible six foot-tall rabbit for a best friend like James Stewart in the film ‘Harvey!’

Sue Atkins is an internationally recognised parenting expert, broadcaster, speaker and author of numerous Amazon best-selling parenting books. Sue is regular contributor to the First Discoverer’s website by Wesco. If you liked this article you can find more like this at www.firstdiscoverers.co.uk and also download their free eBooks too. Plus you can read more about Sue on her website www.sueatkinsparentingcoach.com.