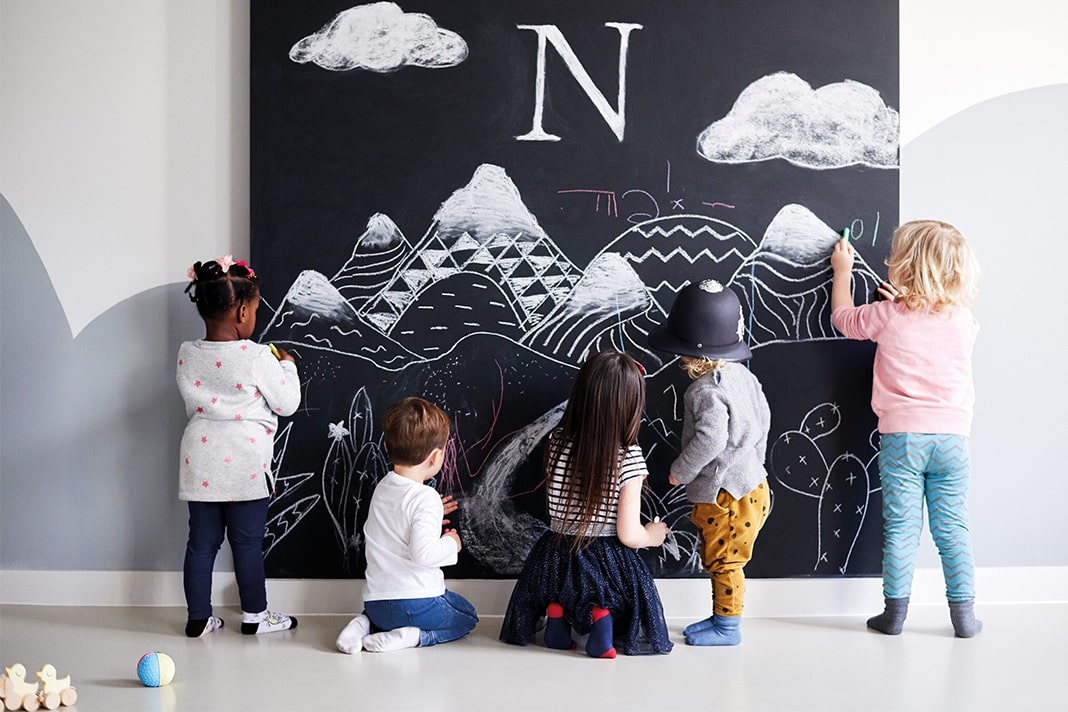 Early Years childcare is always a hot topic. Almost from the moment your first baby is born, it’s there at the back of your mind, niggling away: what will you do when it’s time to go back to work, or when you simply want to get baby socialised and stimulated in a way that’s hard to do every day, by yourself, at home?

There are home-based options, of course – nannies and childminders – but the most popular choice remains an “early years setting”, a preschool or nursery where your offspring can mix with other children and learn about the world in a safe, structured environment. They’re usually cheaper than nannies and they encourage the building of those important first friendships.

Sound good? The snag – because there’s always a catch – is provision. Good Early Years providers are usually heavily oversubscribed. They’re also often very expensive; many women returning to work after maternity leave report spending a sum equivalent to all or almost all of their salary on their child’s new daycare arrangements.

In such a climate, it’s easy to forget that parents and their little ones are the consumers in this transaction; parties (and profits) whom Early Years providers should be hellbent on winning, impressing, serving and satisfying. It’s this notion – too often forgotten – that underpins the pioneering approaches of several new London-based providers, who are setting out to diversify and deepen what an Early Years setting can offer to its customers.

One such provider is Stoke Newington’s N Family Club, a new nursery that’s also a private member’s club with a clean-cut family focus.

The nursery is, well, a nursery – albeit an extraordinarily tasteful, high-end one. Think beautiful wooden toys in a design-led space you’d be happy to call your home. But head down at weekends or on weekday evenings and you’ll find something altogether more surprising: an on-site café abuzz with parents enjoying perfect flat whites as their kids reunite with playmates; fitness and wellbeing classes for the whole family; and expert advice sessions for parents. The additional services breathe new life into the setting and add real value for families.

In their own words, they “set out to transform family life in the city by housing everything young families need under one roof”. That also includes a kids’ activity programme, film club and all-weekend crèche (AKA, heaven on Earth).

Over in West London is the institution that, arguably, started the movement – Maggie & Rose, a nursery (in Chiswick and also now Kensington) with fully functioning family members’ clubs attached.

Members have access to facilities best described as “Soho House with kids”, including soft play, a rooftop pizza and prosecco café, a beautiful brasserie and extra-curricular classes for little ones. It’s the ideal spot for mamas to meet, where kids can enjoy themselves in familiar, safe surroundings while grown-ups lounge on stylish designer furniture. And one membership covers the entire family – even Granny.

Trendy new workspace providers like Huckletree and Second Home are also getting in on the act, albeit from a different angle, building top-end crèche facilities into their newest openings. Huckletree’s “Google-like” outpost in the former BBC development at White City offers crèche places to its 450 members, while the forthcoming London Fields branch of Second Home is selling itself as a “workspace and crèche” – giving childcare co-headline status. It’s proof that something is changing in the way we understand childcare. The balancing of parental and professional responsibilities, once a problem that hard-pushed parents had to work around, is now a business objective that some of London’s most exciting and progressive Early Years providers are trying to solve.