Absolutely Mama talks to a mot.. 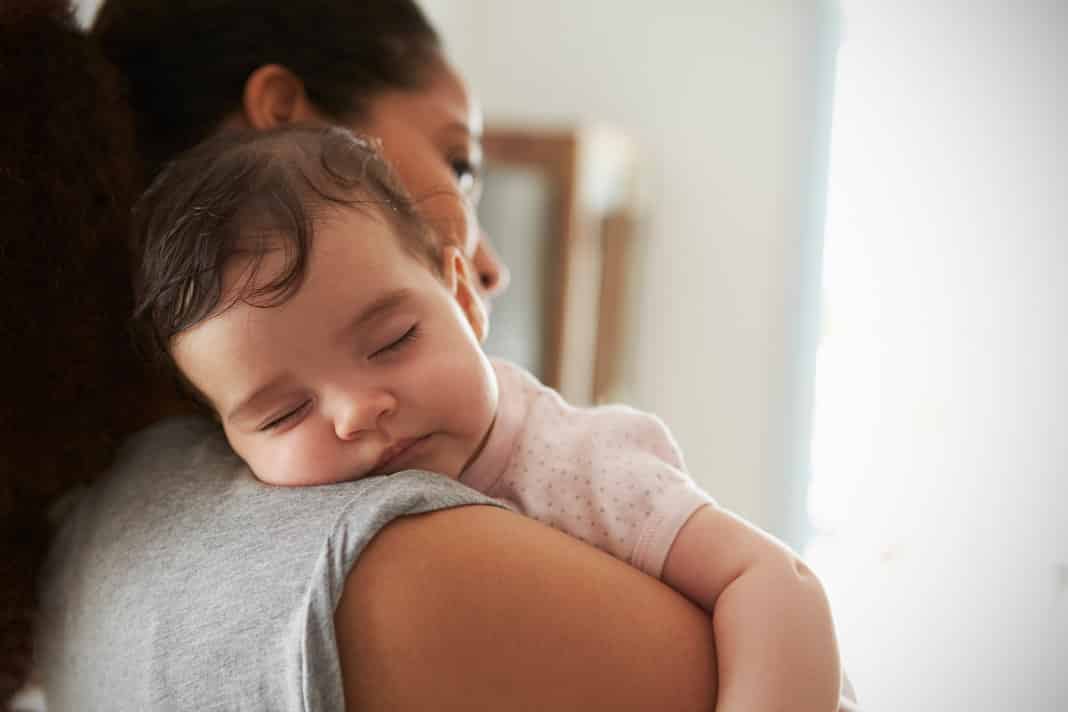 Lisa Aaron, a mother from Stockton discusses how her daughter is “finally able to play and go outside happy and content” after using the Oilatum Junior Bath Additive and Oilatum Junior Cream that helped soothe her baby’s eczema symptoms.

Five month old Florence suffered with severe skin flare ups from birth, with her sore, irritated skin worsening from around three months. Lisa says, “At its worse, she couldn’t do anything. We couldn’t leave the house or go anywhere. We couldn’t put clothes on her – she would just get too upset and scream until I undressed her. Getting dressed in the morning was just the worst part of the day, so most days I would just leave her indoors in a nappy, covered in thick cream”.

With Florence suffering on a daily basis, Lisa consulted her local GP, trying to find a solution to her daughter’s pain. “We’d been back and forth with the GP several times and made a number of changes to Florence’s routine and diet, such as changing her milk. This helped for a few days, but was only a short-term fix. We tried applying a whole range of different emollients, which again, didn’t seem to make much of a difference. They all had a very thick, paste-like consistency when applying it to her skin and felt very adult.”

As well as Florence’s skin being irritated with clothes on, Lisa struggled with bathing her daughter. “She was happy to be in the bath, but getting her out was horrendous. As soon as she came out the water and I tried to dry her, she would just burst into tears. Florence’s skin definitely got worse as it got colder. She was always much happier skin-to-skin, as opposed to when fully clothed. As she’s getting older and finding her knees and feet, we started to notice her scratching worsen. But we couldn’t cover her to stop her scratch, as she couldn’t keep clothes on”.

After feeling fed up with Florence’s pain, Lisa took another trip to her GP, where they prescribed the Oilatum Junior Bath Additive and Oilatum Junior Cream.

Lisa was apprehensive about trying this new emollient, with low expectations set from previous treatments. However, after just one bath, Lisa noticed an immediate improvement in Florence’s overall wellbeing.

“She’s just content, we’ve got more time when she’s just happy and content and playing. Whereas, previously if she was awake, she was either eating, naked or crying. Those were kind of the only options. But since using Oilatum, she can play and just be content, it’s just amazing to see the difference. Using Oilatum has meant we can dress our daughter in nice clothes, clothes we never would have been able to before, without worrying about her screaming or itching. I’ve also been keen to take her swimming this winter, but I just knew it would cause a flare up, but now we can play fun family activities”.

The main advice she’d offer other parents, says Lisa, is getting to know products you’re prescribed, rather than just taking the first advice offered: “I just thought if you were prescribed an emollient that was it, an emollient is an emollient. I just didn’t realise that there was such a difference between them. We tried three different creams before we tried Oilatum, I’m just annoyed it took so long to find it.”

And people close to the family have noticed Florence’s positive reaction to her new regime.

“She had eczema down the side of her face, which has now completely cleared. And as a result of this, a few people from our baby class we attend have noticed and asked what we’re using, as they saw how severe it was before, so we’ve of course recommended the range. Oilatum is now an important part of Florence’s bath time routine. I no longer have the dread of getting her ready in the morning and having that restriction on what to do for the day, due to the worry of whether it’s going to upset her or not. I have been recommending Oilatum to all my mummy friends and I can confidently say, it has made not only our beautiful Florence’s life better, but the whole family’s”.

Oilatum helps to treat and reduce the occurrence of dry skin and eczema by soothing, softening and hydrating the skin in children and babies.

Oilatum Junior Bath Additive is a soothing bath treatment for little ones suffering with eczema and dry skin conditions. The product has been specially formulated to rehydrate and protect, while producing a soothing milky bath to treat the skin. Oilatum Junior Bath Additive forms an emollient film on the skin’s surface to reduce moisture loss and to soothe, soften and rehydrate the skin. It also cleanses the skin so soap is not needed. For use on children and babies, add ½-2 capfuls to a basin or small bath of water. Apply gently over entire body with a sponge and then pat dry.

The product is suitable from birth and is fragrance free.

Oilatum Junior Cream is used to soothe and treat atopic eczema, contact dermatitis and dry skin conditions in children and babies. The product soothes, softens and rehydrates the skin while also relieving itching. Oilatum Junior Cream forms a protective film which moisturises the skin and is especially effective after washing to counteract the loss of oils from the skin.

Oilatum Junior Cream is fragrance free and suitable for people allergic to lanolin. It is also suitable for babies (from birth), adults, children and the elderly.

Oilatum Daily Junior Head to Toe Wash has been specially developed with dermatologists for use on babies and children with dry skin, and is also suitable for those prone to eczema. The gentle formulation offers everyday protection for healthy skin and helps to reduce the occurrence of dry skin. The product contains ultra-gentle, effective cleansers for dry skin and respects the natural moisture barrier in young skin.

Oilatum Daily Junior Head to Toe is kind to eyes and soap free. To use at bath time, simply pour onto your hand or a flannel and work into a lather before applying to wet skin and wet hair. Rinse thoroughly.

Oilatum Daily Junior Bath Foam has been specially developed with dermatologists for use on babies and children with dry skin, and is also suitable for those prone to eczema. The gentle formulation offers everyday protection for healthy skin and helps to reduce the occurrence of dry skin. The product contains ultra-gentle, effective cleansers for dry skin and respects the natural moisture barrier in young skin.

Add a small amount of junior bath foam to running water and swirl by hand.

All products are available from Boots stores nationwide and online at Boots.com and Amazon.co.uk. 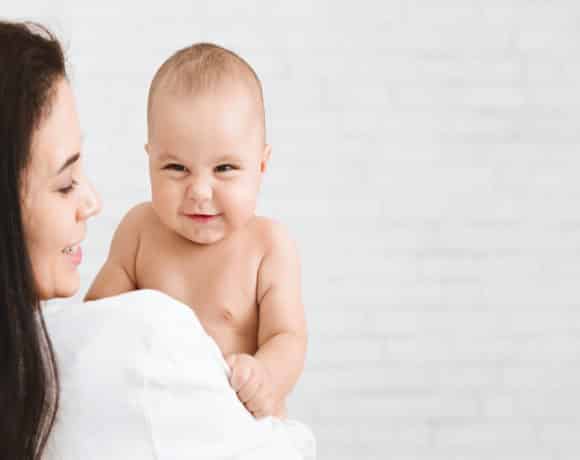