Women in work: Interview with .. 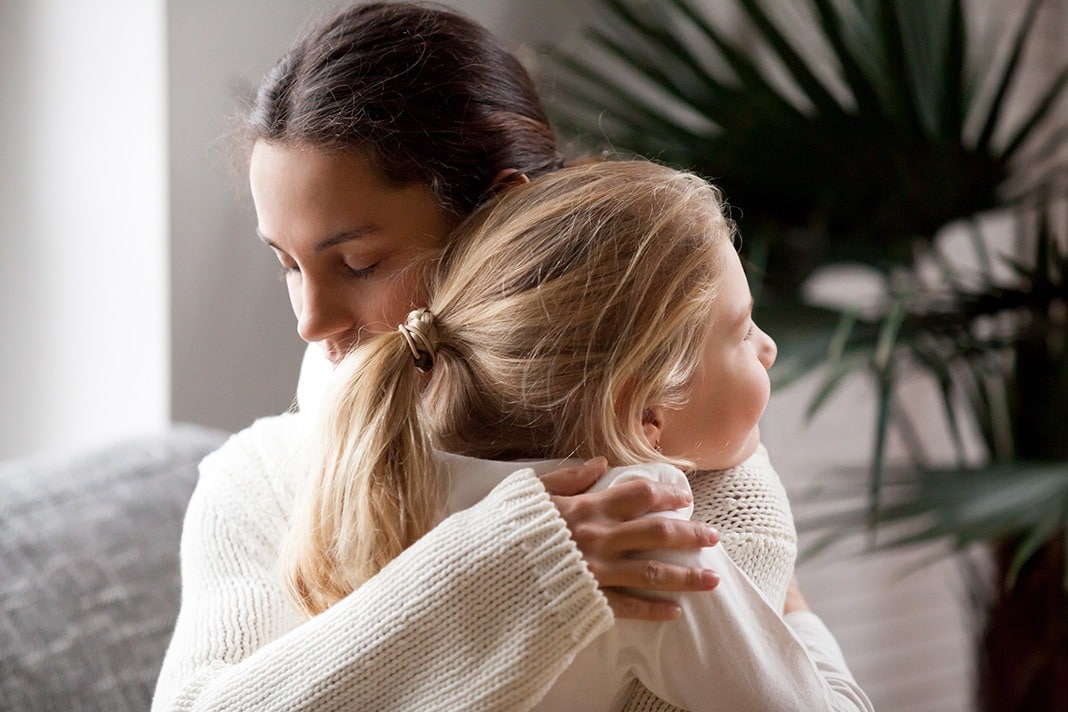 Alone we are stronger, Alexandra Hunter on the highs and lows of life as a single parent

This might sound strange but I’ve just finished an email to my beautiful two-year-old, who is snoring upstairs, telling him about our glorious summer. As a single parent, should something happen to me, I want him to know how very much his mama loved him, and the adventures we’ve had together. I know that there won’t be another parent to tell him about us for me, as his father and I separated when he was 13 months old. I also thought it would be useful for him to have a sensible gmail address, although this will no doubt be redundant by the time he’s 18, when the details of the account, along with the slightly emotional emails written by Mama after a long day’s parenting and a glass of wine, are finally released to him.

In the last year I have been suddenly forced to think about things that I never fully considered when I was part of a couple. I have made a will and set out my wishes. I have made provisions and thought long into the night about what I would want for my son were I not here. I have insurance. I now know what beliefs, in every sense, really matter to me and how I can instil those in him. It all feels terribly grown up and I don’t feel fully qualified to do it.

I never thought I would be a single parent. Sometimes it makes me sad for my son that he won’t have the conventional family set-up. However, I know that having two parents he knows love him very much is infinitely better than enduring the misery of two parents who shouldn’t be together. Children learn about relationships from their parents, and base their own relationships on what they witness at home when young. I tell myself this regularly.

“THE MINOR DETAILS OF PARENTING, THE TINY VICTORIES GO UNSHARED.”

Being a single mama has its ups and downs. There’s no third person when we’re out to take that casual photo of the two of us laughing together, so I have to capture our memories myself. There’s no one to take over on the days when I’m ill and exhausted and just need to sleep, so I’ve learned to sleep when he does. I can’t go out on a Friday night, full stop, so we now have a house full of friends whenever I have the energy to cook. No one is as interested in your child as the other parent, and there are sometimes discussions I’d like to have at the end of a day that go unsaid. The minor details of parenting, the tiny victories, go unshared.

When my world fell apart, I came back to the city where I grew up, and so I’m very lucky to have wonderful family and many of my childhood friends nearby. I’m so pleased I did. Honesty, asking for help and building a village have all been so important to me and our happiness. Being a single parent is hard, but it’s also liberating. I am stronger and wiser as a result of the trauma; I am more aware both of myself and my child; and I know that I am the best possible parent I can be to my son. And when I’m not, there’s always iPlayer, which guarantees 15 minutes of peace. 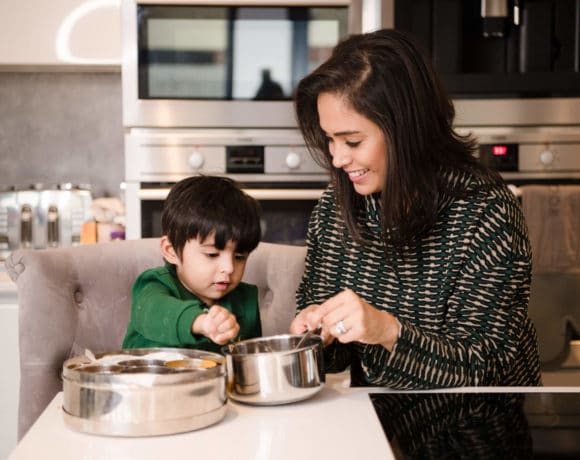 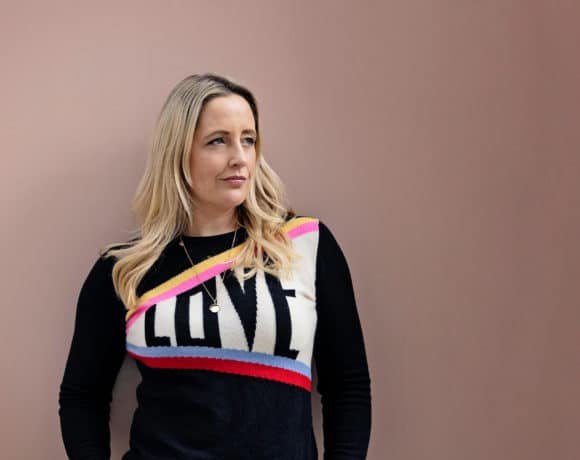 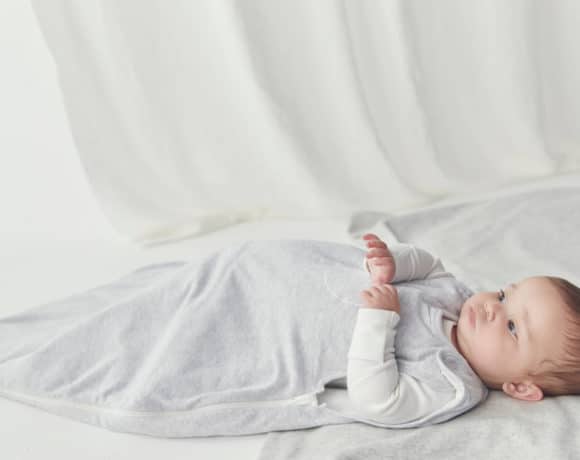