We Love: The BB Hug me Pregnan..

UK children among the most housebound in the world

UK children among the most housebound in the world 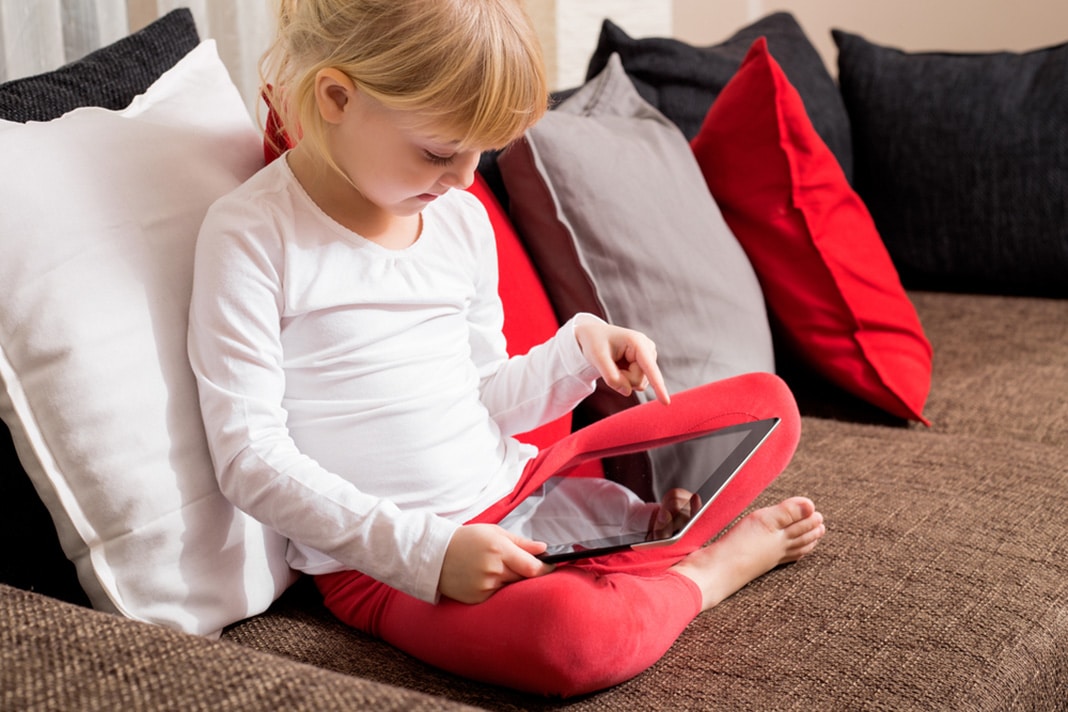 Research suggests that UK children are spending a lot less time outside than they should; and parents are blaming the weather

Children in the UK are among the most housebound and screen-addicted in the world, according to new  research. It seems that 75% of British children spend less time playing outside than the recommended daily period of outdoor exercise for prisoners, according to the survey of parents across the world –guidelines from the UN High Commissioner for Human Rights recommend prisoners get at least an hour of open air exercise a day – and parents’ main excuse in this country is the weather.

When asked, British parents admitted that their little ones spend under 30 minutes playing outside every day than on average across the world; 20% of parents said their little ones don’t go outside at all to play in a typical day.

The findings emerge from a market research project for the makers of Persil washing powder, which launched an advertising campaign earlier this year with the slogan “dirt is good”. Some 12,000 parents across the world were interviewed for the survey.

The weather was the biggest reason given for children staying indoors across the world followed by a lack of time to supervise, and danger or safety fears. It seems that parents in Britain also said their children are spending at least 26% of their free time on average in front of a screen.

Sir Ken Robinson, an author and education expert, who is advising the project, said: “Academic research shows that active play is the natural and primary way that children learn.

“Consequently, there’s a growing, and alarming, tendency to reduce time for active play in children’s lives – both at school and home.”