The Wind in the Willows comes to London

The Wind in the Willows comes to London 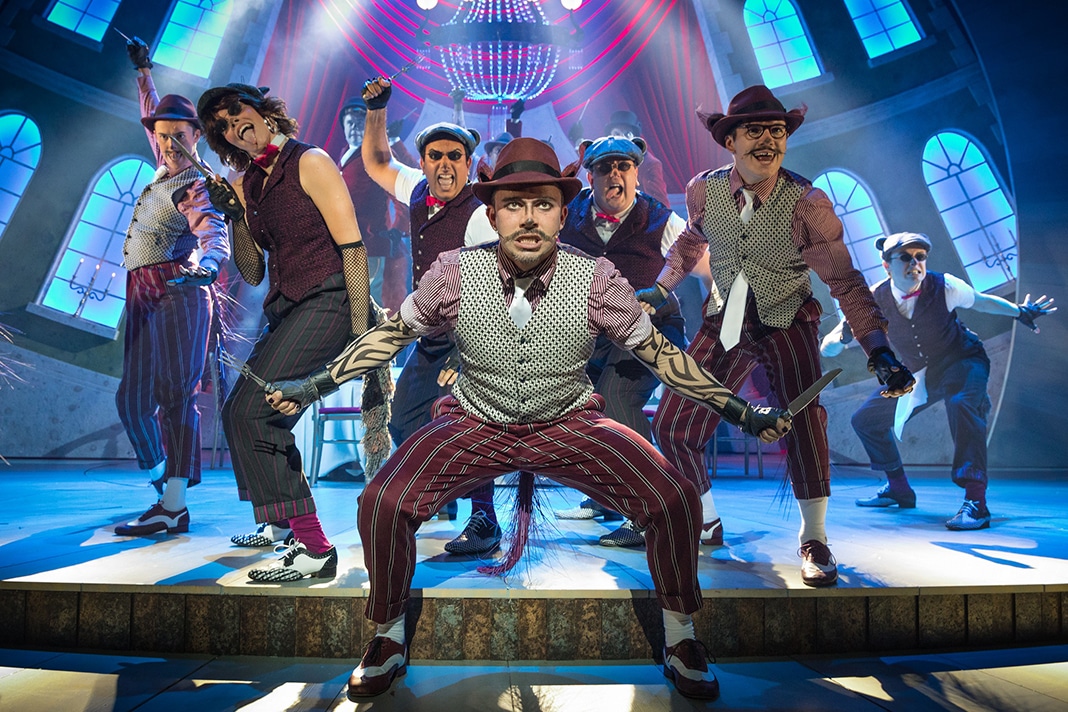 A new musical production of The Wind In The Willows is coming to the London Palladium this summer, with a host of familiar names appearing

Based on Kenneth Grahame’s much-loved novel, which has captivated generations of readers for over a century, The Wind in the Willows is returning to London this summer as a fun musical. Adapted for the stage by Julian Fellowes and musical duo George Stiles and Anthony Drewe – the trio which put together the brilliant reinvention of Mary Poppins – it’s set to be a really fun show for families.

Actor and comedian Rufus Hound will star as the amazing Mr Toad, with EastEnders and Shrek star Neil McDermott as Chief Weasel. Rufus Hound has recently been seen in Don Quixote for the RSC, in The Wars of the Roses, and as Freddy in the original West End production of Dirty Rotten Scoundrels, while Neil McDermott is best known for portraying Ryan Malloy in EastEnders, and his stage credits include Lord Farquaad in Shrek The Musical.

This hilarious comedy follows the impulsive Mr Toad whose insatiable need for speed lands him in serious trouble. With his beloved home under threat from the notorious Chief Weasel and his gang of sinister Wild Wooders, Toad must attempt a daring escape leading to a series of misadventures and a heroic battle to recapture Toad Hall.

Featuring exceptional design, exuberant choreography and a gloriously British score, The Wind in the Willows plans to bring an explosion of anarchy, humour and heart to the world-famous London Palladium from June 29.

Tickets will be available from £15; www.WillowsMusical.com.