Five of the best maternity wed..

Bake for heroes this Easter 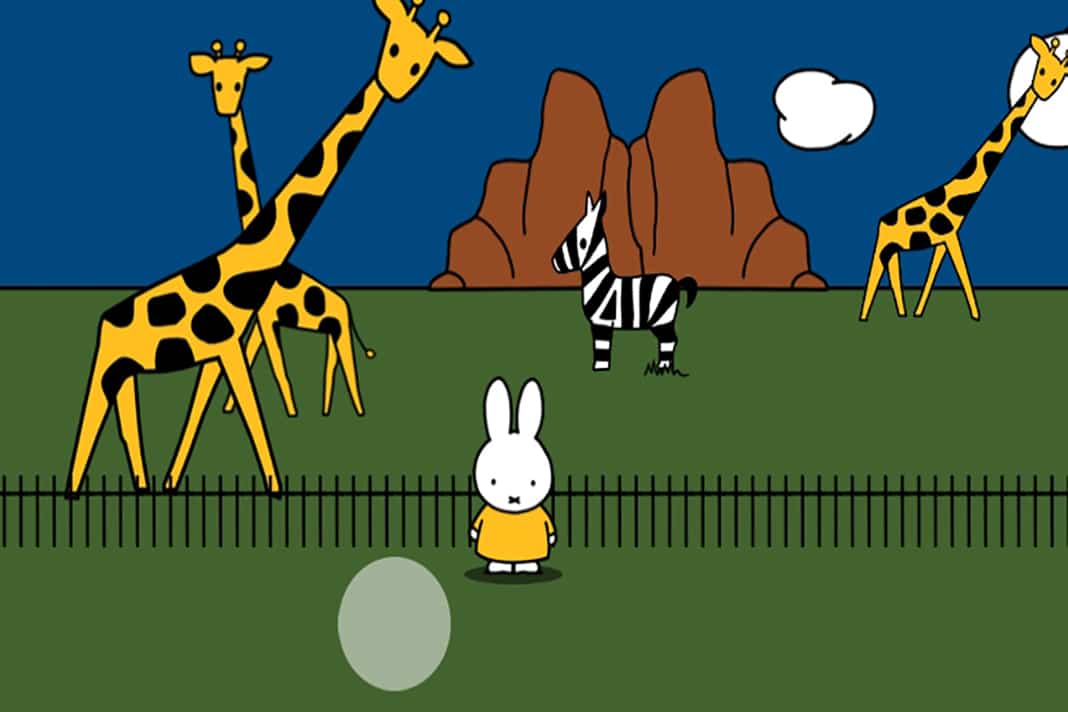 Miffy’s World is a new app for pre-schoolers and toddlers.

The enchanting world of Dick Bruna is coming to a new app – Miffy’s World – in which toddlers can play along with their favourite bunny, sharing moments in Miffy’s day, helping her pick fruit from a tree or doing a spot of gardening.

Miffy has been an enduring character for generations of children. She originated in Holland, and her original name, Nijntje, is a shortening of the diminutive konijntje, which means “little rabbit”. The first Miffy book was produced in 1955, and almost 30 others were to follow. Children and parents around the world responded to the character who quickly became internationally famous: creator Bruna, who died this year aged 89, has cited Matisse as an influence when he was creating his little rabbit.

Having sold over 85 million books, the Miffy universe then became a TV programme, and is now extended into this new app. In Miffy’s World, children can explore play and take part in every day activities with Miffy, or imagine new ways to play based on Miffy’s life.

Littles can receive gifts from Uncle Pilot to keep things interesting and encourage kids to try new activities within the app. Over-5’s who like exploring with some freedom, and have some patience, will likely enjoy hanging out with Miffy.

The special features of the app, like listening, watching and recording voice will also be fun for younger children.

The app is now available to buy from the App Store priced £3.99; it will also be available on Google play soon.

‘Miffy’s World’ was created by StoryToys, and is based on the TV series ‘Miffy’s Adventures: Big and Small’, which airs on children’s channel Tiny Pop UK. 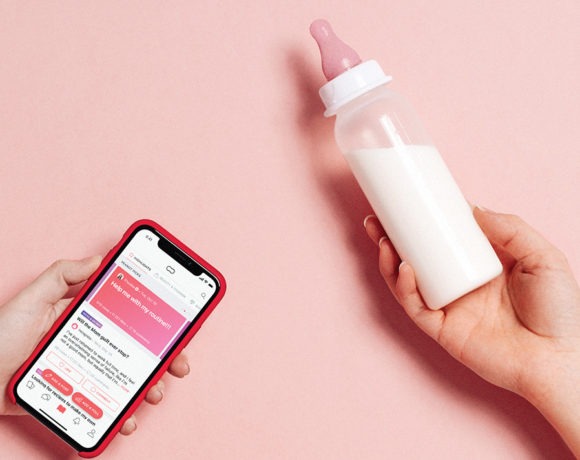 The Best Apps for New Mums 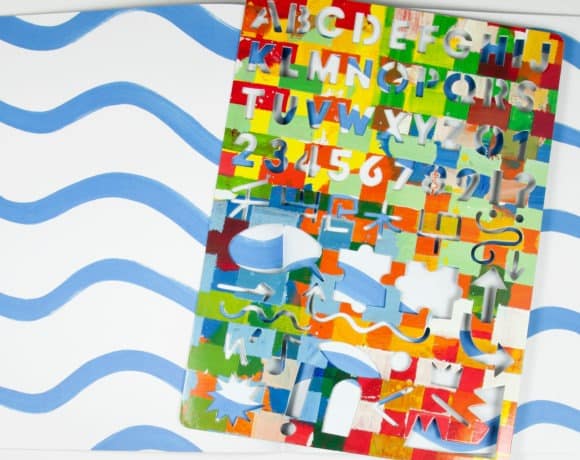 Offline/Online: the best books and apps