Reusable nappies – is their time coming?

You can now get the chickenpox..

Reusable nappies – is their time coming? 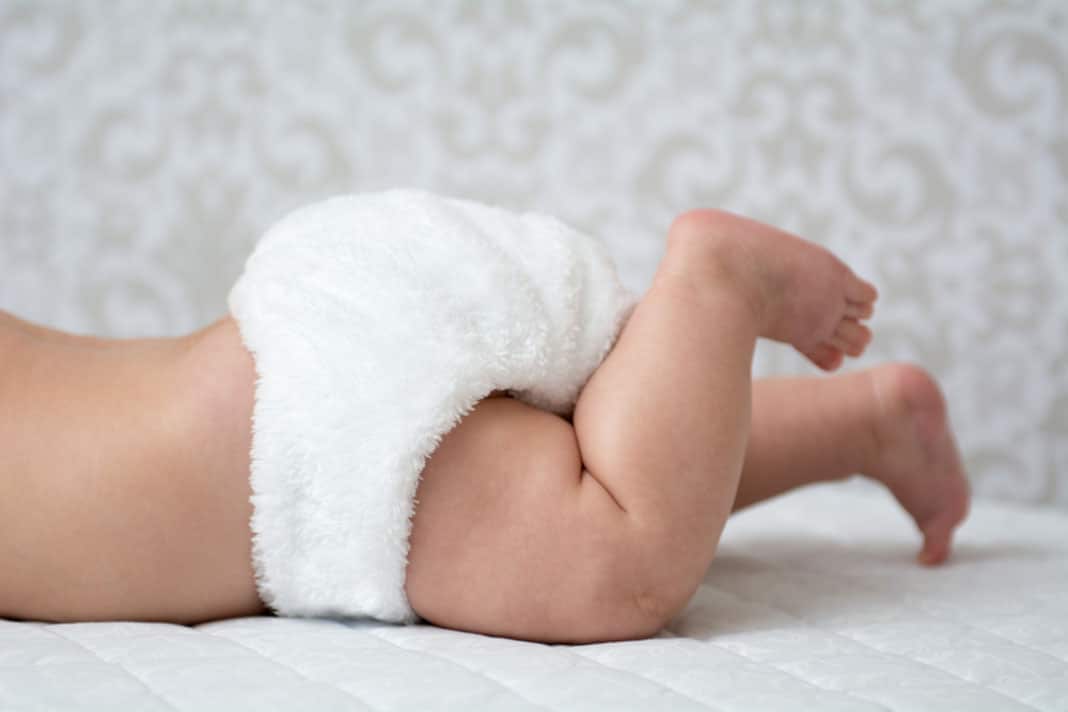 Now we’ve all adjusted to reusable plastic bags, let’s take a look at bringing resuable nappies into the mainstream

Single-use plastic bags: remember when we didn’t think twice about using them? When those of us different enough to use reusable bags were seen as eco-warriors or hippies – even if we did wear pencil skirts and heels?

The change in attitudes has seemed as speedy as baby’s first year. Reusable bags are the new normal. Single-use bags have become profligate, a symbol of the rather distasteful excesses of a throwaway society. These days it’s the people who use single-use plastic bags who are the odd ones out.

Now, some councils are introducing a charge for taking disposable nappies to landfill. The reaction? Well, it’s causing a bit of a stink.

Parenting sites and the tabloids are up in arms, with the Daily Mail dubbing it a ‘nappy tax’. They were ably backed up the Editor-in-Chief of Netmums, who called it “borderline scandalous”. Lib Dem MP Jo Swinson has described it as “unfair” and “penalising parents with young children”. But to parents who use reusable nappies, the fuss seems rather familiar.

Once you start using a reusable shopping bag, it seems obvious. Why would you use a single-use bag when there’s a perfectly good alternative?

That’s how parents who use reusable nappies feel about single-use – or ‘disposable’ – nappies. Why would they use a single-use nappy when there’s a perfectly good – and less expensive – alternative? And look much cuter.

Remember the outcry about the 5p charge? For plastic bags? Apparently it was too confusing; food poisoning would increase as people reused dirty bags, people who made a mistake at self-checkouts would be charged with shoplifting; and it penalised the less well-off. And now

Already, we’re being told the nappy charges penalise the less well-off and that fly tipping will increase. We’ll see.

Most of the articles about the new nappy charges don’t even mention cloth nappies. And that’s the root of the problem. Prior to the 5p charge most people didn’t think there was an alternative to plastic bags, although there clearly was.

Jo Swinson said in the Daily Mail article: “Family finances are often at their most stretched with the arrival of a new baby…the last thing parents need is to be whacked by extra charges from the council.”

We’re sure that Jo Swinson genuinely does care about families who are struggling financially – so presumably she just doesn’t know that reusables are a cheaper option than single-use nappies. Even without extra landfill charges.

And this isn’t just an environmental issue – it’s about saving money too.

Central government taxes local councils £86 for every tonne of waste that goes to landfill; and each year, 400,000 tonnes of single-use nappies go to landfill.

That means it costs us £34.4million to put single-use nappies into landfill. Each year.

At first glance, it’s easy to see the council charges as unfair; as yet another cut. But dig deeper, and perhaps it’s a sign of things to come. Who’d have imagined that, in less than a year, most of us would go from an over-flowing drawer of single-use bags, to having to scrabble at the back of the cupboard in the vague hope of finding something to wrap around the dirty trainers?

Perhaps it won’t be long until we’re selecting our nappy prints with the same enthusiasm we show for our bag designs; and feeling slightly embarrassed if we’re spotted with our babies in disposables. Perhaps it’s not long before reusable nappies become the new normal.

Eve is founder of resuable nappy brand Baba + Boo. Find out more about resuable cloth nappies and see their latest designs at www.babaandboo.com. 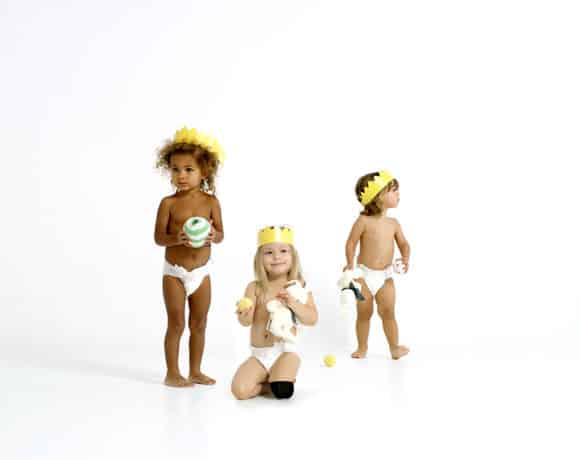 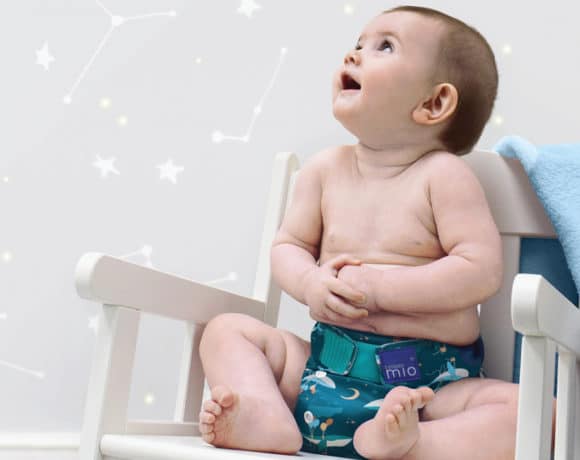 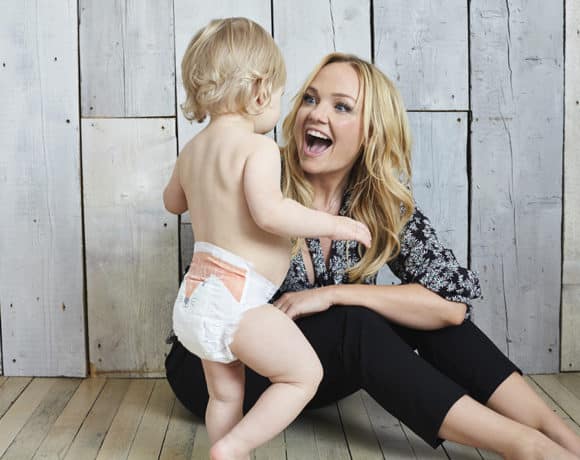