School of Rock: An interview w.. 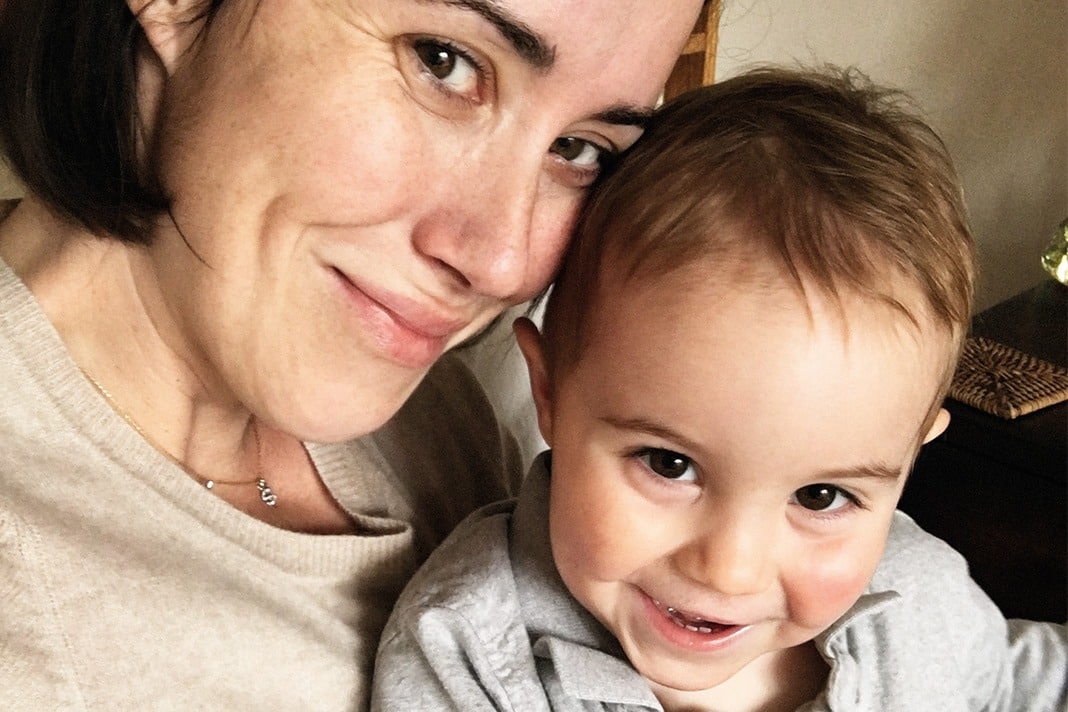 I know I’m terribly lucky to be able to count the tantrums Sebby, now two and a half, has had on one hand. His speech is very advanced, so reasoning with him and his comprehension of the world normally allows logic to prevail. I decided early on to offer him a choice whenever possible of two options, either of which I’m happy with. Would you like porridge or shredded wheat? The dinosaur or fire engine jumper? Fish fingers or pasta? Museum or soft play? Burglar Bill or Postman Pat (for the twentieth time in a row)? I think the fact he feels he has a choice makes him feel more in control, most of the time. I told him off for something minor last week and he told me he was going to sit on the naughty step and have a think about things – and he did! I have never suggested a naughty step, he’s not really naughty and I find discussing things more productive. I’m sure at some point I will have to introduce a naughty step, but not yet. Being a single parent means sadly you only see and know about half the story, half of your child’s life. He’s clearly already familiar with the naughty step and I do sometimes wonder what he gets up to on the other side. 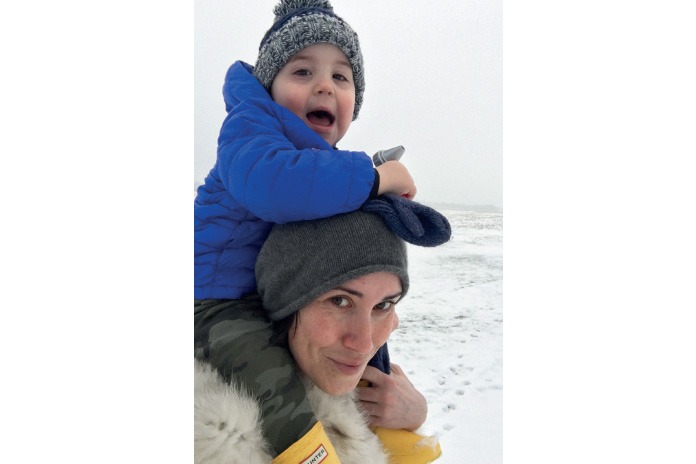 On Thursday morning I lifted Sebby out of his cot and asked him if he’d had a lovely sleep. His normal response is ‘Yes Mama, I’ve had a lovely sleep’, followed by a kiss. But his reply on Thursday was ‘No. I’m not going to nursery today. I stay here!’

And so it began: a morning like no other. He refused to have a new nappy put on and refused to go on the potty. He refused to get dressed and when I’d finally got his trousers on, he took them off, screaming, while I was looking for socks, as though his comfy little jeans were suddenly causing extreme agony. A tiny bundle of rage torpedoed around my house. It was as though a Dementor had sucked the soul out of my beautiful, loving, calm little boy and replaced it with that of a raging, furious, angry dwarf. He threw his cereal all over himself and the floor (the dog was in heaven). He refused to put his shoes on and, honestly, I didn’t even attempt the toothbrush for fear of losing a finger. I finally got him in the car, having prized his clinging fingers from the front door-frame, and felt I should be handed a stiff gin at 7.50am as a reward for finally managing to strap him into his car seat. We were pulling out of our village (he was still in his pyjamas, without shoes) when Sebby announced he needed teddy. Teddy had been put in the car but had been thrown out in anger at some point along the way. I value every minute I have with Sebby, he’s an absolute joy, but that morning I was relieved to hand him over to the professionals along with a bag containing the clothes and shoes I had failed to get on him – and his puddle-soaked teddy.

I have no idea what triggered his temporary personality transplant – at times like those, all logic goes out the window (along with teddies and breakfast). His previous tantrum was four months ago, so I’m praying it’s another four months until the next one. Oh, and don’t make the mistake I did and laugh at the fury, however tempting. It only serves to amplify it! Making Friends with other Mamas

Telling It Like It Is: Passing on a love of reading

Making Friends with other Mamas