Language skills: why learning a second language is...

Language skills: why learning a second language is so important 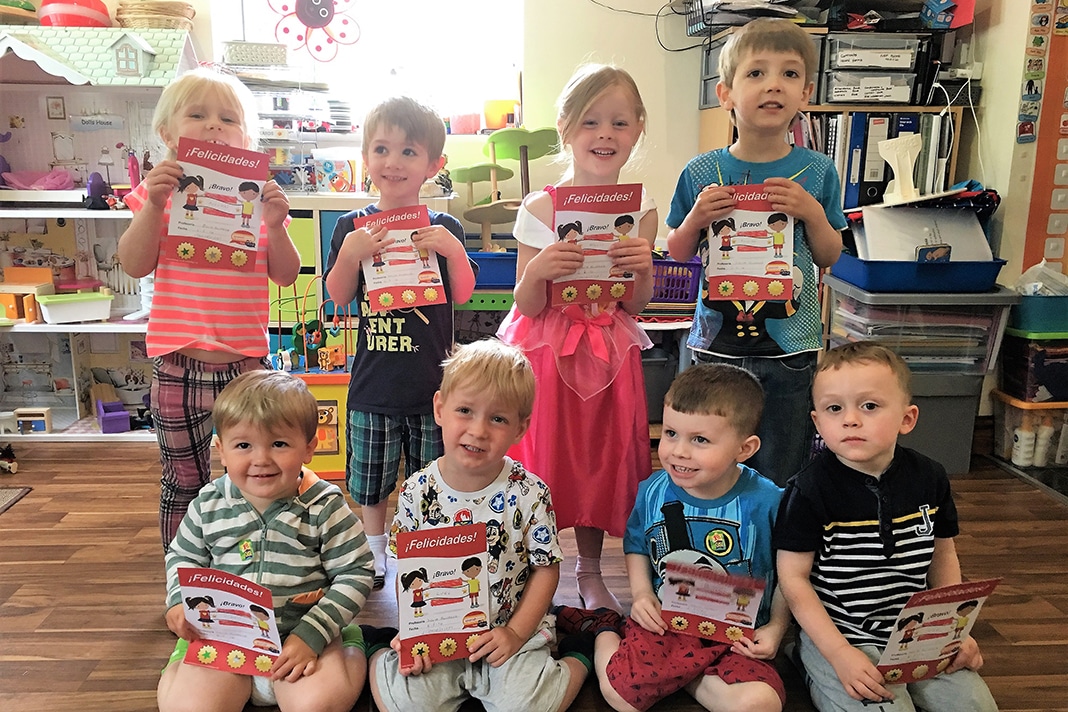 There are so many benefits to children leaning another language

Thanks to research on the benefits of learning a second language as a baby or young child, more and more parents are keen that their children should learn one.

It’s not just parents that are realising the benefits of being bilingual. England’s 2014 curriculum modification saw the introduction of a second language in primary school, and Scotland has made a commitment to ensure that children begin to learn two foreign languages before the age of 10.

There are incredible benefits to learning a second language. Having this invaluable skill can set your child up for life – and not just by giving them something extra to put on their CV.

Here, language expert and Kidslingo CEO Anna Neville, looks at why learning a second language as a child is so beneficial.

When it comes to learning a second language, babies and young children are at a distinct advantage. This is because the brain plasticity of children at a younger age is far greater, which means that it can create new pathways, increasing the capability to learn new languages. As we grow older, this amazing ability diminishes, and learning something new takes more time and effort.

It is no secret that children who move to another country at a young age pick up their new language more readily and easily than their parents, who can sometimes struggle just putting a sentence together.

It’s not just toddlers who benefit from being exposed to a second tongue. Even a baby just hearing another language can encourage the growth of positive pathways and help them recognise and understand different language systems. In turn, this helps them negotiate meaning in problem solving tasks, a skill that can be used throughout their lives.

It helps your child to focus and develops problem-solving skills

According to Judith F Kroll, studies of children who grew up speaking two languages demonstrate that they are usually better at prioritising than monolingual children.

These children are also more able to focus on a critical task, while ignoring irrelevant information. Other research has shown that babies raised in bilingual environments develop essential decision-making and problem-solving skills long before they can even speak.

When a child learns a second language, they indirectly absorb how it works. This can improve their understanding of English grammar, better their listening skills and makes them more effective communicators. In Kidslingo classes, the basics such as counting, greetings, emotions and colours are all practised in English before being learnt in French and Spanish.

Children develop appreciation for other cultures

Languages help kids to learn about the world around them and make them understand that there are cultures other than their own. Whether it’s talking about other countries and the languages they speak, or sampling foreign food, the cultural benefits of learning about other languages and cultures cannot be underestimated.

Anna Neville is the Language expert and CEO of Kidslingo, a national children’s language organisation that teaches French and Spanish. 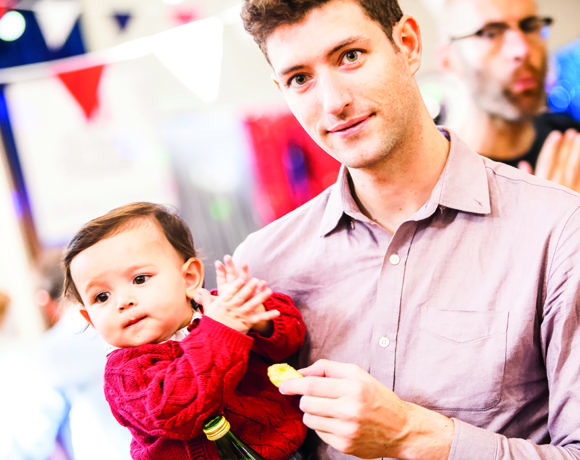 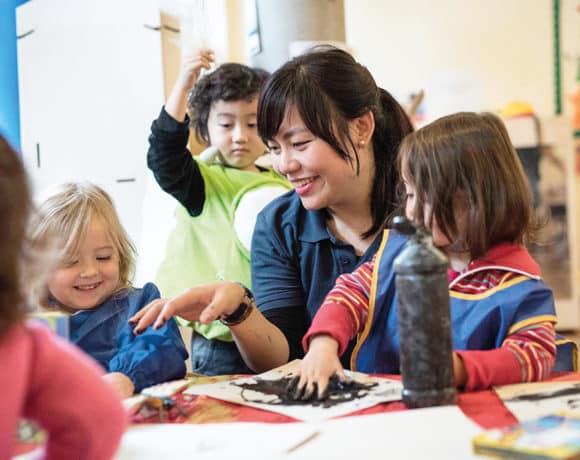